Looking to the “sunny uplands of recovery” www.janushenderson.com/en-gb/investor/article/looking-to-the-sunny-uplands-of-recovery/ 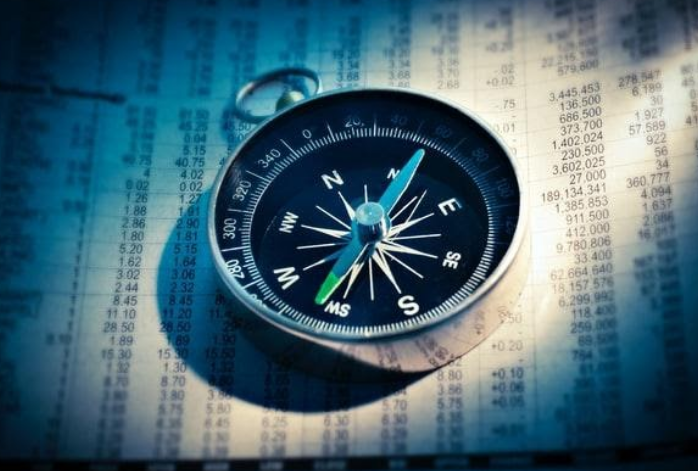 The past year has taken a heavy toll on the UK’s economy, affecting not only consumer habits and business processes but also investor sentiment. Brexit uncertainty and COVID-19 created “the perfect storm” and delivered some heavy blows to the British economy. In a 2020 report, the Organisation for Economic Cooperation and Development estimated that the UK would suffer the worst consequences from COVD-19 than any other European country and would have an 11.5% drop in national income, more than France, Germany, and Spain. All across the country, panicked businesses slashed on investments, and there was a lot of extra pressure on financial markets.

After months of uncertainty, things seem to finally take a turn for the better. In a statement on March 18, the Bank of England voiced “cautious optimism” over the UK’s economic outlook and that the growing interest rates point towards better days. Governor Andrew Bailey emphasized that we still need to be cautious, since new strains of the virus could appear at any given moment, and that could halt progress. But, overall, the outlook is optimistic, and recovery seems to be consistent. The rollout of the vaccine played the biggest role in recovery, and supply and demand might even return to normal levels by the end of 2021. Across the UK, hospitalization rates are dropping, and, on average, the UK gets around 5,000 daily cases. It’s definitely a victory worth celebrating since in January, there were approximately 70,000 daily cases, and the UK had the biggest COVID fatality rate in all of Europe. At the time of this article, the UK had administered vaccines to over 25 million people, which is almost half of the total population.

Earlier this year, the UK’s economy had shrunk by 2.9%, mostly as a result of the tight lockdown restrictions, but, even so, the economic impact wasn’t as severe as initially expected (for example, Reuters analysts had forecasted a 4.9% contraction), and businesses managed to adapt quite quickly. This being the third lockdown and digital infrastructure already being in place, most businesses already had contingency plans in place.

But that doesn’t mean it was easy for everyone. The impact of the third lockdown and of the pandemic as a whole hit hard, especially in low-income communities.

The Bank of England isn’t alone in looking to the “sunny uplands of recovery”. Investor sentiment is growing too, now that the dust from Brexit has settled down and the UK equity market is looking more balanced. Recently, global market research firm Ipso Mori conducted a poll among the general population, and the results revealed that people haven’t been as confident about economic recovery since 2015. The company’s optimism index went from -31 in February to +2 in March, as 43% of participants said that they expect the economy to bounce back by the end of 2021.

Interest rates are expected to stay at 0.1%, and, according to the Governor, inflation is on track to reach 0.7% and come close to the 2% target. However, it would be unrealistic to hope for an increase to 4% or 5%, even when taking into account the stimulus package.

Meanwhile, the British Government said that it plans on easing restrictions this spring and that sometime in April, non-essential businesses would be able to reopen, followed by restaurants, which could allow indoor serving in May. Nevertheless, the focus falls on “data, not dates”, and restrictions could stay on for longer if the situation calls for it. For example, there may be delays with the vaccination; due to supply issues, vaccinations for people under the age of 50 could be delayed by a month. The Government has learned their lesson on lukewarm lockdown measures, which not only cause the loss of countless lives but also deepen the economic damage. In the best-case scenario, all restrictions could be lifted by June 21, and similar roadmaps were devised for Scotland, Wales, and Northern Ireland.

If Governor Andrew Bailey was more reserved regarding medium-term recovery, chief economist Andy Haldane compared the British economy with a crouching tiger on course for rapid-fire recovery, which led to an almost instant increase in government borrowing costs. BoE also emphasized that the unemployment rate could also drop below 7.7% and that stimulus packages, both in the UK and the US, have played a major role in recovery.

So, what does this news mean for investors? On the one hand, BoE’s cautious optimism could be an invitation to move from defensive holdings into more cyclical areas of the market. The environment is also favourable for banks. On the other hand, some people are talking about a strong rebound of dividends, but even though we’ve seen many companies coming back strong, levels are still low compared to 2019, and we shouldn’t expect them to fully bounce back earlier than 2022.

It’s also important to point out that the COVID-19 crisis has fuelled the demand for impact investments. This year, it is estimated that approximately £22 billion could go into green recovery, and around 22% of investors have reported interest in ethical funds. Moreover, there’s more awareness of the importance of impact investing. For example, in 2019, only 45% of investors had heard of impact funds, while in 2020, the percentage grew to 86%. Now, almost half of the British population believes that ethical investments are essential to softening the economic, social, and environmental impact of future pandemics, and they would check that their investment options match the United Nations’ sustainability goals before deciding anything.