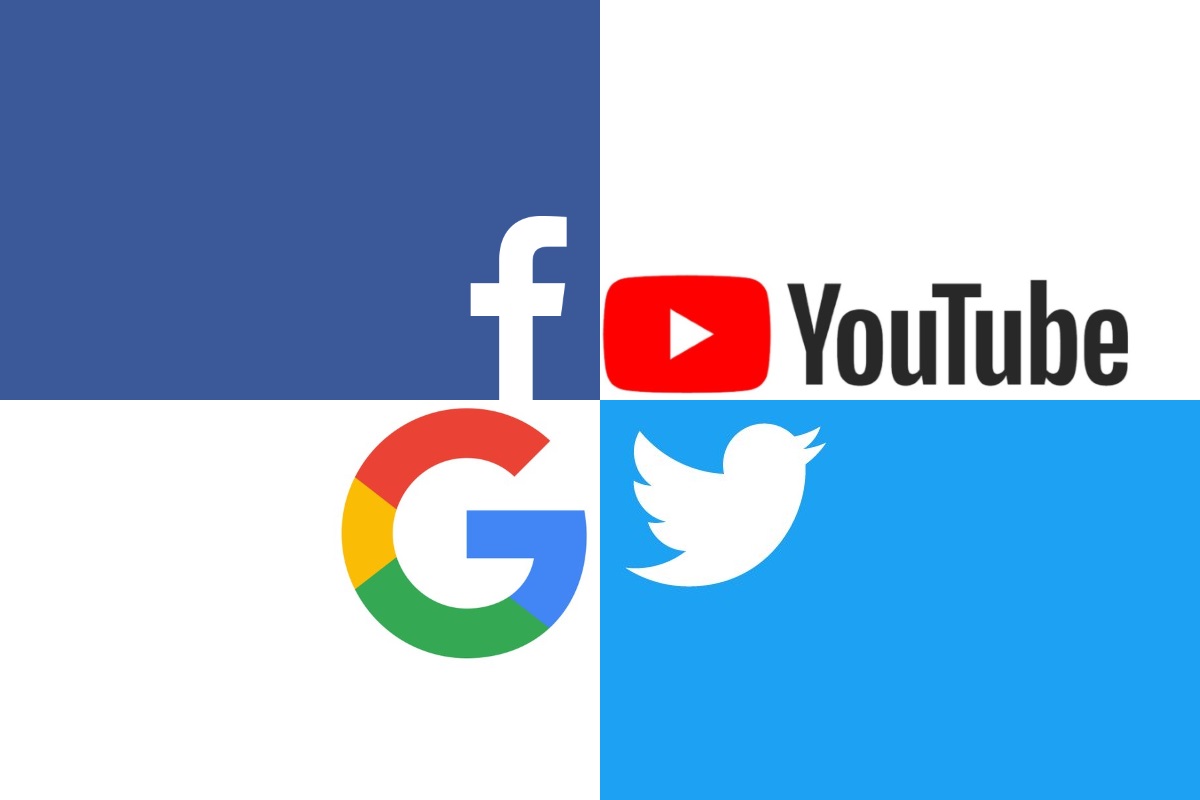 Motto: “If Liberty means anything at all, it means the right to tell people what they do not want to hear.” -George Orwell

It’s interesting to see how in the exact same day when Facebook employees made headlines as they were protesting against Facebook’s intolerant mono-culture, which means left-liberal culture obviously, the United Nations urged world’s largest social media platform (that would be Mark Zuckerberg’s blog) to pro-actively fight “hate speech”, whatever that means in new-speak.

The stars are lining up, see? Last week, a senior engineer at Facebook posted something on the company’s internal message board, that went viral since. The post was titled “We Have a Problem With Political Diversity” and claimed that, let me quote:

“We are a political monoculture that’s intolerant of different views. We claim to welcome all perspectives, but are quick to attack — often in mobs — anyone who presents a view that appears to be in opposition to left-leaning ideology.”

So, after Twitter acknowledged officially that they’re a left-leaning company with leftist bias (Jack Dorsey himself said that), now we have a Facebook insider admitting the exact same thing. Moving along with the story, also on Wednesday, we got word about UN’s human rights chief, Zeid Ra’ad Al Hussein respectively, a dude from Saudi Arabia of all places, which in itself is hilarious considering the dismal record of Saudi Arabia with regard to human rights (the UN is a joke basically), who asked Facebook to take measures against “hate speech” on their platform, yet in the same time, he warned against excessive regulation. Currently there is none. So, what’s the definition of excessive?

Obviously, he was hinting at Donald Trump’s warning from yesterday. Hussein was deploring the fact that Facebook banned the official accounts of Myanmar’s army chief and other top military brass, in the aftermath of a UN investigation linking them with “genociding” Rohingya Muslims.

See also  Why Does The United States Just Keep Getting Hit By One Historic Nightmare After Another?

And I am sure as Hell you don’t have free speech in Saudi Arabia, the pinnacle of freedom and tolerance. Hate speech is just speech that a leftist-liberal hates, usually involving truth and morality. The UN is basically group therapy for tin-pot dictators and wannabe dear leaders. Everything they say and do promotes injustice and erodes freedom. This is nothing but censorship. Like INGSOC in 1984, the left looks to remove words from the language in order to remove concepts from society. It’s all about controlling people by linguistics and propaganda.

If the left/globalists can’t win the debate, they will silence the opposition, i.e. hate speech” is a crime made up by the left to shut people up with whom they disagree. Nowadays, any speech that does not support Leftist ideologies is considered “hate” speech.

See also  This is what we're up against...

Grow up, snowflakes. What happened to “sticks and stones can break my bones, but words will never hurt me”?

By the way, why are we still in the UN? Where the human-rights council is led by Saudi Barbaria? Are you kidding me? Stop financing this side show where ignorant third world delegates pretend to be international leaders. Remove US from UN and remove UN from US. Maybe it can finance a HQ in central Africa.