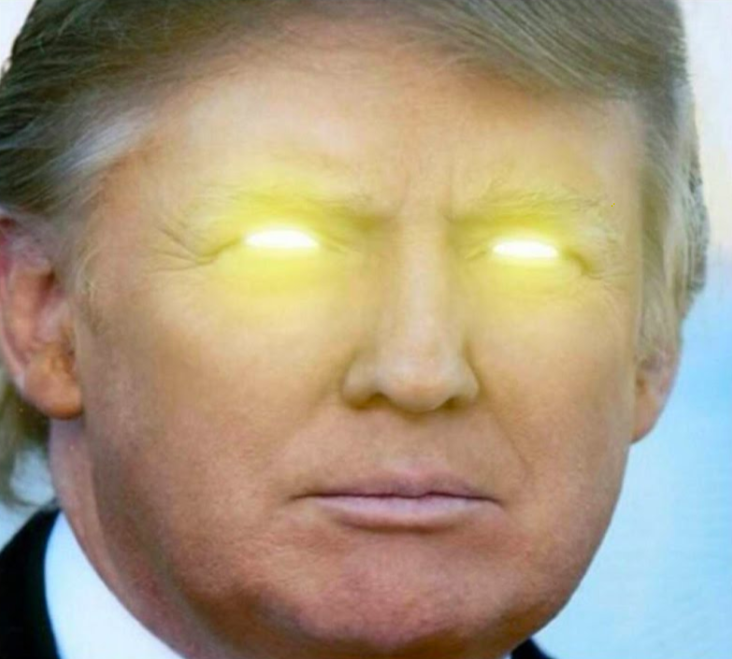 Despite the artificial political turmoil created and perpetrated by the sore-loser left, and I am talking about the never-ending state of hysteria that’s been engulfing America’s public life since The Donald entered office back in 2016, the economy is doing great. Great again, I might add. The thing is, the US economy grew by a whopping 4.2 percent in the 2nd quarter, which means faster than it was first reported, and beating the most optimistic predictions from mainstream economists.

It looks like Trump really has a magic wand, as jobs are coming back and the economy is doing the MAGA thing, despite the doom-and-gloom predictions from people like dear leader Barry from Honolulu:

According to the Kenyan Community Organizer, 1.5-2% was going to be the “new normal” , and that we need to get used to it. Incredible when you think Obama left at 1.9% growth. What a turn around!

Meanwhile, Atlanta Fed’s most recent Q3 GDP estimate? “Latest forecast: 4.6 percent — August 24, 2018”. The next one factoring in the new NAFTA agreement is going to be even bigger. It’s going to be a great report just one week before the midterm elections. The left will say “this is nothing, Obama had a 5.1% quarter”, while completely ignoring the fact that Obama SHRUNK the economy by 1% just 2 quarters prior, and STILL ended that year with sub-3% growth.

Are you tired of winning? If not, keep reading.

As per a new report from a business research group, the Conference Board respectively, 51 percent of US workers said they were satisfied with their jobs last year, in 2017, which makes for the highest level since 2005. Here’s from the WSJ:

This morning I watched a video of Donald Trump appearing before Congress in 1991, answering questions about the economy. He was good then, and he’s better now.

At some point it MUST become obvious to all that a conservative run government does better for the economy than leftist Democrats could ever do with their anti-business nonsense. A good economy is good for all, rich AND poor, left and right, as it provides opportunities that government programs could never provide.

Tax cuts did not increase the deficit; in fact it grew government revenues overall. The PROBLEM is we spend more that we bring in. We have to stop spending like drunken sailors. 1. Stop spending 2. Use a growing economy to get the debt we currently have under control. 3. balance the budget 4. NO MORE GIANT OMNIBUS bills. Period. End of story.

How people could embrace the Ellisons, Cortez’s,Sanders, Warrens,and Gillums at this time, makes no sense to me. Funny how BLM and La Raza are not out there protesting anymore, since black and Hispanic unemployment are the lowest ever under this racist president. But the polls don’t show it – with this economy, Trump’s approval rating should be way above 45%.