So Bacon Butter Chris Christie was on The View defending Trump. They were talking about other impeachments and how they were different, Christie talked about the rigged political sham.

Behar’s response shows how she is programmed and doesn’t have a valid intellect – in this debate about the impeachment based on Ukraine, Behar said ‘Well Clinton was sleeping with Lewinsky, Trump is sleeping with Putin’ to empty headed applause.

Those women on the View don’t need facts, they have feels! 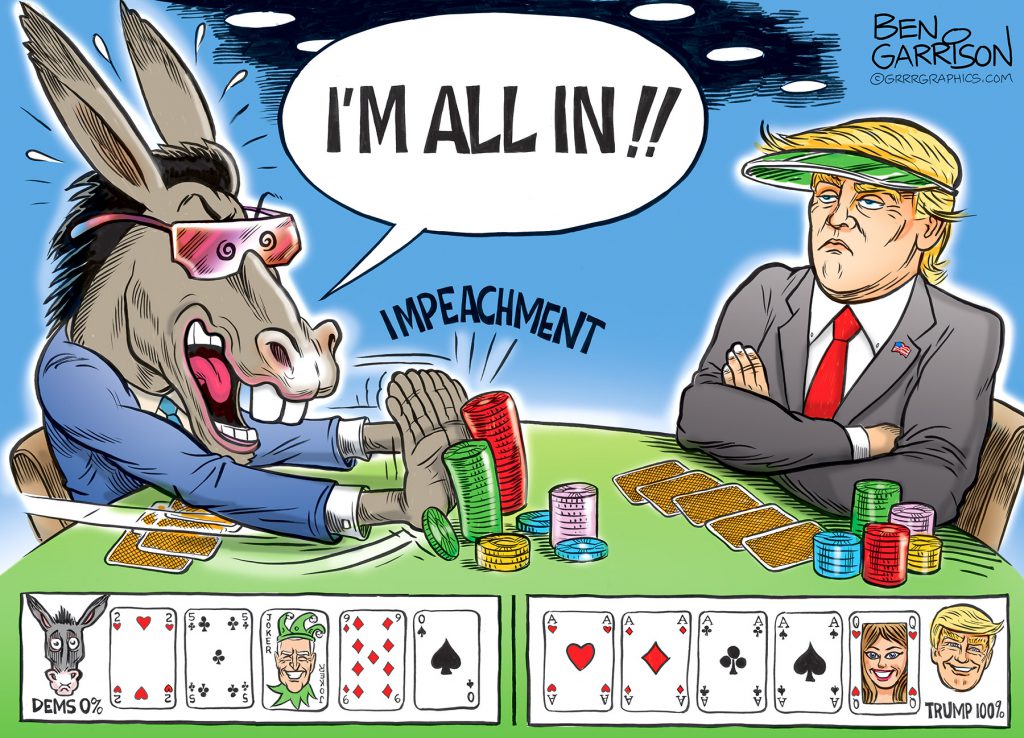 Victor Davis Hanson, senior fellow in residence in classics and military history at the Hoover Institution, says the Democrats’ agenda is driving more voters to Trump.