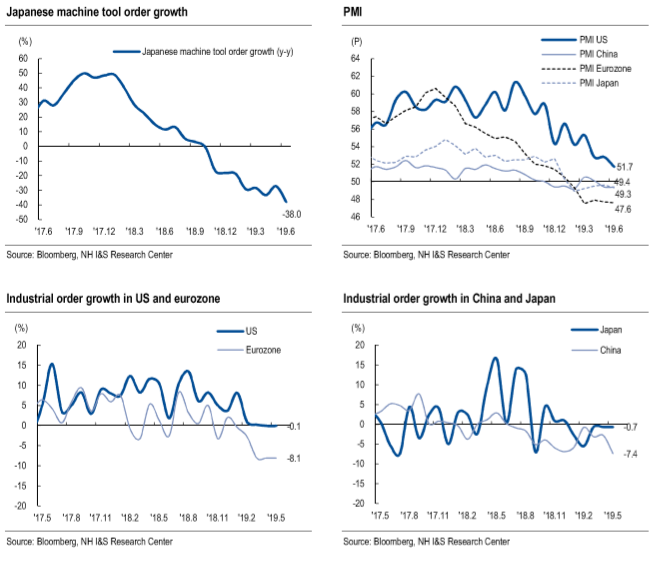 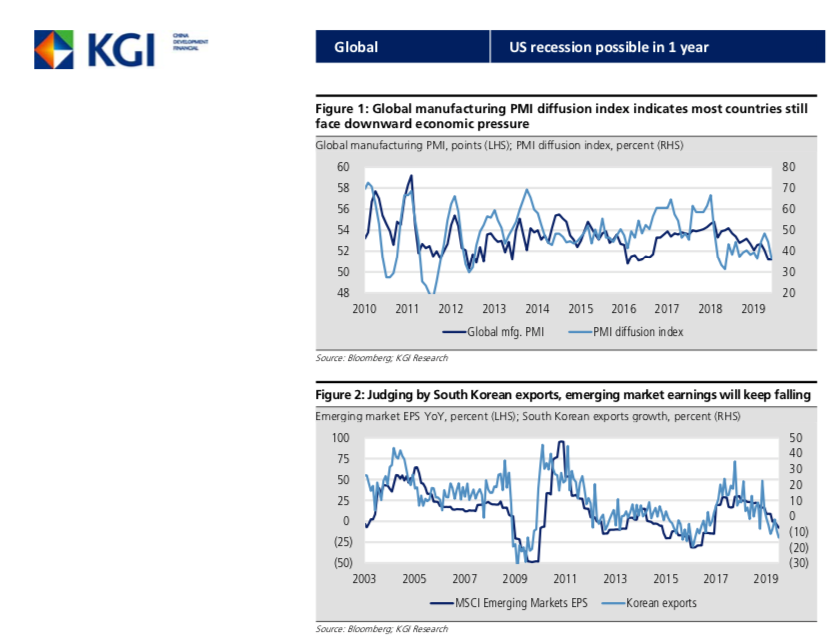 Chinese authorities have been tightening financing rules for real estate developers to curb risks in the sector and prevent the housing market from overheating. That has added to pressure on cash-starved developers and brings many of them, especially small-sized ones, to bankruptcy. 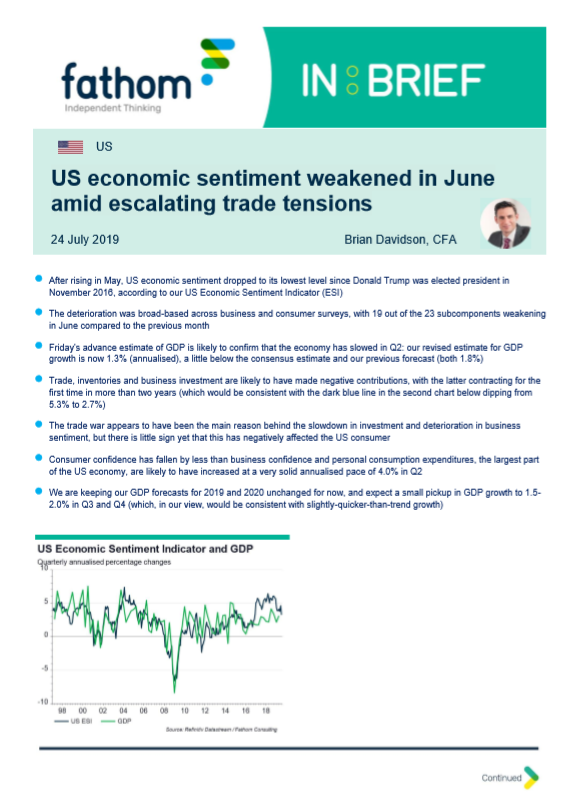 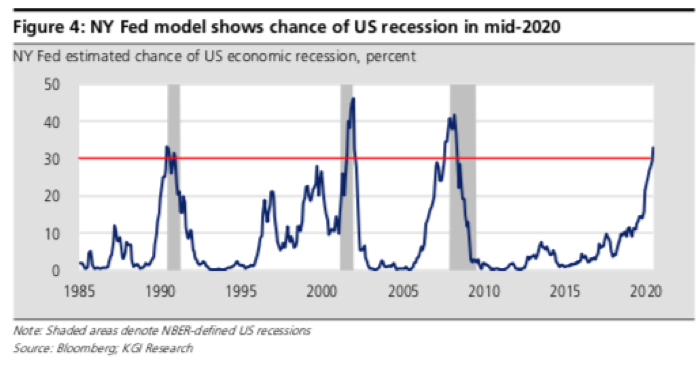 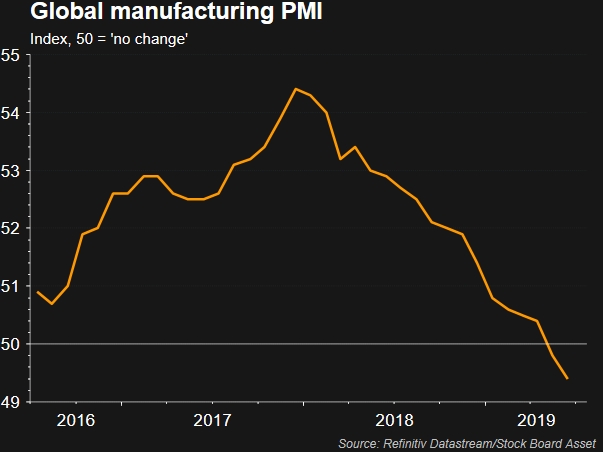