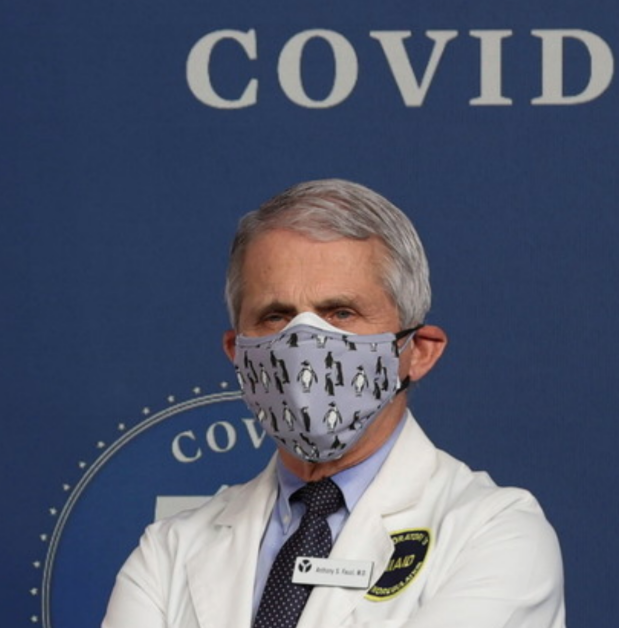 There’s huge media hype after a number of Anthony Fauci’s emails were released this week after a FOIA request via BuzzFeed. Truth be told, there’s nothing actually important or even interesting in the respective emails.

Many are excited about Fauci telling his colleagues back in February 2020 to not wear masks, because they’re ineffective, i.e. the virus can easily pass through a surgical mask.

#Fauci says masks aren’t needed unless you’re sick and notes the #SARS_CoV_2 is so small it passes easily between #mask fibers #Fauciemails pic.twitter.com/8mdPVPho2L

However, this is the same thing that Fauci was saying publicly at the time.

This is another “gotcha” moment:

Peter Daszak, who was deeply involved both in Wuhan coronavirus research & in misleading the public about the likelihood of a lab leak, thanked Fauci for helping "dispel the myths" around COVID origins and blamed Fox News for targeting his grant. From the @JasonLeopold FOIA batch pic.twitter.com/LgloFVaFZX

Again: this is the same thing Fauci was saying publicly at the time.

Okay, there is an obvious conflict of interest, because Daszak was involved in the funding of the Wuhan lab, but this proves nothing.

This “email bombshell,” courtesy of the government in collaboration with BuzzFeed (!), follows the current Republican narrative that the virus is from a Wuhan lab, where it was genetically-engineered by the Chinese (and we must go to war with the Chinese, amirite?).

Other emails that discuss “gain of function,” the Wuhan lab, and related terms are being posted.

– He had some urgent discussions about gain of function.
– Ignored scientist who told him China lied about virus and data.
– Was informed about possible Wuhan lab leak.
– Told on email that retail masks don't work due to size of virus. pic.twitter.com/72v3TI3x9U

Actually, if you follow the official narrative, it is schizophrenic, what these people are doing: they are saying that the virus was not really a big deal, or an exaggeration of the flu, then at the same time they are saying it is a deadly plague released by the Chinese.

Both those things can’t be true.

Let me be blunt: the origin of the virus actually doesn’t matter that much.

Whether the virus came from a Wuhan lab, or a wet market, that provided covid-19 actually exists and it’s not just the flu rebranded, it’s not as deadly as they said it was in the beginning (it killed a statistically insignificant number of people and don’t get me started again on the fake PCR tests).

The amount of people that died last year was roughly the same as the year before.

See also  VIDEO: Trump Responds to the Possibility of Being Indicted: “There Would be BIG PROBLEMS the Likes We’ve Never Seen Before!”

It turns out that the real damage on society did not came from the virus itself, which was overblown and overstated, as we all know, but from the mask mandates, the lockdowns, and now from the experimental mRNA vaccines.

What’s far more important than where the virus came from is the social-economical-cultural damage that came from the government as a reaction to the “pandemic”. The government locked down the schools, shut down businesses, shut down the trade, shut down travel, enforced mask mandates, and facilitated the creation of this experimental vaccine, and it’s now distributing it and promoting it.

That’s the American government doing it, so it doesn’t really matter where the “virus” came from, that’s immaterial to the real damage that has been done by the American regime, not by China.

To me, what proves this is the case is that the media is not going to accept or embrace narratives that are contrary to their interest.

When the media embraces a narrative, that in itself tells you that the narrative is not going to reveal what’s really going on.

In other words, if the media is finally promoting this lab leak hypothesis, which is now accepted on Facebook and promoted in mainstream media, that tells you that the respective narrative is not really threatening to the interest of the media.

If this was something that had real consequences, they wouldn’t be running it.

The goal of the usual suspects who own/run legacy media is to distract people from the fact that this is all a massive hoax.

This entire “pandemic” charade was invented by the elite for the purpose of harming society, convincing people to surrender their civil rights, taking people’s jobs away, and transferring massive wealth from the middle class to the elite.

If we believe it is a Wuhan lab virus, then this still remains a coincidence: 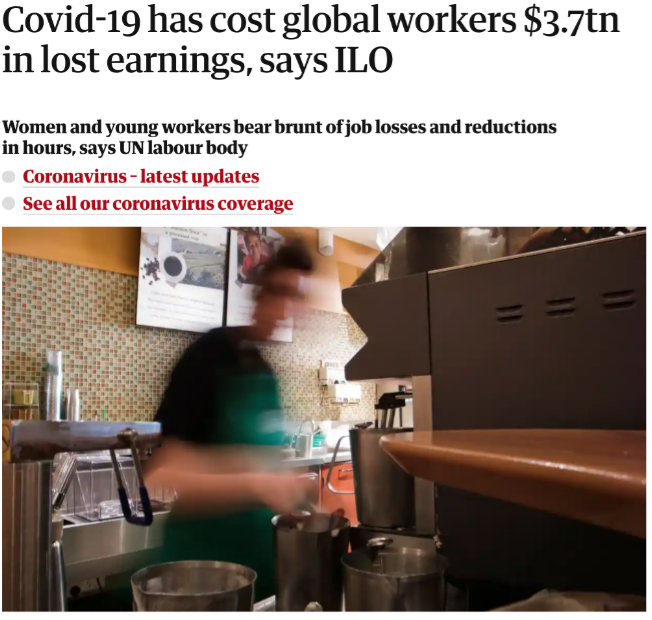 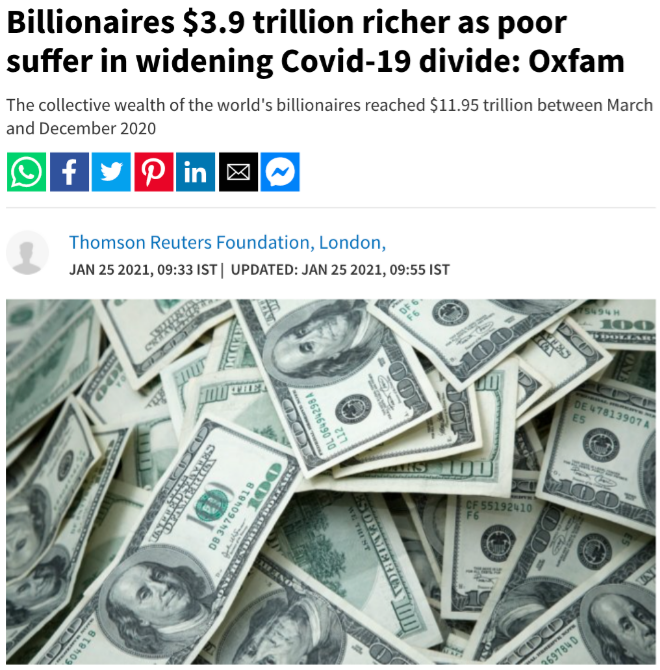 The media serves the American regime by putting out distractions and diversions, and that tells you everything you need to know about the Fauci emails story.

An honest media should be looking at the American government, at the experimental vaccines pushed on healthy people and children, at the CDC, at the lockdowns, at the masks, at Bill Gates and the billionaires who profited from this “pandemic”.

Instead they are now obsessed with China, holding it accountable for our self-inflicted problems.

You think that being anti-China is a dissident position to have?

This absolutely plays in the hand of the American regime, not to mention it is a diversion from the real problem, which is that the American regime destroyed the economy, and this was one of the largest wealth transfers in the history of the US, transferring wealth from SMEs and workers to billionaires.

See also  German business confidence is at same levels as when there was full panic during GFC. Will we also see this reflected in stock prices?

And what’s more, transferring wealth from whites to non-whites

The American government last year shut down all the businesses, and who picked up the slack? Amazon, Wal-Mart, Walgreens, Apple, Facebook, Google, i.e. the top 10 S&P 500 companies.

While the working and middle class Americans lost money, billionaires and giant corporations made trillions. Do you think that’s a “cohencidence”?

This year the government is trying to revive some small businesses. And which ones exactly are they sustaining?

They authorized $1.9 trillion in new covid relief spending, but with new stipulations: if you want to get your covid stimulus this year as a farmer, as a restaurant owner, as a 1099 self-employed individual, as a small business, you must not be white.

This is the law by the way, not an exaggeration, and there were lawsuits about this, because white farmers applying for aid were being told that it’s only for non-white people.  The same goes for restaurant owners etc. who are being told “you are not a priority group”, you cannot apply for the relief because you’re white.

People sued over this and lost, specifically in Tennessee, where restaurant owners sued the government because the restaurant relief was designated for non-whites only, and the district judge basically dismissed the case.

That’s the next wave of wealth transfer, with the government implementing this racial redistribution program, this literal caste system, where non-whites are getting all the covid relief money, and are hired preferentially to meet racial quotas etc. while whitey is left holding the bag.

But you should be mad at China for some reason.