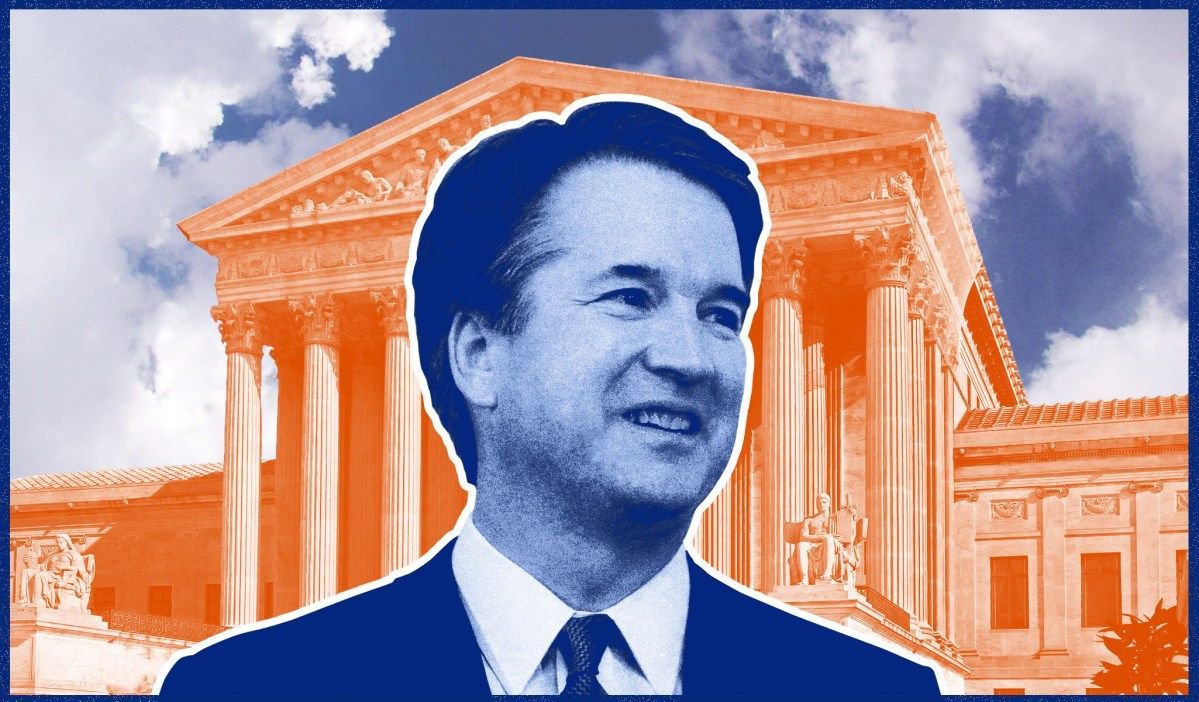 The Democrats’ No Good, Frivolous, Ridiculous Day. “It strikes me that the Democratic Party crossed a Rubicon of sorts today. They abandoned all norms not just of civility–something they purported to yearn for just a few days ago!–but of sanity. They deliberately turned a Senate confirmation hearing into a farce. There was no distinction between the howling left-wing mob that infiltrated the hearing room and the Senate Democrats. Not long ago, some Democrats resisted the crazier fringes of their party. No longer. There is no daylight among the violent fascist group Antifa, the crazed Democratic activists bleating about impeachment, and the establishment Democratic Party. They are now one and the same. So, disgusting as today’s hearing was, it at least achieved some clarity. There is no longer any wing of the Democratic Party that can be described as sane.”

DEMOCRATS REVIVE THE PARANOID STYLE IN AMERICAN POLITICS: If that title sounds vaguely familiar, you’ve probably been around for a lot of years. It’s from the title of a 1964 Harper’s Magazine feature by Columbia historian Richard Hofstader.

Democrats used it against Barry Goldwater then and have accused conservatives and Republicans of being paranoid about Blacks, Hispanics, change, The Other, Climate Change, The Future, and just about everything else in every election since LBJ buried Goldwater.

But check this out: Democrats on the opening day of the Kavanaugh confirmation hearings put on a clinic for applying the paranoid style of politics. Yes, it’s not the first time they’ve done so, but boy is it obvious in the attacks on Kavanaugh.

YEAH, PRETTY MUCH: John Hinderaker: The Democrats Are Crazy.