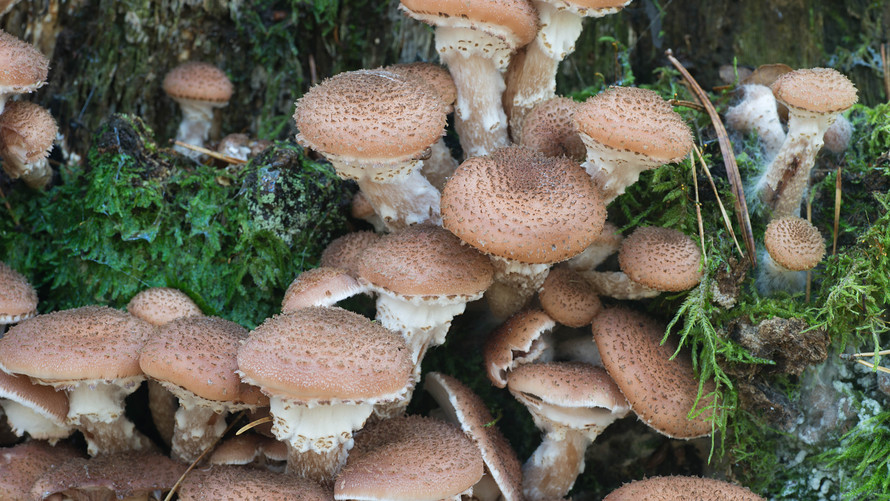 Older people who eat more than two portions of mushrooms a week could cut their odds of having mild cognitive impairment (MCI) by 50%, according to a recent six-year study of Chinese men and women over age 60 that was published in the Journal of Alzheimer’s Disease.

Mild cognitive impairment can include “problems with memory, language, thinking and judgment that are greater than normal age-related changes,” the Mayo Clinic reveals. Having MCI can up your chances of later getting dementia caused by Alzheimer’s, the Mayo Clinic notes.

This mushroom discovery is “surprising and encouraging,” researcher Lei Feng, a professor in the Department of Psychological Medicine at the National University of Singapore, said in a statement. “It seems that a commonly available single ingredient could have a dramatic effect on cognitive decline.”

A portion of mushrooms was defined as roughly three-fourths of a cup of cooked mushrooms. After controlling for a variety of other factors, the researchers found that those who ate one or two portions of mushrooms slashed their risk by 43%, those who consumed even more than that by 52%.

So what’s the magic ingredient that may be responsible for this effect? The researchers aren’t entirely sure but think it may be due, at least in part, to an amino acid called ergothioneine (ET) that may have antioxidant and anti-inflammatory properties.

Of course, this study does not prove cause and effect. But it does hint that this healthy food may help keep you sharp. And it’s not the only one that researchers think can help our brains.

Fish: Studies show that eating fish is correlated with more gray matter in the parts of the brain associated with memory and cognition.

Avocado: It may help improve memory and problem-solving in older people.

Coffee: Or really many foods and beverages with caffeine, a substance that’s been shown to improve memory.

Nuts: Or nearly any food with Vitamin E, which “due to its antioxidant properties” can help “prevent or delay cognitive decline” in older people, research shows.

Blueberries: This high-antioxidant fruit could improve memory and cognitive function.