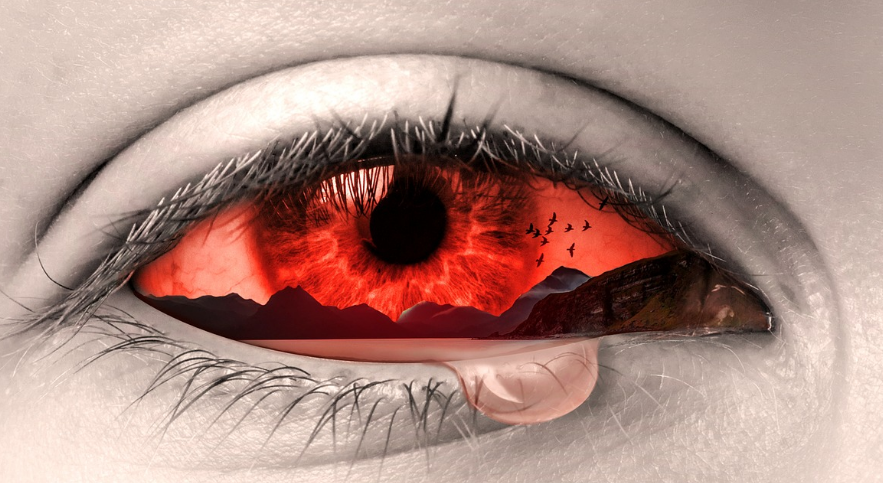 The last 12 months have been pure hell for the U.S. economy. According to Oxxford Information Technology, approximately 4 million U.S. businesses permanently closed their doors in 2020.  We have never seen that many businesses wiped out in such a short period of time in the entire history of our country.  Meanwhile, we have seen a tsunami of unemployment that has been absolutely unprecedented.  More than 70 million new claims for unemployment benefits have been filed during the pandemic, and the number of new claims each week continues to hover at a level that is about three times as high as we witnessed before the pandemic.  Currently, the Economic Policy Institute is telling us that “25 million American workers are either unemployed, underemployed or have pulled out of the workforce entirely”.  This economic depression has already been extremely painful, and many experts believe that a whole lot more economic pain is still on the horizon.

If you are doing well in this economic environment, you should be very thankful for your blessings, because millions of other Americans are suffering greatly.  One of those Americans that is deeply suffering is named Denitra Pearson…

They’re now living in a hotel.

Denitra has six kids to care for, and the only “job” that she has been able to find is low-wage work vaccinating people at a local clinic…

Pearson, a New Haven mother of six, has an associate’s degree and two job certificates but only one of the dozens of applications she’s filled out has led anywhere, landing her another low-wage job at a local clinic vaccinating people against COVID-19. Her husband, who was a chef at a nearby university before the pandemic disrupted the college campus, is still looking for work.

This economic depression has pushed millions of formerly middle class Americans into poverty, and for many of them life will never be the same again.

At this point, the Bureau of Labor Statistics says that a whopping 2.4 million Americans have been unemployed for 52 weeks or longer…

Nearly 2.4 million Americans were unemployed 52 weeks or more in March, according to the Bureau of Labor Statistics.

That’s almost double the number in February and is about 1.6 million more people than in March 2020.

Could you imagine being out of work for that long?

Almost one-fourth of all of our unemployed workers have been out of a job for at least 12 months, and one economist that was interviewed by CNBC is calling that fact “pretty breathtaking”…

“I think that number is pretty breathtaking, that nearly a quarter of unemployed workers have been unemployed for over a year,” said Heidi Shierholz, director of policy at the Economic Policy Institute and former chief economist at the Department of Labor from 2014 to 2017.

“It really shows that even as the economy is recovering, you have a lot of the same people who have been unemployed throughout this whole damn thing,” she added.

I feel particularly bad for college students that are graduating in this sort of environment.

Many of them went in with such high hopes and dreams, but now the job opportunities that they were promised are not materializing.

College senior Bao Ha will be graduating this year from Macalaster College in Minnesota, but he hasn’t even been able to land an interview even after applying for more than a hundred jobs…

The job market is starting to roar back, but for anxious college seniors like Bao Ha, it’s a different reality altogether.

“I’ve probably applied to like 130 or 40 jobs or something,” Ha says. “I have not gotten even an email back, or an interview.”

College graduate Erica Schoenberg is in the same boat.

She hasn’t been able to find a full-time job after a year of searching, and so she is still living with her parents…

She was a member of the class of 2020, which had the misfortune of graduating in the brunt of the pandemic.

A year after Schoenberg watched her virtual graduation ceremony from Trinity University from her living room couch, she’s back at her parents’ home because she can’t find a full-time job.

During this pandemic, the percentage of Americans that are living with their parents reached the highest level since the Great Depression of the 1930s.

But there is some good news.

The good news is that we are in a temporary pocket of time in which economic conditions have stabilized.  Things are certainly a lot worse than they were before the pandemic, but at least we are not seeing the same sort of rapid deterioration that we did throughout much of 2020.

Of course this temporary pocket of time will not last, and that is the bad news.

If anyone out there believes that Joe Biden is going to save the U.S. economy, they are just being delusional.

The stimulus money that Americans are being showered with right now will help in the short-term, but all of the borrowing and spending that our government is doing will just make our long-term problems even worse.

We should be thankful for the relative stability that we are currently enjoying, but this is not a time to party.

Instead, we should be using this time to prepare for the troubled times that are ahead, because the truth is that our long economic nightmare is just beginning.