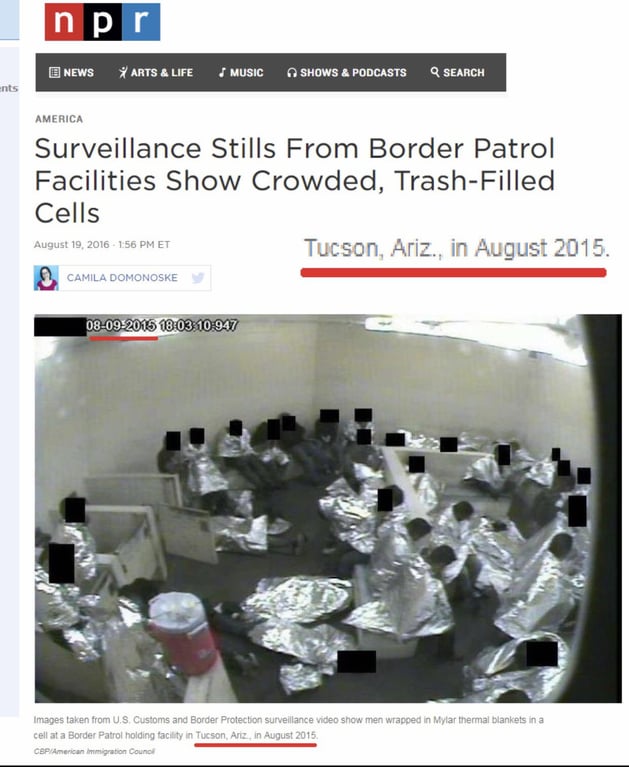 Its all irrelevant because Trump wasnt inaugurated until January of 2017.

The article and pic have nothing to do with Trump…