If you’re wondering how a hedge fund manager is able to pay less than you, here’s a brief explanation…

It’s called the carried interest provision loophole and it should have been closed, like, yesterday.

Part III on the Investment Interest Expense Deduction form allows hedge funds and private equity managers to pay only a 15% tax rate on income, even though, unlike capital gains tax, they’re not required to risk their own money. 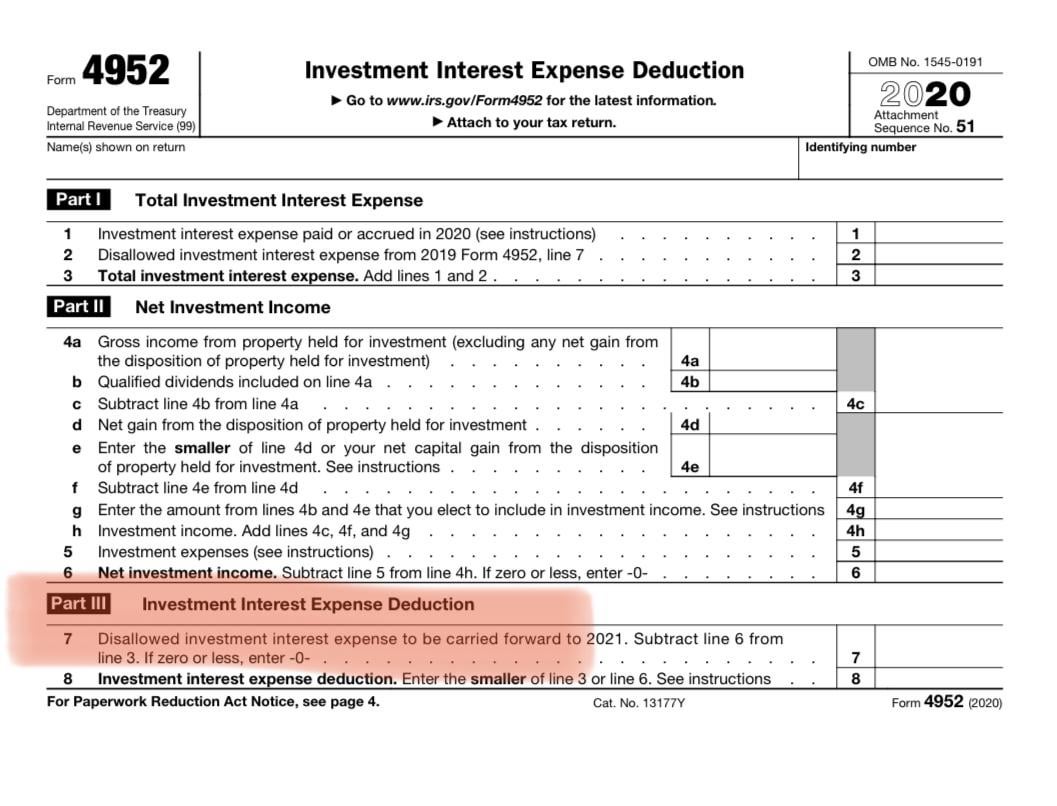 This means regular people, including nurses, teachers, firefighters, etc. are paying almost double the income tax than what billion-dollar hedge funds are required to pay.

See also  When your news is gas lighting you to just accept empty shelves and lower your expectations of Biden. 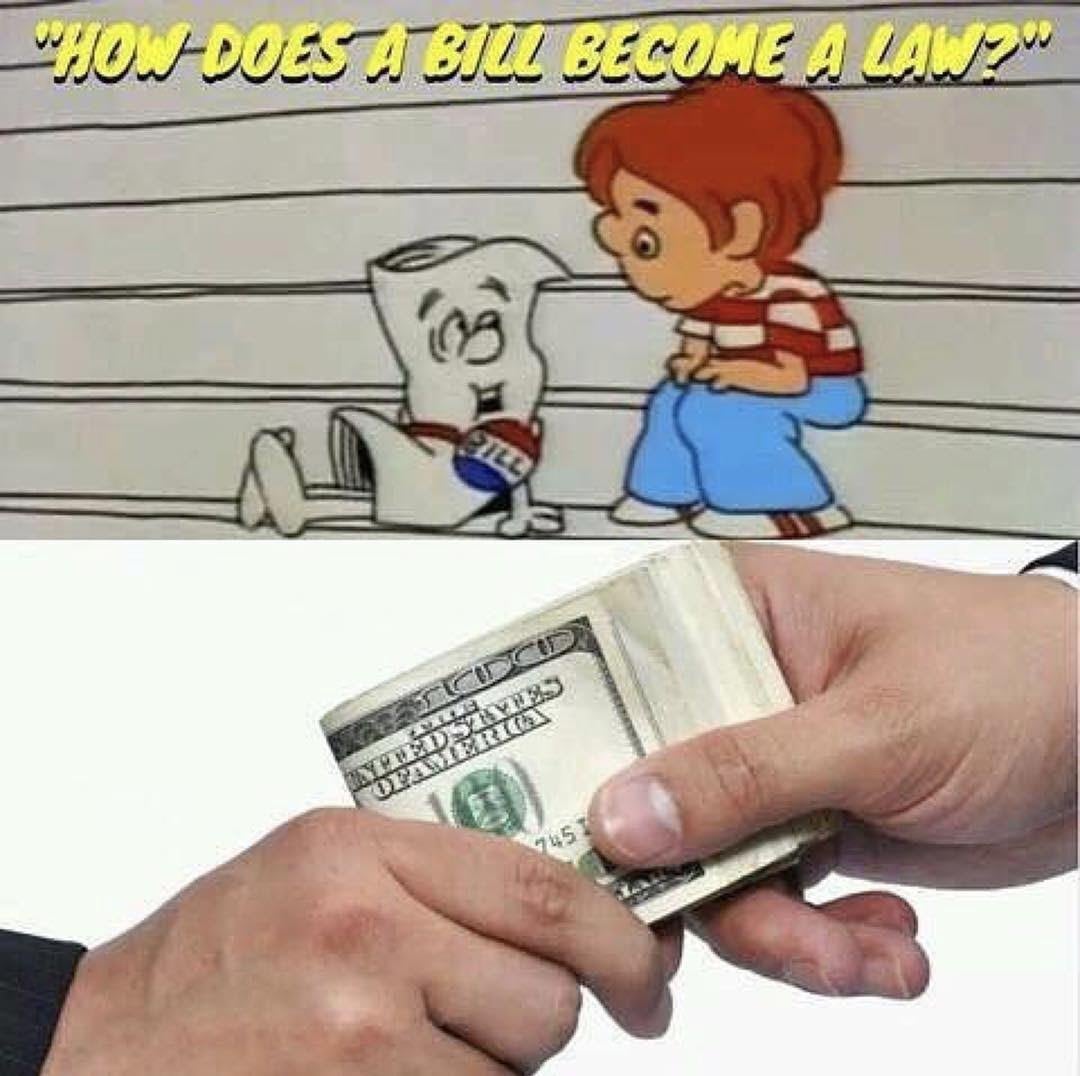 Politicians talk a big game about fixing income equality, but even when they control both houses of Congress, they still never get around to closing this loophole.

He also continually succeeds in limiting efforts to regulate credit-rating agencies, has sponsored legislation that cut fees paid by Wall Street firms to finance government oversight, and has pushed to allow banks to have lower capital reserves, and has called for the revision of regulations to make corporations’ balance sheets more transparent. Neither side is going to risk losing money by closing this loophole. The people need to push them.

TL;DR: This is the tax form and loophole which allows hedge funds to pay less in taxes than regular citizens.

@ SenSchumer Teachers, nurses, firefighters, etc. are paying ALMOST DOUBLE the income tax of billion-dollar hedge fund managers, because of a loophole on the Investment Interest Expense Deduction form (Part 3). Why hasn’t the loophole been closed? #closethecarriedinterestloophole