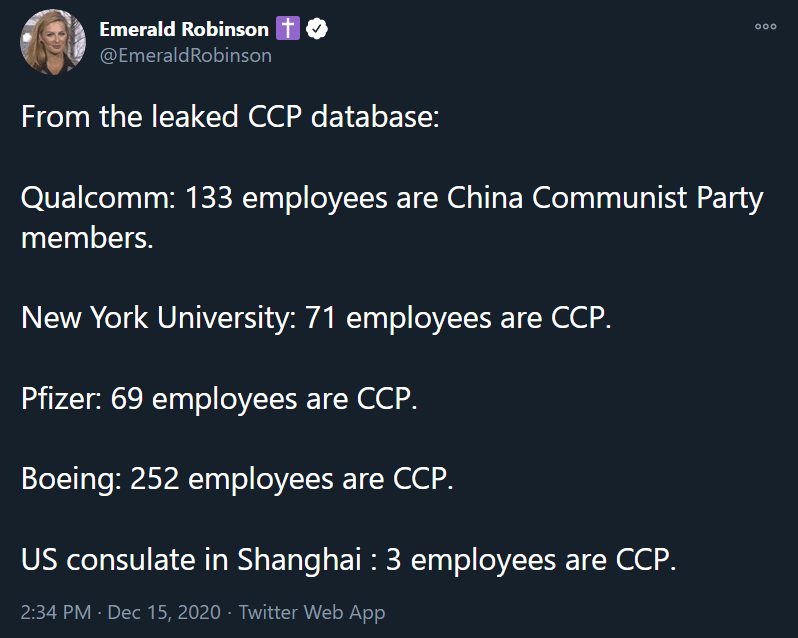 This professor from the University of Kansas had 2 research contracts with the Department of Energy. Turns out he was secretly working for the Chinese and smuggling research to them all along. He now faces 50 years in prison.t.co/PqTwl97kgd

This Professor from the world renowned Cleveland Clinic was secretly giving information to the Chinese while receiving $3.6 million in tax-payer funding for his "research".t.co/wg1ytoKRoa 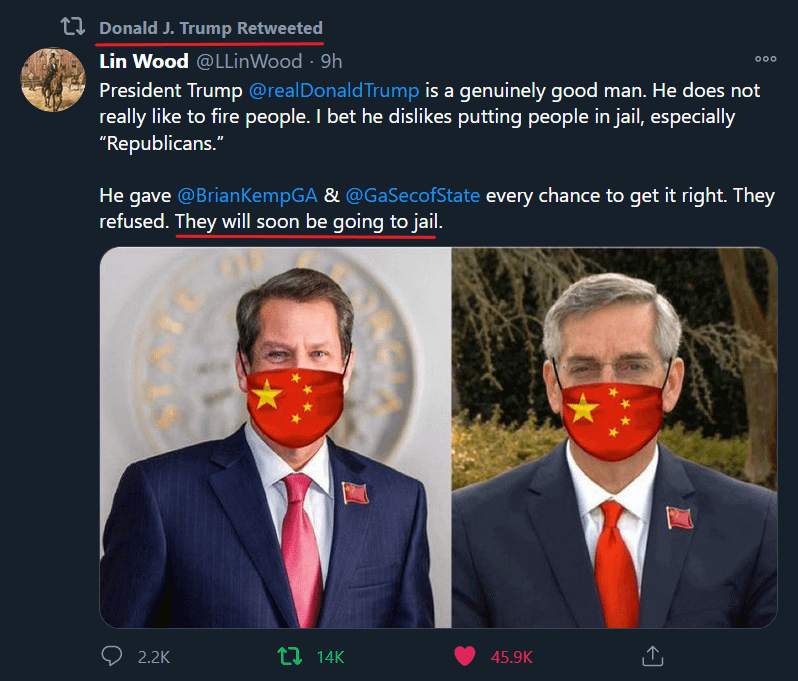 Cold War II has started, and China is a bigger economic challenger than the Soviet Union ever was

“HPSCI handles some of the most sensitive information our government possesses, information critical to our national defense. As such, we urge you to immediately remove Rep. Swalwell from his position on the House Intelligence Committee,” it continues.

Citing Pelosi’s willingness to call for former Attorney General Jeff Sessions’ resignation and a broader commission to “investigate his ties to Russia” following a series of meetings between him and a Russian ambassador, the letter calls out Democrats’ hypocrisy in pursuing issues related to national security.

“By your own standards, Congressman Swalwell is unfit to serve on the Intelligence Committee,” the letter states.

Democrats enjoy a different set of standards, if you could call them standards.