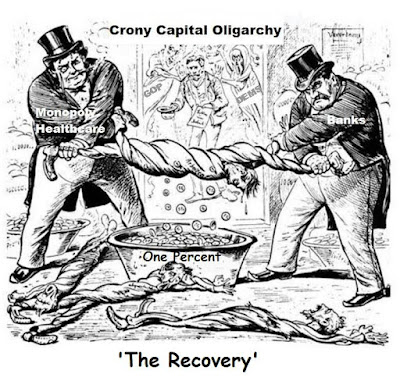 “This week, I am introducing legislation to end a war that should have ended long ago, the war in Afghanistan.  The United States has been fighting The War on Terror™ since October of 2001 and it has cost 6 trillion dollars.”

“The war is waged by the ruling group against its own subjects and its object is not the victory over either Eurasia or East Asia, but to keep the very structure [status quo] of society intact. The war is not meant to be won, it is meant to be continuous.”

“A racket is best described, I believe, as something that is not what it seems to the majority of the people.  Only a small ‘inside’ group knows what it is about.  It is conducted for the benefit of the very few, at the expense of the very many.  Out of war a few people make huge fortunes.”

“America’s infrastructure is desperately in need of investment, according to the American Society of Civil Engineers.  The ASCE estimates the US needs to spend some $4.5 trillion by 2025 to fix the country’s roads, bridges, dams, and other infrastructure.”

Between the continuous wars, bailing out the financial system, and subsidizing the soft corruption of the ruling class there seems to be little left over for keeping the country’s infrastructure up to date and competitive.

Stocks failed to rally again today, but within an uptrending channel. I have marked it on the stock futures charts.

Gold and silver held their ground once again. The Dollar declined slightly.

Are we not exceptional? Are you not entertained? 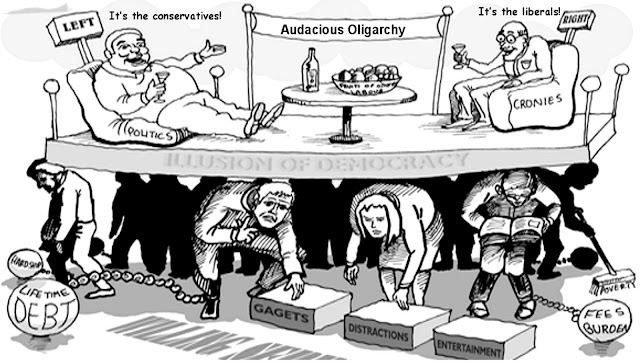 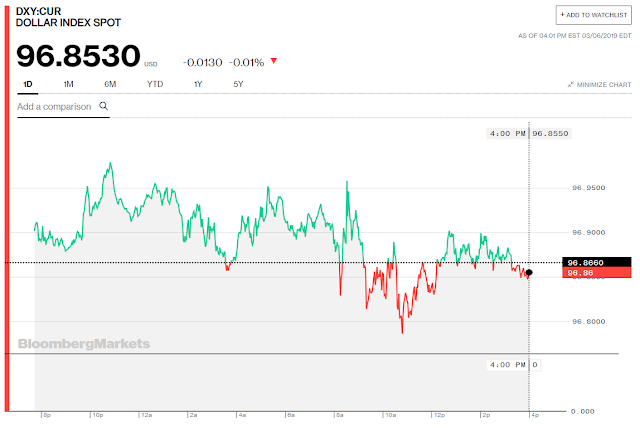 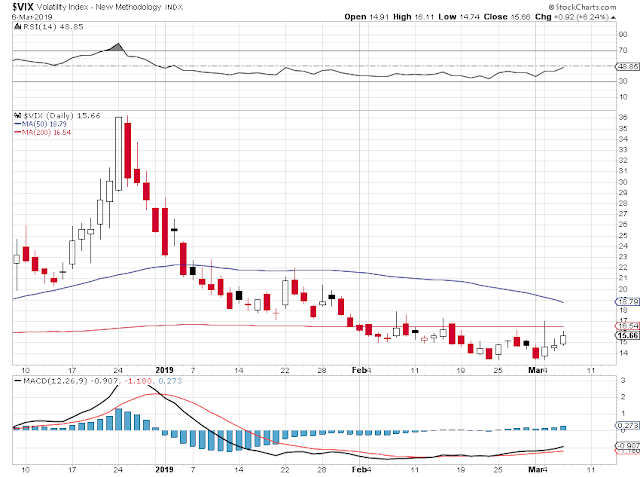 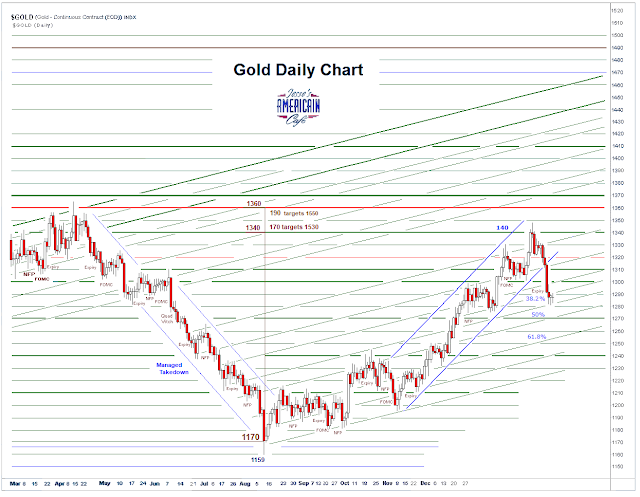 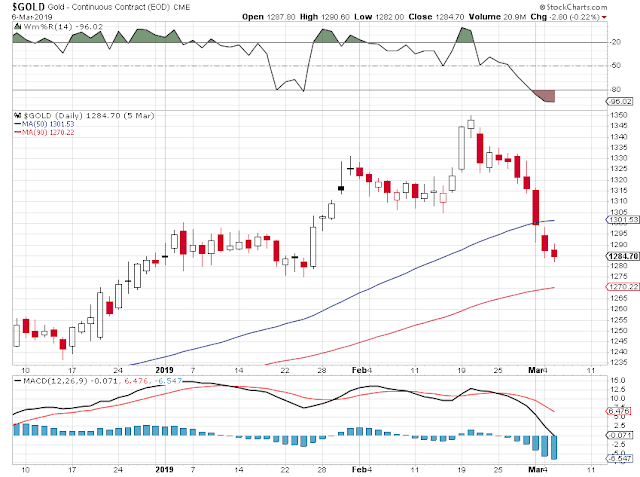 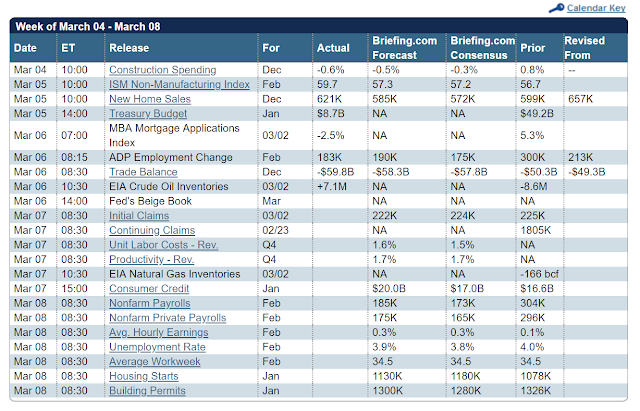 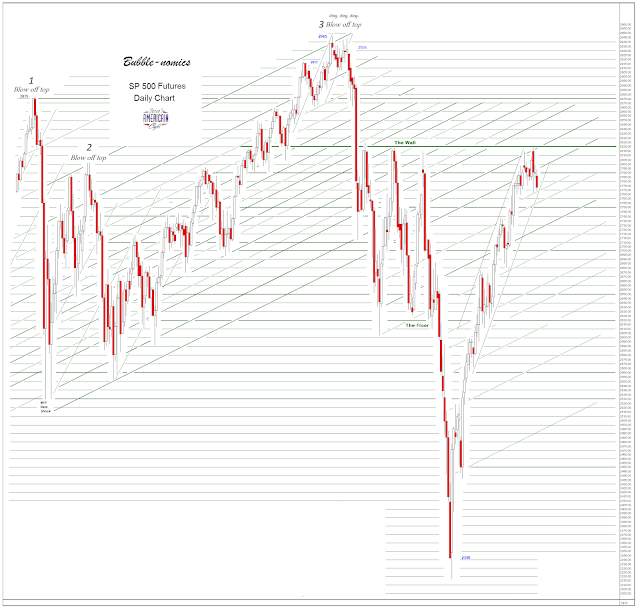 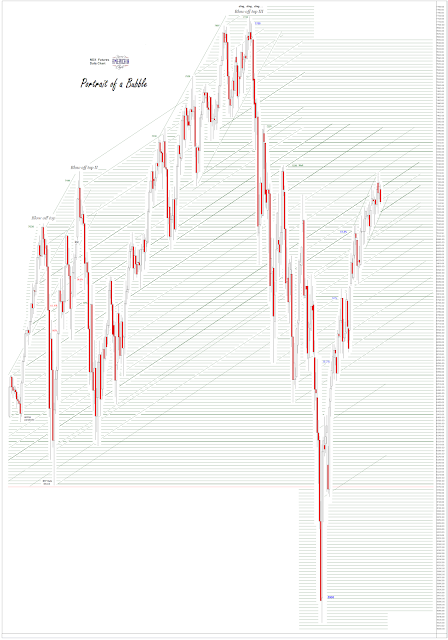 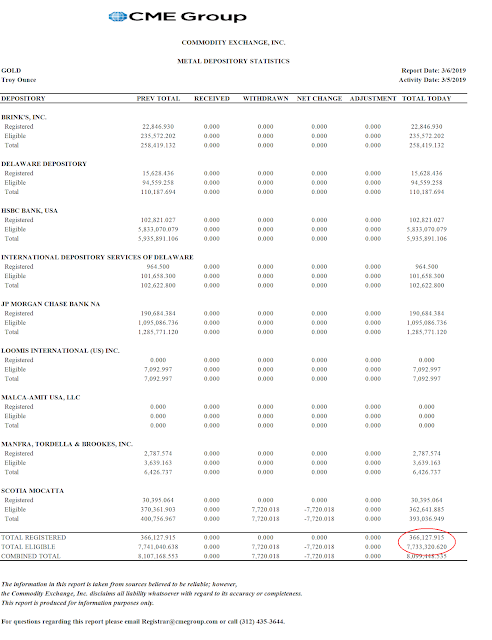 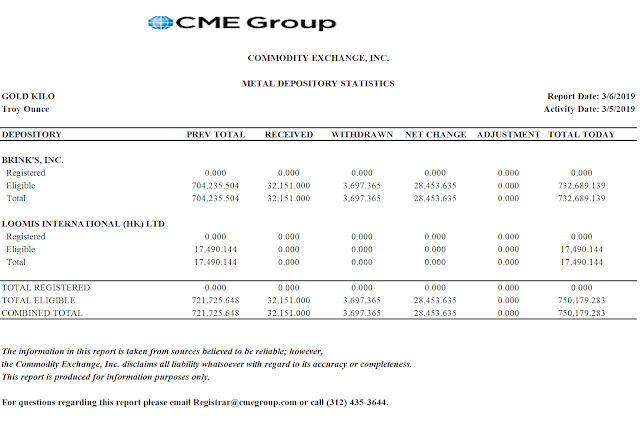