“Although journalism was always a loose extension of establishment power, something has changed in recent years.  Dissent tolerated when I joined a national newspaper in Britain in the 1960s has regressed to a metaphoric underground as liberal capitalism moves towards a form of corporate dictatorship. This is a seismic shift, with journalists policing the new groupthink, dispensing its myths and distractions, pursuing its enemies.

The source of  ‘fake news’ is not only trollism, or the likes of Fox News, or Donald Trump, but a journalism self-anointed with a false respectability: a liberal journalism that claims to challenge corrupt state power but, in reality, courts and protects it, and colludes with it.

Complex stories are reported to a cult-like formula of bias, hearsay and omission. So much of the mainstream has descended to this level. Subjectivism is all; slogans and outrage are proof enough. What matters is the ‘perception.'”

John Pilger, Hold the Front Page: The Reporters are Missing

“I am weak and small, but I want to do what is right.”

“Stand up for what you believe, even if you are standing alone.”

With the Philly Fed coming in much stronger than expected this morning, and lows in the unemployment numbers, stocks powered higher led by the unholy monopolies of corporatism: tech, healthcare, and finance.

Gold and silver moved higher, to the top of the recent trading range, on a lower US Dollar that broke below 94.

Tomorrow is likely to be a bit volatile because of the quad witch expiration in stock options.

There will be a Comex option expiration for the precious metals next week.

And an FOMC meeting. The market is pricing a 100% probability of a rate hike.

Dolly and I did some shopping this morning at our favorite eastern European deli.  It is much cooler now, the heat of summer seems to have broken.  The harvests are being gathered from the fields all around here.  It will not be too long before it’s frost and pumpkins.

On the way home we spent a little time with the queen, to tidy things up, and change her flowers from Summer roses to something more autumnal.

“And now, bless the God of all,
who has done wondrous things here on earth;
Who fosters people’s growth from their mother’s womb,
and would fashion them according to his will.
May he grant you joy of heart,
and may peace abide among you.” 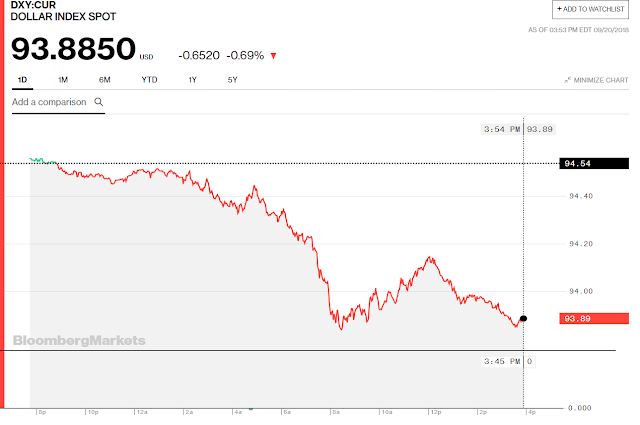 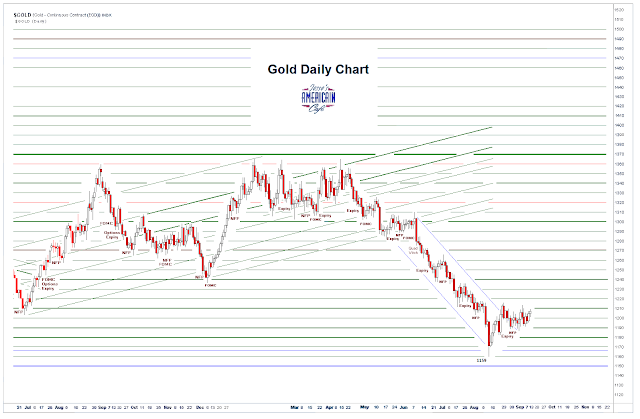 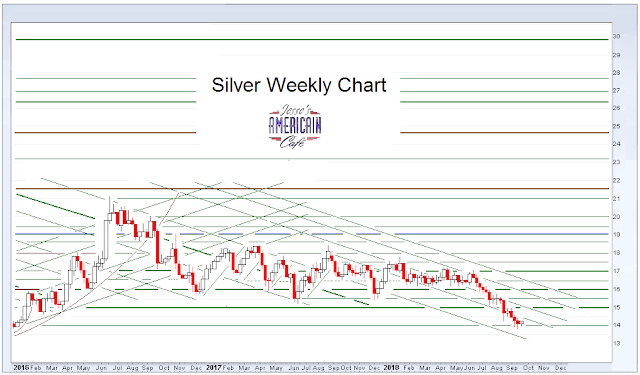 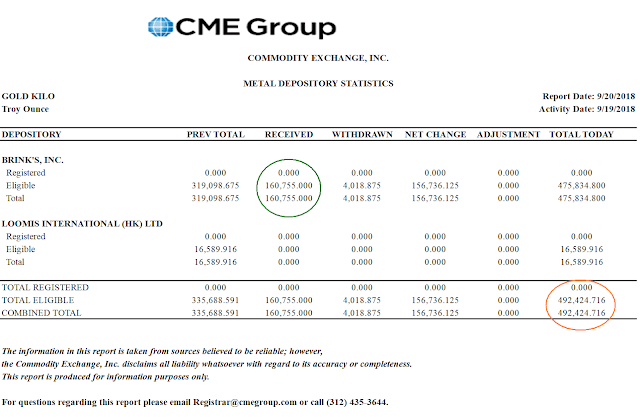 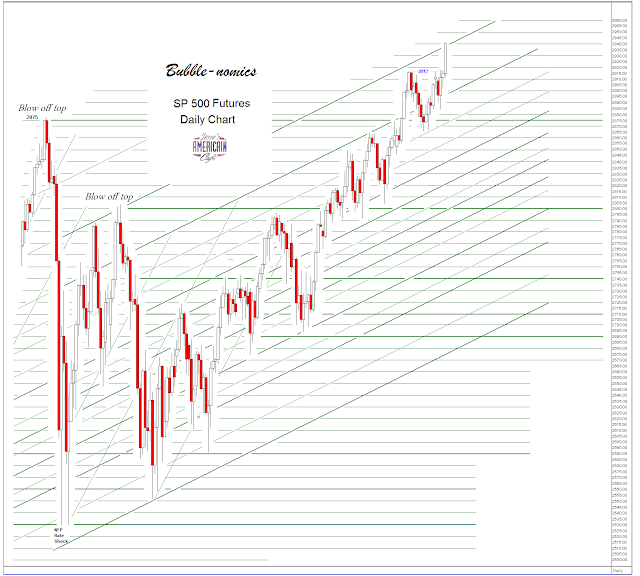 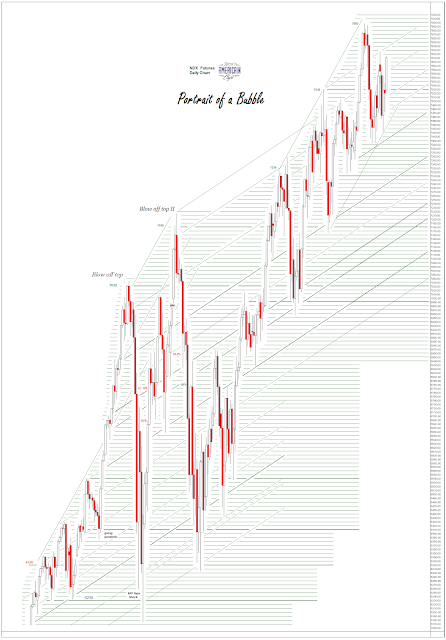 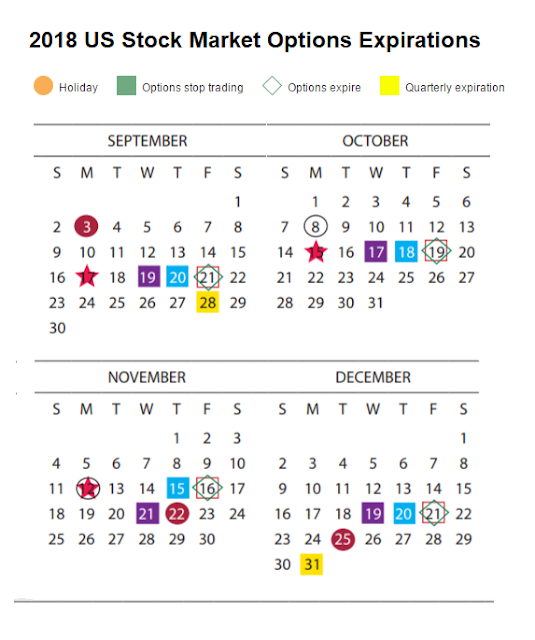