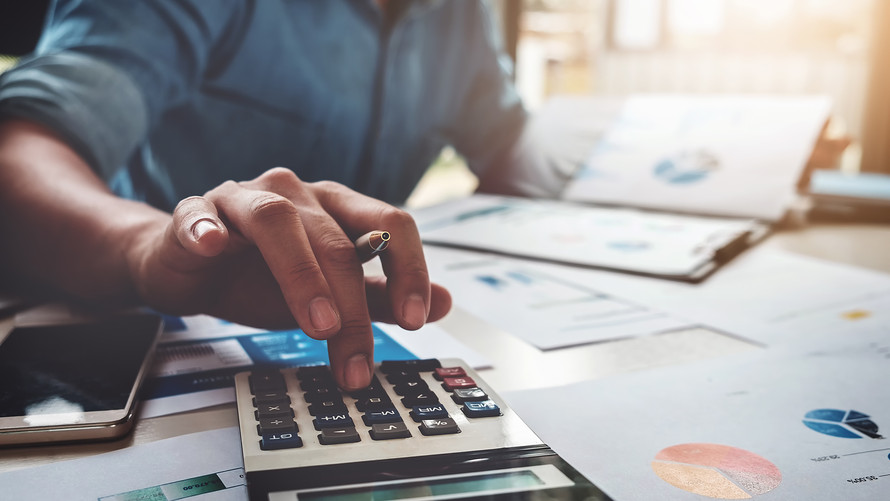 Many Americans have fallen in love with eating out: Restaurant industry sales in the U.S. are expected to hit a record high this year at $863 billion, according to 2019 data from the National Restaurant Association. The average American household now spends nearly $3,400 a year eating out, according to data released last year by the Bureau of Labor Statistics — a 6.7% jump from the year prior. What’s more, one in four Americans now admit they dine out too much, according to a survey by Fidelity released last year.

It’s eating into their bank accounts: The No. 1 thing Americans bust their budget on is eating out, according to research released by financial company Principal in 2018 — with nearly one in three Americans (29%, up from 26% in 2017) saying that dining out was their top budget buster.

And people who don’t eat out often say it saves them a ton of loot, as a Reddit thread from this week asking Redditors, “What do you make/do yourself instead of buying/paying for that you believe has saved you money in the long run?” revealed. Indeed, the top answer was “I cook at home. I save money at the grocery store and make reasonably-priced meals, always cheaper than restaurants.” Others seconded that, with one writing: “That’s like so basic, and one of the biggest money savers.”

Some experts say they’re spot on with this advice too: “I honestly believe cooking at home, if you are deliberate about it, is the single easiest way to slash your bills,” says certified financial planner Bobbi Rebell, host of the Financial Grownup podcast and co-host of the Money with Friends podcast. Trae Bodge, a smart shopping expert at TrueTrae.com, notes that: “even if you eat at modestly-priced establishments, you’re still spending far more to have your food prepared by someone else.”

So how much can you save? That depends on everything from how often you dine out to what kinds of establishments you eat at, to how you cook at home. But for some it’s significant: One budget money blogger found that it saved her about $9,000 a year; another about $10,000 a year. For most, this will be less, but still could be significant.

There are some major caveats here though. “You still have to pay attention,” says Rebell. “That means eating the leftovers. It means shopping for food with a plan. It also means being careful with perishable foods. It is still easy to overspend if you buy prepared foods.” And Bodge notes that if you’re just eating fast food out, the cost may not be that different from cooking — though she points out that “dabbling in processed and potentially unhealthy foods” can have “its own set of drawbacks.”