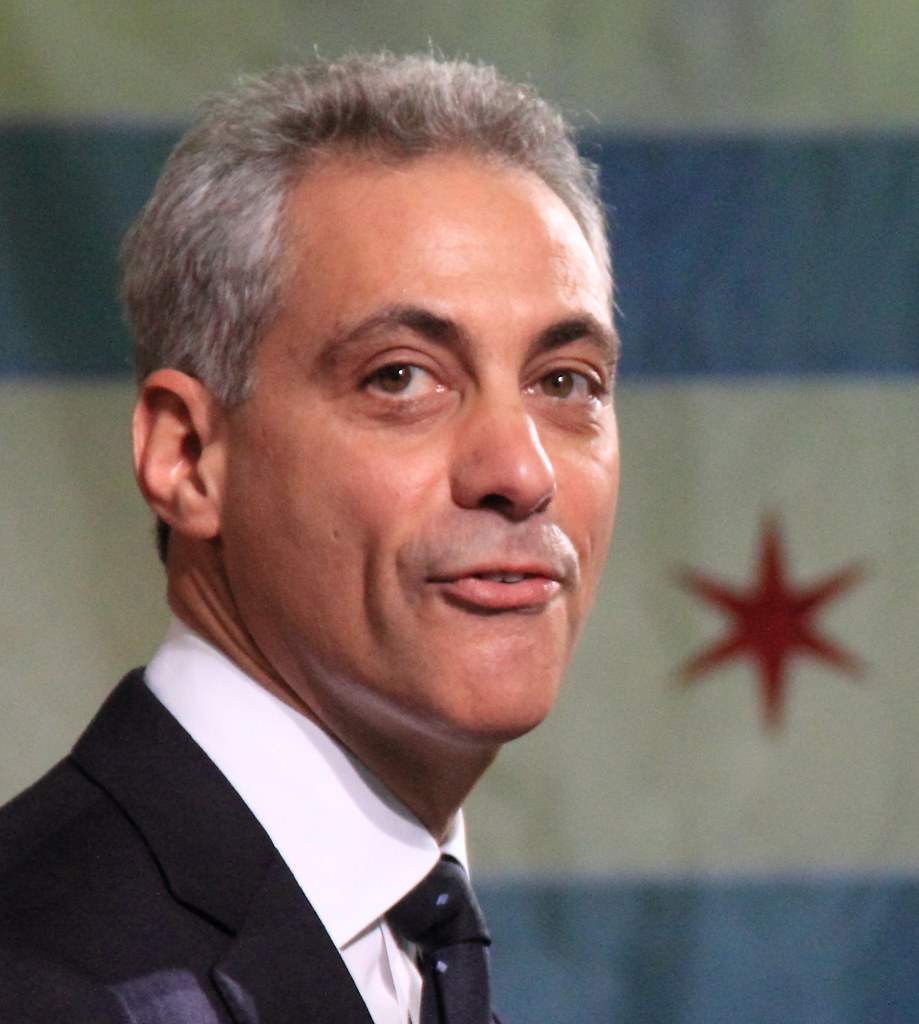 Illinois is now spending over 100% of its monthly revenue and talk of Chapter 9 bankruptcy has begun; Congress has yet to step in, but chatter predicts it may not be much longer. The problem remains that until Illinois (and more specifically Chicago) changes its economically suicidal policies, there is almost nothing that can be done to stop the spiral. Major ideology changes will be blocked constantly, but there is something they can do that will keep all sides relatively happy.
People have been talking about Illinois going bankrupt for years (in fact it seems to be an almost annual cycle), but this is perhaps the first time that it has a real possibility of happening. Letters have been sent out to contractors employed by the State asking them to stop “billable work” on or before July 1st as they will not be paid.
Tinkering around the edges of taxation has utterly failed. In 2011 the personal income tax was raised by 2/3s squeezing many who were only just getting by. And then they increased the corporate tax to 30% which hurts small to medium sized employers far worse than large corporations (who just move their money around). These plans didn’t work the, and unfortunately, it seems they will try and do the same process again. Chicago Mayor, Rahm Emmanuel, has decided that he will solve this problem by…Raising Taxes Again!!!
The results of this were that from 2013 to 2016, Illinois lost more residents than anywhere else in America. Many companies and residents packed up and moved to more business friendly places with lower costs of living (Texas has been a very popular destination), and this meant that many of those lft behind were either very wealthy (and could “protect” their money better from the IRS) or very poor (could not afford to leave). And the revenue ratio grew smaller.
But there is a long term answer. Encourage more people to move to Illinois by doing two simple things:

The main issue is that it is regular people who suffer because of political ideology. The people who have to go to work to keep a roof over their heads and food on the table were not responsible for this mess. This was all political posturing and agenda driven policy that paid scant regard for those who live in the State. Let’s not mock Illinois, real people are struggling. But it can be saved if the right actions are taken.

READ  Report Shows Some Red State Economies Are Stronger Than They Were Before COVID-19... Enhanced Federal Unemployment Benefits End for 16 Million People in 25 GOP-Led States This Week
READ  Is Inflation "Transitory"? Here's Your Simple Test
676 views