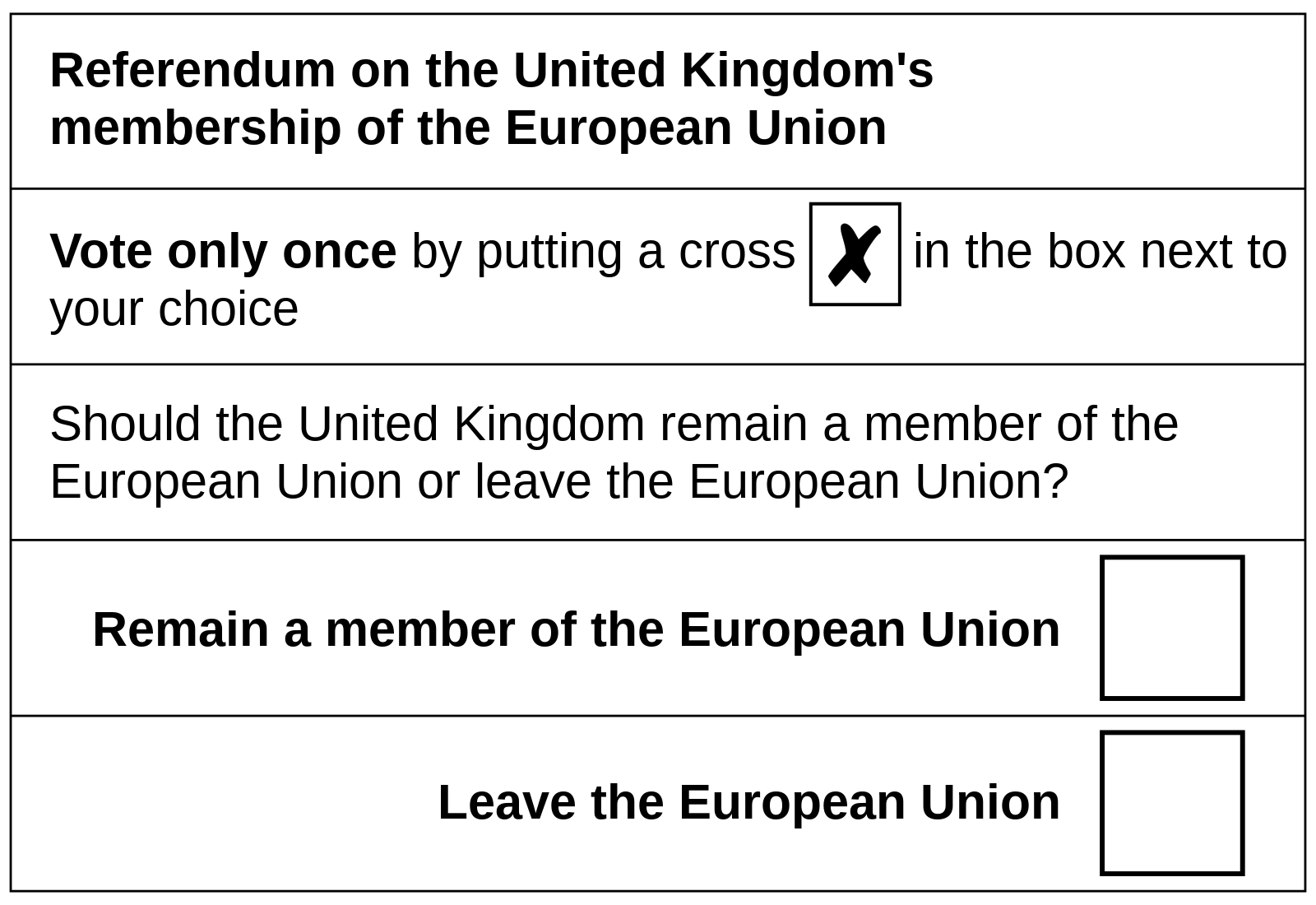 On June 23rd, 2016, Britain voted to leave the European Union. In one of the most startling political upsets to the British and European Establishment, the highest ever voter turnout rejected the Globalist EU and opted to be a self-governing, sovereign nation state. One year on and the mechanism to leave (Article 50 of the Lisbon Treaty) has been triggered and the negotiations have begun in earnest.
The man responsible for not only getting the former Prime Minister, David Cameron, to hold a Referendum on Britain’s continued membership, but also, arguably, the man who secured the victory was Mr. Nigel Farage. Here’s his immediate reaction:

But one year later, on what Brexiteers now call the British independence Day, how close is the UK to actually freeing itself from the bureaucratic shackles? There has been a General Election that was in all but name another Referendum; there have been court cases to try and stop the triggering of Article 50, and there has been an almost non-stop MSM campaign to scare the British people into changing their minds. When this is added to the constant bullying and posturing of the EU Commission who threaten to “punish Britain” for daring to leave, it is a wonder that support for Brexit has actually increased.
As Nigel Farage correctly points out, during the 2017 General Election, “85% of voters voted for a party that has made a commitment to leaving the EU”. But the problem is, that the leaders of these parties (and a majority of Members of parliament) do not want to leave. They all campaigned to stay in the Eu and many suspect that they will do al they can to get the worst possible deal for the UK during negotiations so they can scare the public into remaining.
The War is far from over. The only way to ensure that Britain is fully free of the EU is to have a government in place that fully supports an Independent UK (it could be called the United Kingdom Independence Party…Oh, hang on?). Until this happens, the UK will still be at the mercy of careerist politicians who value their own self-interest above those of their constituents.
Of course, once Britain finally leaves (even if it is a good deal in the end), she will still be run by Globalists who are ambivalent (and often aggressive) to the very idea of nation states. But this will be the next battle.