In recent weeks, there have been some wild swings and speculation in the oil market. The two most influential developments have been Joe Biden’s victory in the U.S. presidential election and Pfizer’s vaccination breakthrough. Both of these events have the potential to significantly impact global oil markets. Then, as we at Primary Vision Network have been warning for months, the second wave of COVID-19 hit, and optimistic estimates of oil demand recovery collapsed. While all of these events have impacted oil prices over the last few weeks, they will also have long-term consequences for oil markets. Joe Biden’s victory will have implications for both the Iran Deal and U.S. relations with China, while the second wave of COVID and vaccine success will significantly impact oil demand and, by extension, OPEC’s strategy in oil markets. Joe Biden’s win has the potential to transform geopolitical and economic policies that directly impact oil prices. The Iran Deal, formally known as the JCPOA (Joint Plan of Action), is one of the most obvious areas to watch. Among many other promises, Biden has said he plans to “rejoin” the deal, which would involve lifting or easing sanctions on Iran. This would lead to some additional barrels of production from Iran and would directly impact the OPEC+ strategy. With Libyan production already returning and the UAE considering withdrawing from OPEC, an increase in Iranian production would put the fragile OPEC+ agreement under even more pressure. But with new elections scheduled in Iran in 2021, Biden may struggle to keep his promise of rejoining the deal.

Another key factor to watch, as I have highlighted many times, is the U.S.-China trade war. A Biden victory has the potential to ease tensions between these two giants and improve the global economic environment as well as boosting oil markets. It is important to mention here that China will not be able to fulfill its promise of buying an additional $200 billion of products from U.S. If Biden decides to honor the previous agreement and enforce the sanctions snapback clause that was included, the trade war would likely reignite and oil prices would suffer. 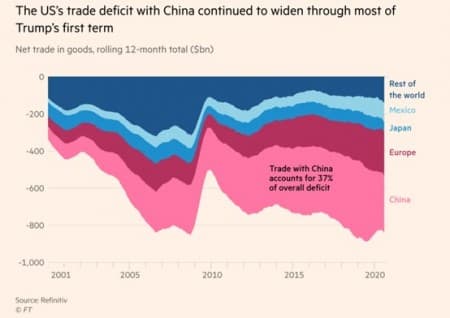 The final factor to watch in 2021 is COVID19, the single most important factor for oil markets. While the news of a vaccine did temporarily boost oil markets, there is a long way to go before we overcome the pandemic. A vaccine is going to be vital is we are going to return to a pre-pandemic oil market and economy. But even if the vaccination is effective, its affordability, acceptability, and availability are all key factors is how effective it is. 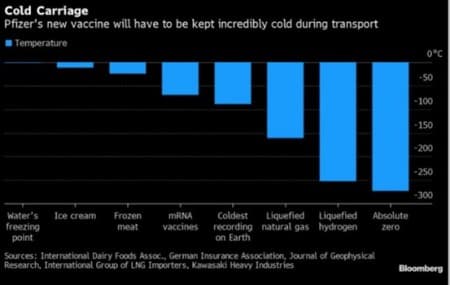 Moreover, due to the time needed to roll out the vaccine, we will continue to see lower demand for a good part of next year. While we are waiting for demand to recover, the OPEC+ agreement will be vital. The group is currently considering the possibility of extending the agreement for another three to six months. Saudi Arabia even said that the markets can expect additional cuts if required – altering the production cut agreement. 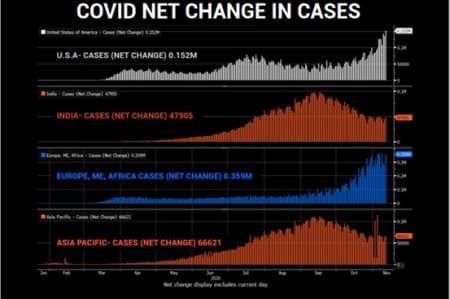 According to Mark Rossano of Primary Vision Network (PVN), “the main issues in the crude markets these days, are: 1) Crude Storage dynamics both onshore/ offshore 2) Crude differentials that promote varying grades 3) The oversupply at the refiners causing economic run cuts making the demand situation worse.” So while a Biden presidency may change the geopolitical factors at play and a COVID-19 vaccine is providing markets with hope, the oil market will need time to address its fundamental issues. 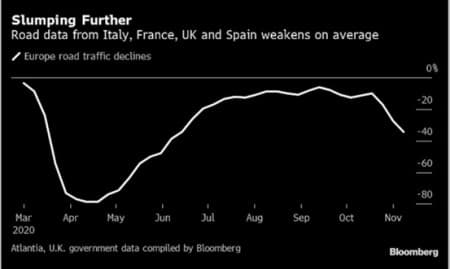 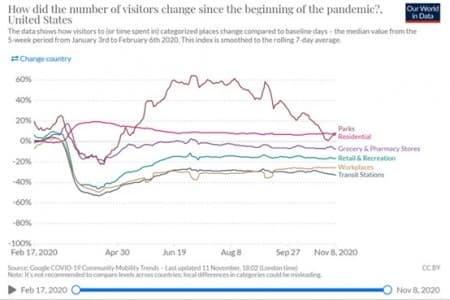 Biden may have some protectionist tendencies too as he has said he will propose to Federal agencies that they procure only U.S. goods and services. He has also proposed a tax on companies that move their production facilities and jobs outside the U.S. These tendencies alongside his stance on the Senkaku Islands may make it a little difficult for him to seek rapprochement with China.

For the rest of the year, market observers should closely monitor developments related to Iran, China, and COVID, there is no doubt that these will be the three major drivers of oil prices in 2021.

By Osama Rizvi for Oilprice.com