“Seems a [trade] deal or truce would be enough to slow the contraction till after elections which is what Trump wants.  That is likely Trump’s hope.  Maybe will buy him 3 months or so— but not long enough to block downturn before November 2020.

We are at end of cycle.  CBs can play with financial asset pricing but cannot halt end of cycle. World financial mkt reporting today spiced by references to possible US-China trade truce. My renewed warning: US-China deal or truce will not alter world industrial production and orders contraction trend which began in 2018 and will continue through 2019 and 2020. No world trade rebound in sight.”

“The queen abides, growing quieter, and steadily a bit weaker, sleeping most of the time with Dolly at her side. I measure out the hours with patches and syringes, a tender touch of caring and a reassuring word, as I obtain similar consolations from my own angels of the moment, who bring a meal and a helping hand.

There is little fear and no pain. It is like watching a butterfly becoming. God is making an angel.

These are His tender mercies.”

Stocks rallied today on ‘trade optimism’ based pretty much on the same non-existent breakthrough talks and calls like those that Trump just made up out of thin air the last time.

READ  Glenn Greenwald on what’s happening: ‘There is literally nothing that could be more dangerous’
READ  Nothing matters most investors says, because the FED

So it was risk-on, and gold retreated and the dollar rallied a bit, and silver gave a little bit of its recent gains back.

Some things were short term overbought, and were hit by profit-taking and bearish technical traders.

Not one thing of stubstance has changed. But in the short run that does not matter.

Three day holiday weekend in the US coming up.

Very late tomorrow night is the second anniversary of the passing of the Queen.

Here’s looking at you, kid. 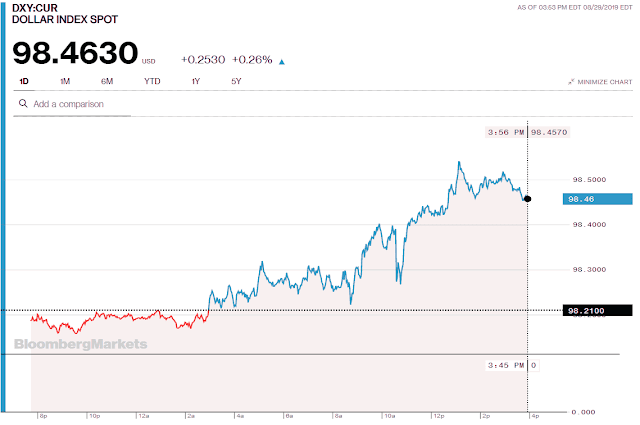 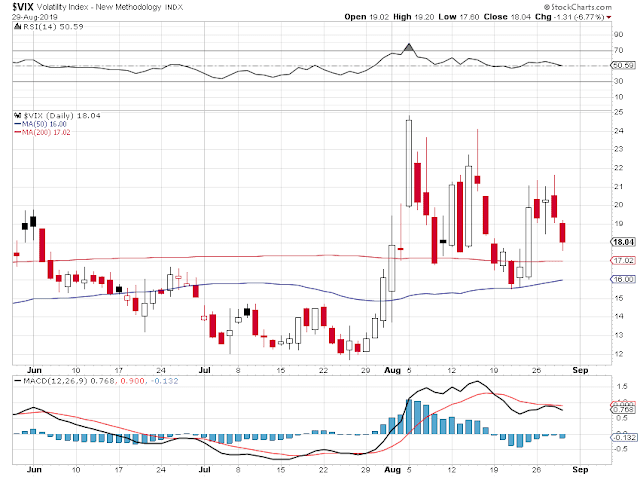 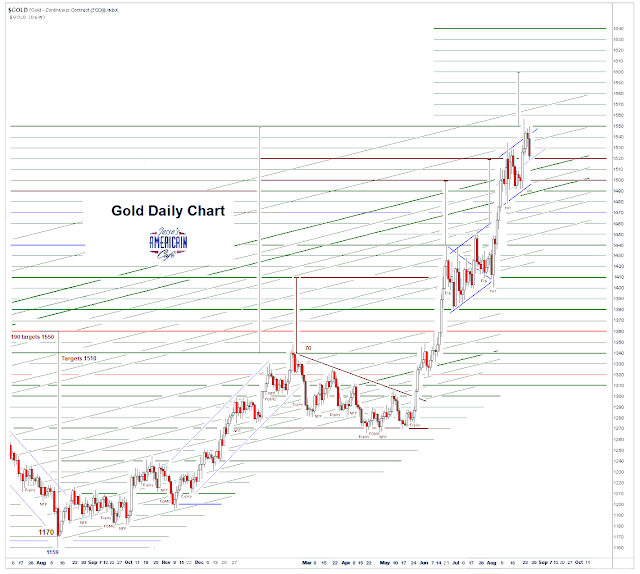 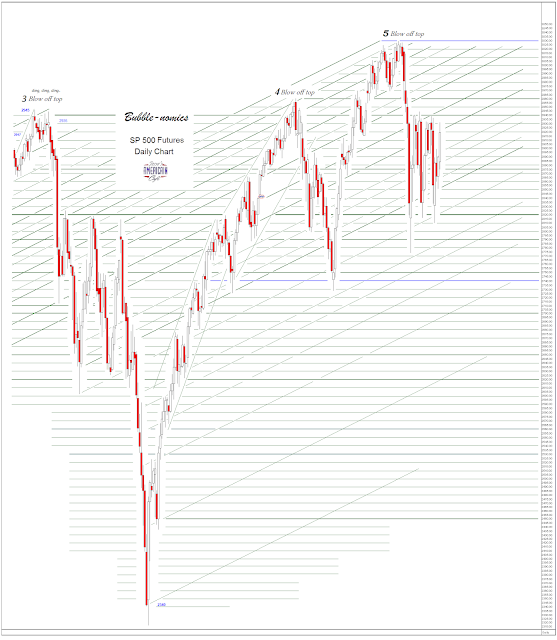 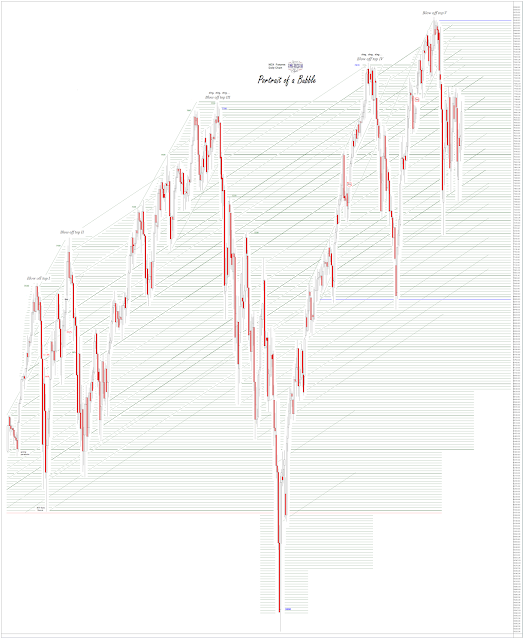