The alarming situation for some big economies is around the corner this week. It is to be announced that this week the situation will be getting out of control and economies of some countries included the USA may face the music.

Many central bankers, delegates, finance ministers will attend the annual meeting of IMF in Bali. Many experts claim that the future of global economies could be between the devil and the deep sea.

IMF will analyse its World Economic Outlook. The head of IMF Christine Lagarde said that this outlook would be no longer bright because the trade wars and rising rate of debts will affect the big economies and global projections. The expected growth of 3.9% during summer of 2019 will not even help.

It’ll be a different atmosphere in Indonesia soon than the last meeting in Washington when the entire world was experiencing and enjoying the best period of global financial growth.

Christine Lagarde added that most of the shadow bankers, the federal government, and authorities had been failed to protect the business, and this has already been announced in IMF’s global financial stability report. The need for some strong reforms has appeared in the picture because there is another period of the financial meltdown which is about to come. 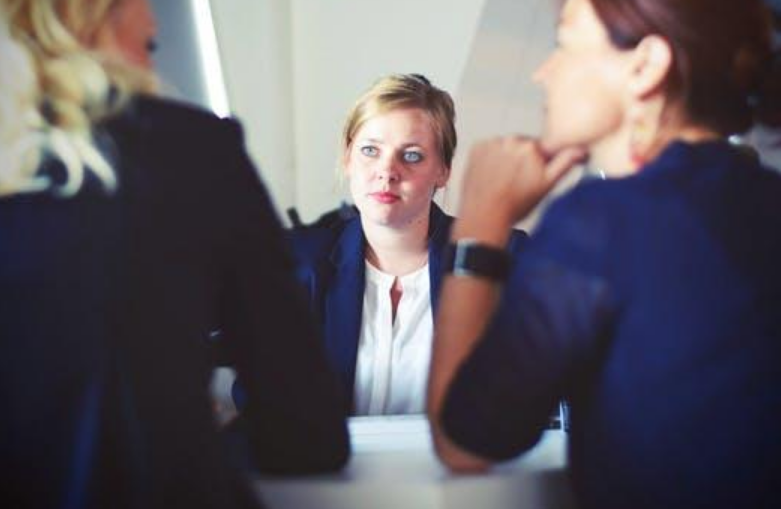 Lagarde stated that although continuing development of the global economic system was working at its best rate in the last 7 years, there were indications of recession. In July, manufacturing activities dropped as a result of variations in trading with the United States – and Mr Trump didn’t evade (admittedly veiled) criticism.

The trade barriers have triggered a slump in imports and exports, and manufacturing and investment productivity have also been hit. Now the USA is still working on its “America First” agenda to improve the trade deals with any country further.

An upswing of unregulated “shadow banks” as well as the lack of standards for insurance companies and investment professionals were determined as concerns – as some global banks which were getting scaled up to the optimum level are thought to be fallen in 2019, they are being called as “too big to fail”.

Lagarde has stated she’s worried that the total worth of global financial debt has increased by 60% in the last decade, much higher than £139tn.

In addition, the central points of these concerns are debt levels which could harm the future of the global economy. The IMF cautioned that there would be a possibility that unregulated elements of the economic climate could press the panic button. This meltdown will also affect the digital world in the form of the constraint resources due to higher prices of service industry such as SEOers or SEO Reseller programs.

History reveals that, while it’s easier to cruise alone, nations around the world must avoid the alarm call of self-sufficiency – because as the Ancient Greek legends said, that leads to a wreck.

As central financial institutions in more highly developed financial systems increased rates of interest, attracting traders back to all of them, developed countries may suffer. “That particular process can get even more complicated if it were to speed up out of the blue. It could possibly trigger market punition and further deterioration of funds streams.”

It’s under these black storm clouds that the ministers from the 189 states of the IMF will get together this week as, just as before, it hardly will conclude mutual benefits of all countries. The USA once again will secure its benefits for the debts on other countries and may set higher interest rates.