The Foreign Account Tax Compliance Act became U.S. law in March 2010 but will take effect around the world on July 1, 2014. The goal of the law is to find offshore accounts held by U.S. taxpayers seeking to avoid paying taxes on them.
Under the law, banks from around the world will be asked to sift through their accounts to look for clients with U.S. connections, then share that information with the U.S. Internal Revenue Service.
The U.S. is looking for tax cheats, but critics say innocent people are getting caught up in the hunt.
www.cbc.ca/news/canada/fatca-facts-what-canadians-need-to-know-about-new-u-s-tax-law-1.2493882

www.fin.gc.ca/n14/14-018-eng.asp
www.irs.gov/Businesses/Corporations/Foreign-Account-Tax-Compliance-Act-FATCA
July 1st 2014 FACTA Bill .Is America About To Stumble Into A Credit Default?

Markets everywhere breathed a sigh of relief in February when the GOP-controlled House of Representatives allowed the debt ceiling to be suspended without another tussle with the White House over spending.  Whatever the political or budgetary merits, the world of finance and business cheered that the “full faith and credit” of the United States government would not be compromised by failure to meet all of its obligations on time.

The relief may have been premature.

In less than three months the Department of the Treasury will start trimming payments on portions of the $17.3 trillion-plus national debt, with unpredictable – and unstudied – consequences.  Acting in violation of legal commitments to purchasers, the Department will chop 30% from interest payments due some foreign holders of hundreds of billions, perhaps trillions, of dollars’ worth of Treasury securities.  Possible results of this consciously inflicted partial federal default could include mass dumping of bonds by jittery holders, a rise in the rate the government pays for debt service, and undermining the dollar’s status as the world’s reserve currency.  The impact on the U.S. and global economy is, literally, incalculable.
Why would Treasury Secretary Jack Lew do this?  Because he’s required to under a law of which few Americans have ever heard.
Enacted in 2010 by an all-Democratic Congress with almost no legislative review, the “Foreign Account Tax Compliance Act” (FATCA) was slipped into an unrelated jobs bill as a budgetary pay-for provision.  Set to go into effect on July 1, 2014, FATCA supposedly is aimed at American tax cheats with money stashed abroad.  But instead of singling out suspected tax evaders, FATCA creates an NSA-style information dragnetrequiring all non-U.S. financial institutions (banks, credit unions, insurance companies, investment and pension funds, etc.) in every country in the world to report data on all specified U.S. accounts to the IRS.
Read more:
www.forbes.com/sites/realspin/2014/04/14/is-america-about-to-stumble-into-a-credit-default/
Obama’s new July 1st 2014 law will shock most Americans 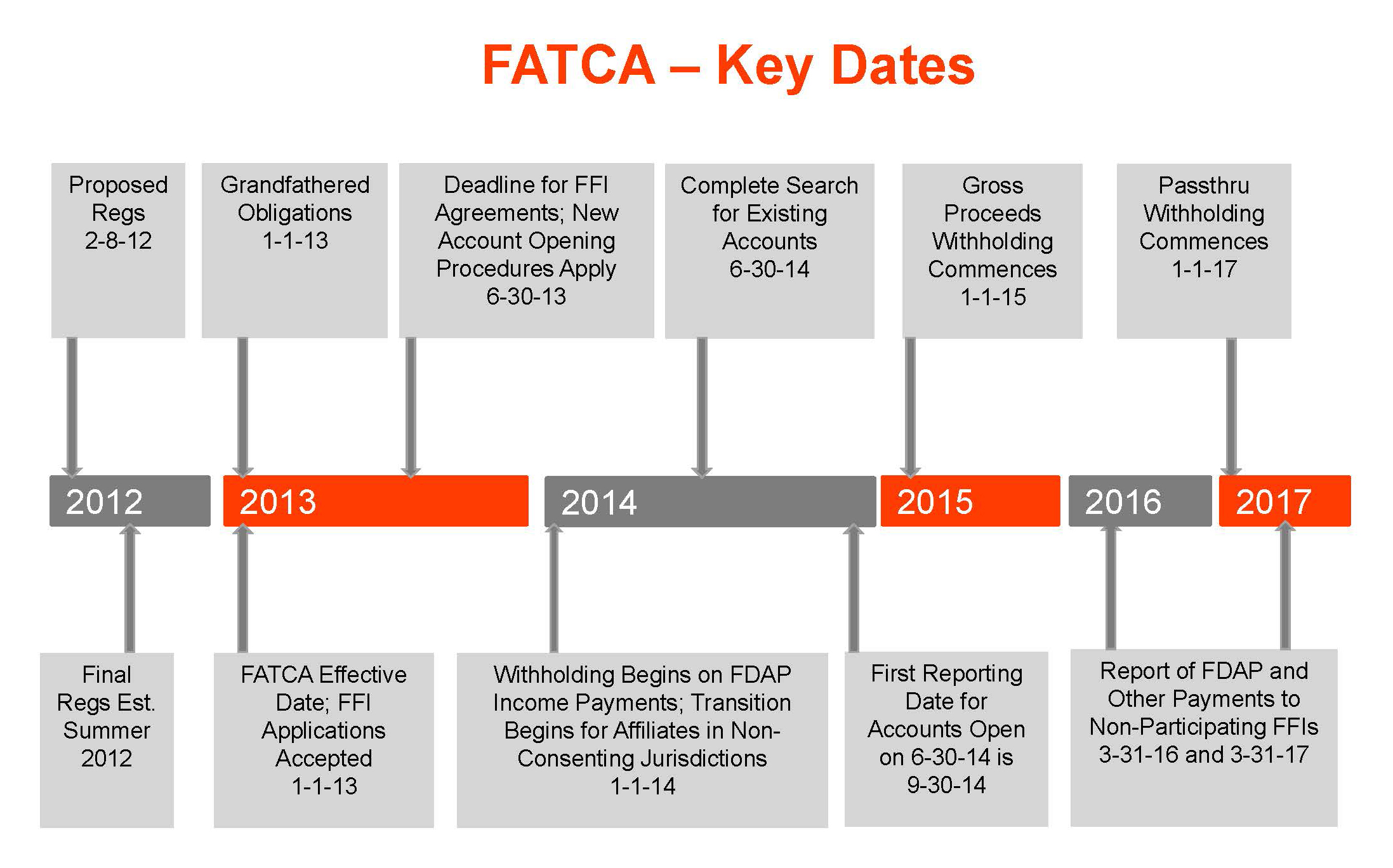 Obama’s new July 1st 2014 law will shock most Americans
Dear Reader,
We’ve been critical of several Obama Administration policies over the past few years…
But a new law set to go into effect on July 1st, 2014 (less than six months from now), might be the Administration’s worst decision yet.
On this date, Title V of House of Representative Bill #2847, known as “FATCA,” goes into effect.
pro.stansberryresearch.com/1310PSIEANEW/LPSIQ295/
We believe this could precipitate a huge collapse in the U.S. dollar… and a rapid decrease in our standard of living.
Of course, we’re not the only ones who believe this new U.S. law is going to be a disaster for our country and American citizens.

www.dailypaul.com/312861/obama-s-new-july-1st-2014-law-will-shock-most-americans
Write Down This Date:
July 1st, 2014
On this date, U.S. House of Representatives Bill “H.R. 2847” goes into effect. It will usher in the true collapse of the U.S. dollar, and will make millions of Americans poorer, overnight. You now have just several months to prepare…
pro.stansberryresearch.com/1310PSIEANEW/LPSIQ295/
Anonymous