Good morning. Repo rates have been creeping up ever so slightly and quietly. Points wise not much, but percentage-wise, numbers are getting bigger. Has everybody been lulled to sleep and looking the wrong way again?

REPLY: The shift from a Public to a Private wave is in full motion. We can see this in Moody’s AAA Corporate Bond Index. Note that the while chaotic swing in March ran right up to the top of the Downtrend Channel and then we have swung down and just closed below the bottom of the channel. We have an important turning point arriving in October. We show the next major turning point in the US 30-year bonds being September.

These governments imposing lockdowns again are acting political rather than in the best interest of the people. Locking people down results in a collapse of tax revenue. Many in the USA have been promised by the Democrats they will be bailed out if they win the White House right down to their pension funds. This is what is going on behind the curtain – cutting deals. 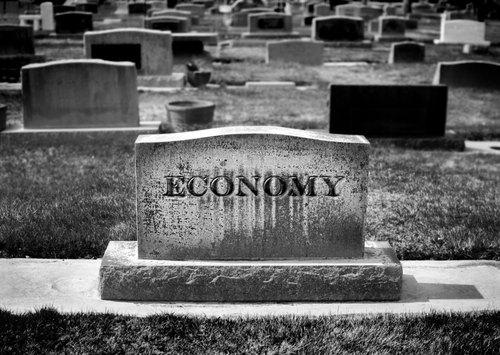 Clearly, these governments are not stupid. They have to realize how much revenue has collapsed and how much damage they have caused to the people and the economy. Our models are projecting HIGHER interest rates ahead and this reflects their high-risk gamble on trying to overthrow Trump. What they fail to grasp is that the private sector has lost all confidence in governments and as such, they have destroyed the old financial system of perpetual borrowing.

As fiscal mismanagement abounds, interest rates will rise to reflect credit risk. The central banks are powerless to prevent this rise. The Fed cannot buy all state debt any more than the ECB will be authorized to buy all sovereign debt in the Eurozone. We have reached the point of no return.