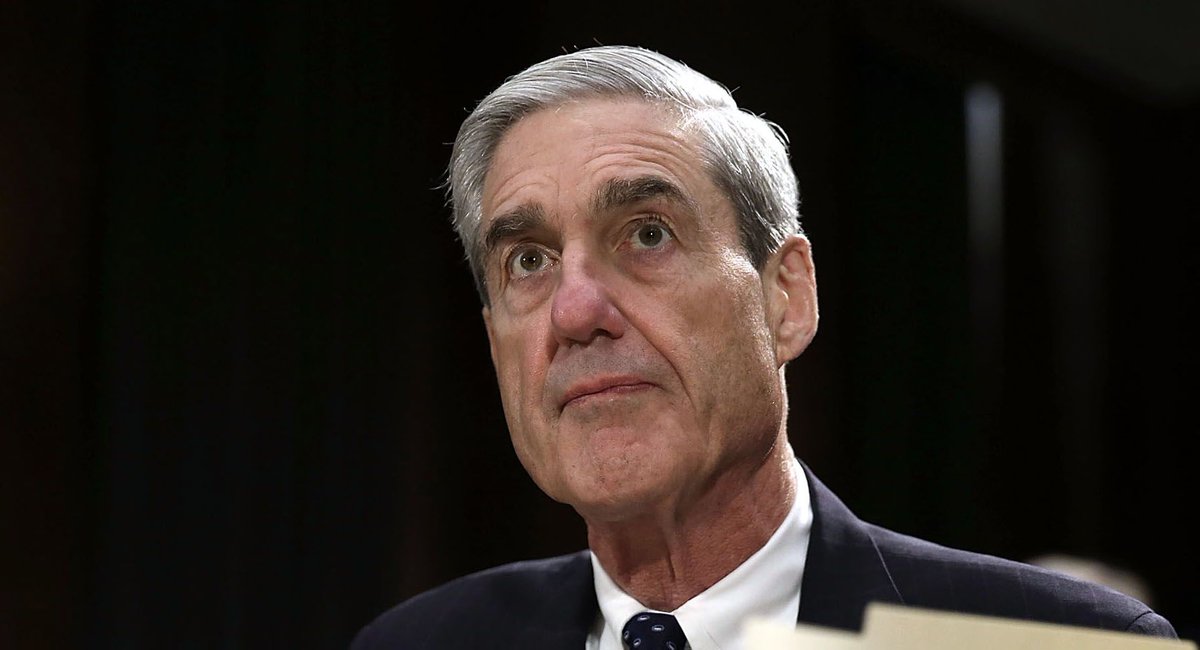 Deputy Attorney General Rod Rosenstein said at a press conference Friday that the Russians “allegedly conducted what they called ‘information warfare’ against the United States,” with the goal of “spreading distrust against candidates and the political system in general.”

Charges listed in the 37-page indictment include conspiracy, wire fraud, bank fraud and aggravated identity theft, and they are the most direct allegation to date of illegal Russian meddling in the 2016 election.

Rosenstein said his team has not had communication with Russia about the indictments and would go through normal channels for the extradition of those indicted. However, the U.S. government has no extradition treaty with Russia. In the past, Russia has not cooperated with these requests.

The White House responded to the Friday indictment from special counsel Robert Mueller of Russian nationals who attempted to interfere in the 2016 presidential election by calling on the country to “unite as Americans to protect the integrity of our democracy and our elections.”
The statement added that President Trump “been fully briefed on this matter and is glad to see the Special Counsel’s investigation further indicates—that there was NO COLLUSION between the Trump campaign and Russia and that the outcome of the election was not changed or affected.”
“It is more important than ever before to come together as Americans. We cannot allow those seeking to sow confusion, discord, and rancor to be successful. It’s time we stop the outlandish partisan attacks, wild and false allegations, and far-fetched theories, which only serve to further the agendas of bad actors, like Russia, and do nothing to protect the principles of our institutions.”
President Donald Trump also offered his own personal reaction on Twitter.

The president has been briefed on the indictment, the White House said. The Russian government called the accusations absurd. Mueller’s office said that none of the defendants was in custody.
Beyond the 13 people indicted, Mueller announced the Feb. 12 guilty plea of a California man for identity theft, Richard Pinedo, who is cooperating with prosecutors. The indictment of Russian individuals and companies also suggests a broader conspiracy than Mueller charged, saying grand jurors heard about others involved in the scheme.
Richard Painter, who was the chief ethics adviser in the George W. Bush administration, said the lack of any evidence of collusion in the indictment wasn’t the final word by prosecutors.
“They’re charging what they know,” he said. “The contact with the Trump campaign might be unwitting in this case, but that doesn’t mean that the collaboration issue is finished.”

READ  Trump Exposes Why World Leaders Like Joe Biden…
READ  Rasmussen is pretty fair. They're the organization that had Trump's approval #s at over 50 percent for much of last year.
822 views