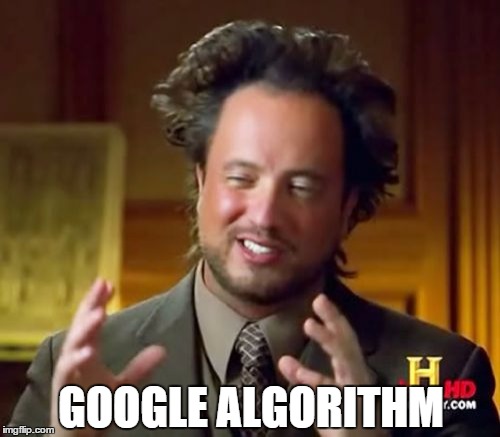 Well, that didn’t take long. Following the global uproar in the aftermath of the Masters of the Universe banning and censoring conservatives left and right on their social media platforms (Alex Jones comes to mind, but there are many unsung heroes in the alternative media wars), President Trump dropped the hammer on Big Tech, in a fire and fury statement.

If you think I am exaggerating, guess which two words are most feared by tech behemoths like Google and Facebook. Anti and Trust. Antitrust. And Trump has hinted on Thursday that he regards Big Tech to be in a “very antitrust situation”. It doesn’t get any better than this for folks like Andrew Anglin (the founder of the Daily Stormer, who saw his domain registrar/Google deleting his website from the “interwebz” totally, and all his payment processors banning him since 2017 if memory serves, not to mention Facebook, Twitter et al) or Alex Jones. Or worse, if you’re a stock holder at Facebook or Google.

Do you know what antitrust means? A righteous infliction of retribution, manifested by an appropriate agent. In this case, Donald Trump. Or was that Nemesis? Whatever. Getting back to business, during an interview with Bloomberg News on Thursday, the Donald was quoted as saying:

This is a polite and politically correct declaration, made in the Oval Office by the commander in chief. But we all know what he thinks. He said it on Twitter on multiple occasions. For example:

….results on “Trump News” are from National Left-Wing Media, very dangerous. Google & others are suppressing voices of Conservatives and hiding information and news that is good. They are controlling what we can & cannot see. This is a very serious situation-will be addressed!

President Trump: With respect to Google and Twitter and Facebook there is a big difference. And in fact I hear that they are holding hearings in Congress over the next couple of weeks and I think it’s a very serious problem because they are really trying to silence a very large part of this country and those people don’t want to be silenced. It’s not right. It’s not fair. It may not be legal. But, we’ll see. We just want fairness.

The thing is, almost 100% of the MSM is controlled by the deep state “colluding” (I love this word) with corporations in a fascistic manner. If you don’t know what I am talking about, both Google and Facebook are CIA/DARPA front companies, seeded with money and know-how from intel/military agencies. Which means, public monies, i.e. they’re not so “private” after all. Also, the MSM media is controlled by a handful of corporations. 90%+ of the anti Trump media (CNN, WaPo, NYT etc) is owned by a few rich cats.

And despite their huge power, influence and reach, all they’re now trying to do is to silence dissent on the “interwebz”, by shutting “politically incorrect” people up on Facebook, YouTube and Twitter. People with only a tiny fraction of their reach and money by the way.

Also, while MSM pundits like CNN are making temper-tantrums as Trump is criticizing their fake-news behavior, claiming it to be a breach of their 1st amendment rights, they’re also playing a crucial role in silencing their  opposition in the “alternative media”. It’s all about money after all. Money equals power and influence. We used to have a 1st amendment in this country, but now it’s getting destroyed by mainstream media and big tech, via coordinated attacks against anyone who disagrees with them. And this is de facto nullifying the 1st amendment for millions of Americans.

Trump needs our full support in this regard, i.e. regulating the tech industry, in order to prevent a bunch of people in Silicon Valley from completely controlling the narrative, and that must happen before the midterms. Big tech and legacy media are now de facto meddling in the midterm elections. There’s no other way to put it. And they must be stopped. The FCC could do it easily. And Trump has the power to sic Ajit Pai on big tech.