Over the past two weeks or so, some disturbing trends on twitter have come to the attention of one of our very observant viewers.

For the past few hrs I have been Chasing down these Bots/People.

This what I Have found so far.. they need to be blocked immediately!!
Someting is not right! 6 were following me and they had to do with explosives..

Please check your followers for past week.

Most of these accounts are new, without even an icon graphic, and they have started following well known accounts of patriots and some even less well known. They all post similarly worded tweets, some even exact word-for-word duplicates. They all mention either something to do with ‘militias,’ ‘explosives,’ ‘knives,’ ‘terrorism’ or pressure cookers.

An example of some of these bizarre tweets: 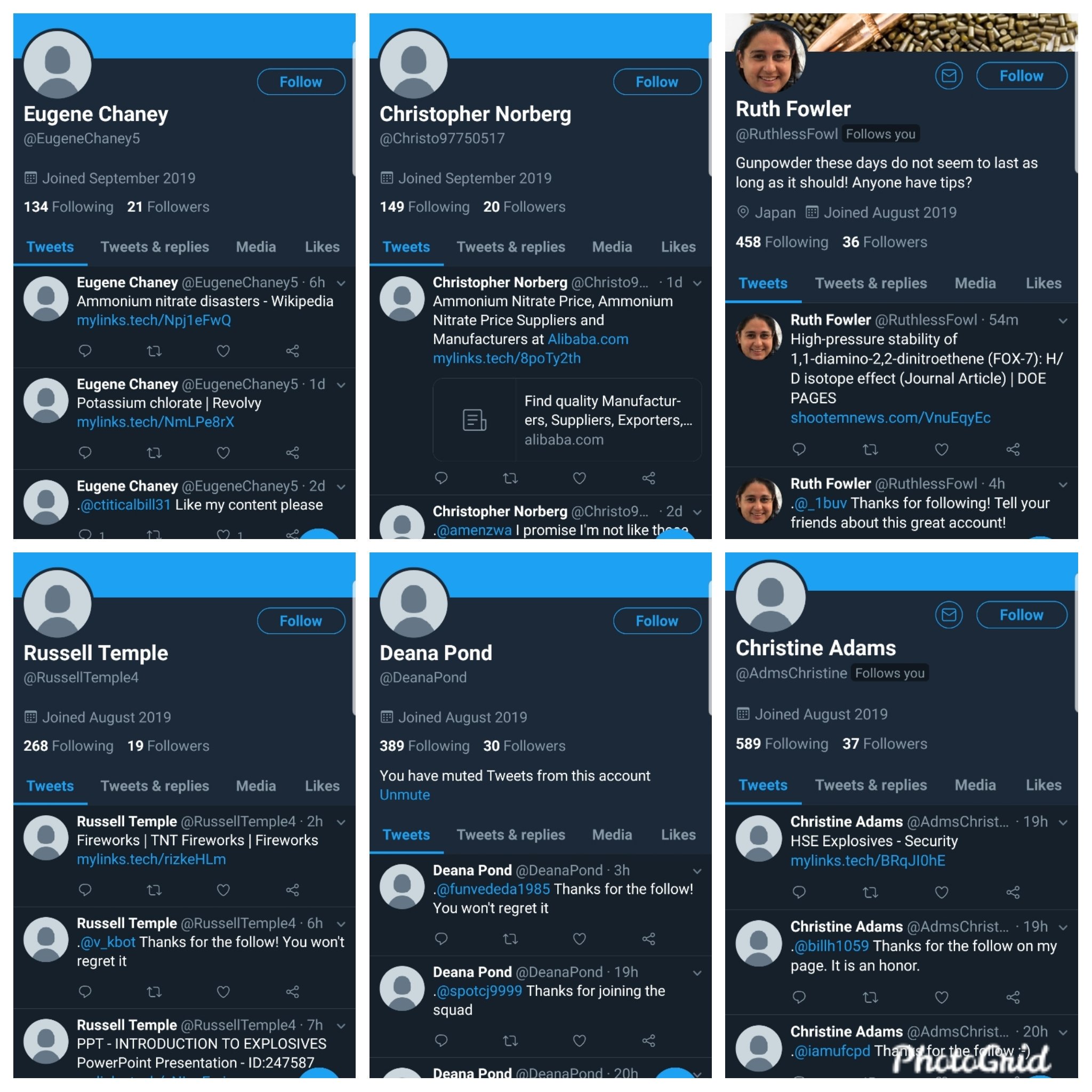 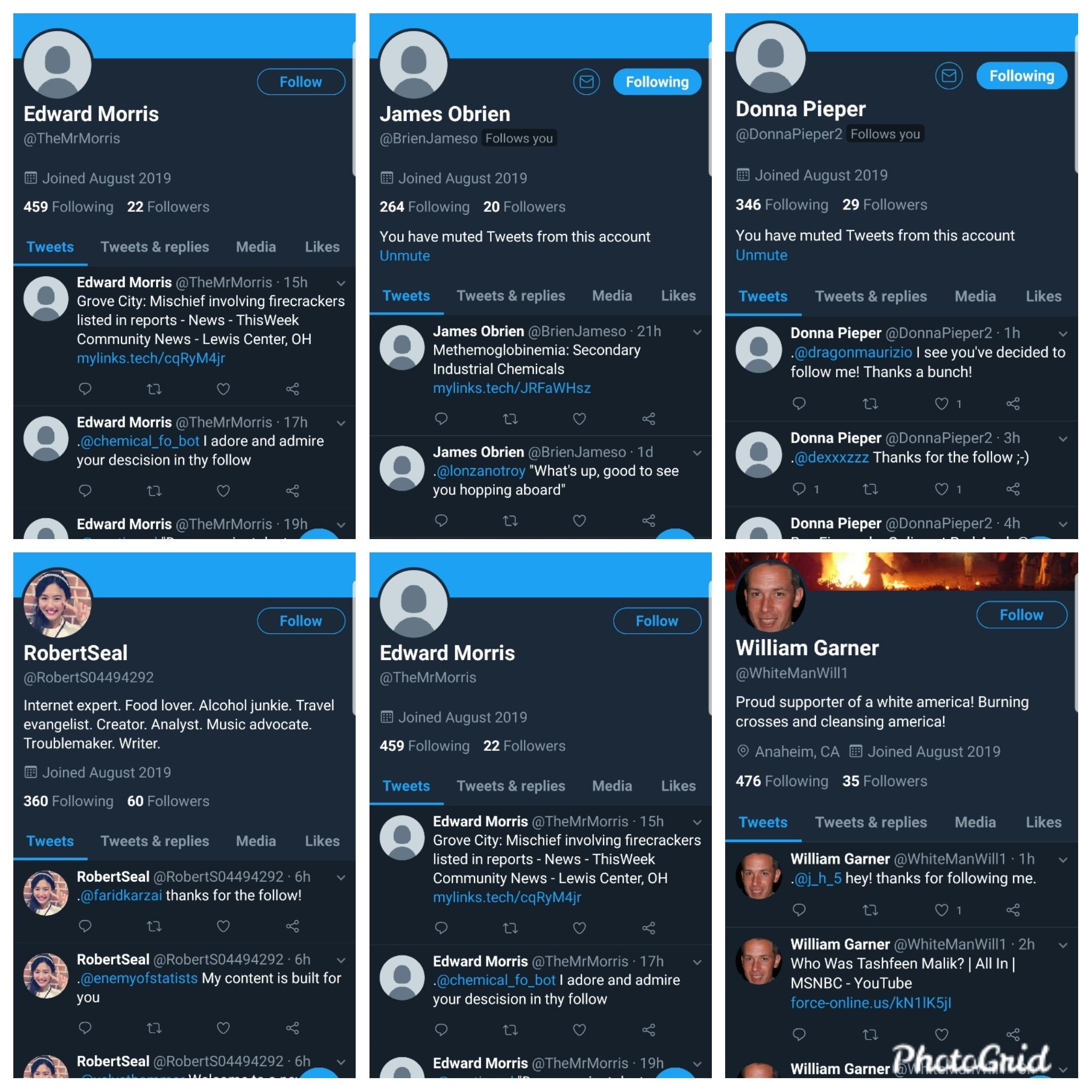 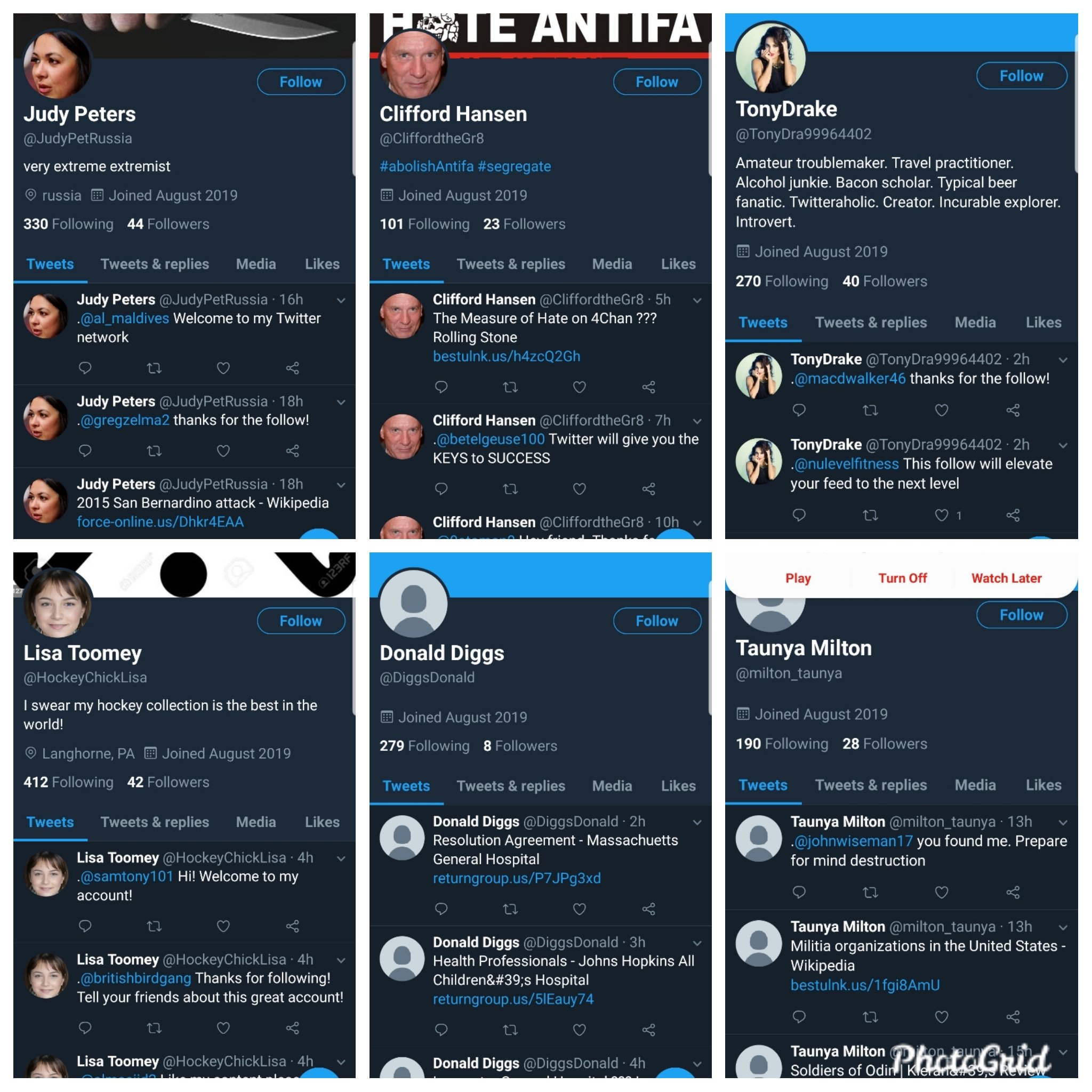 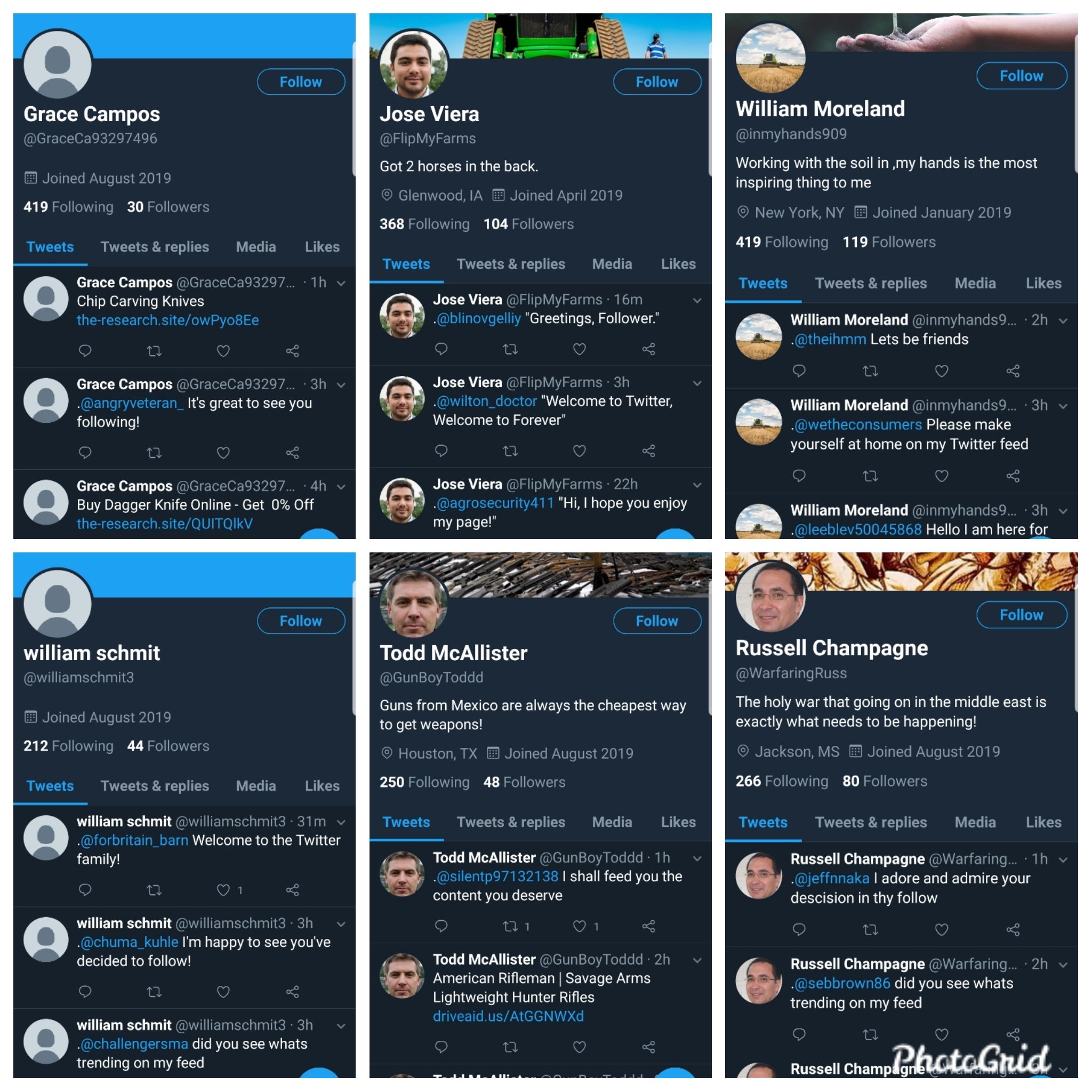 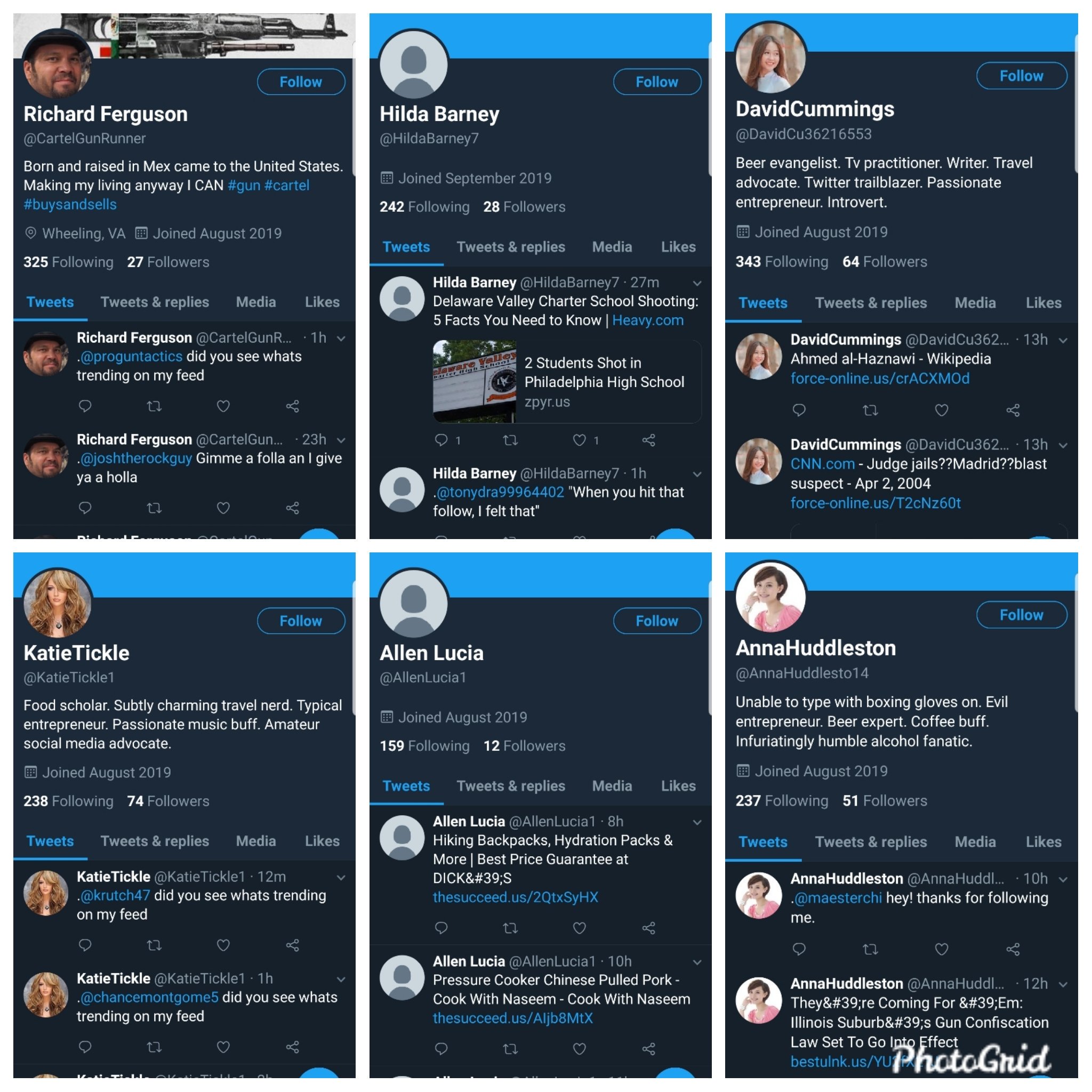 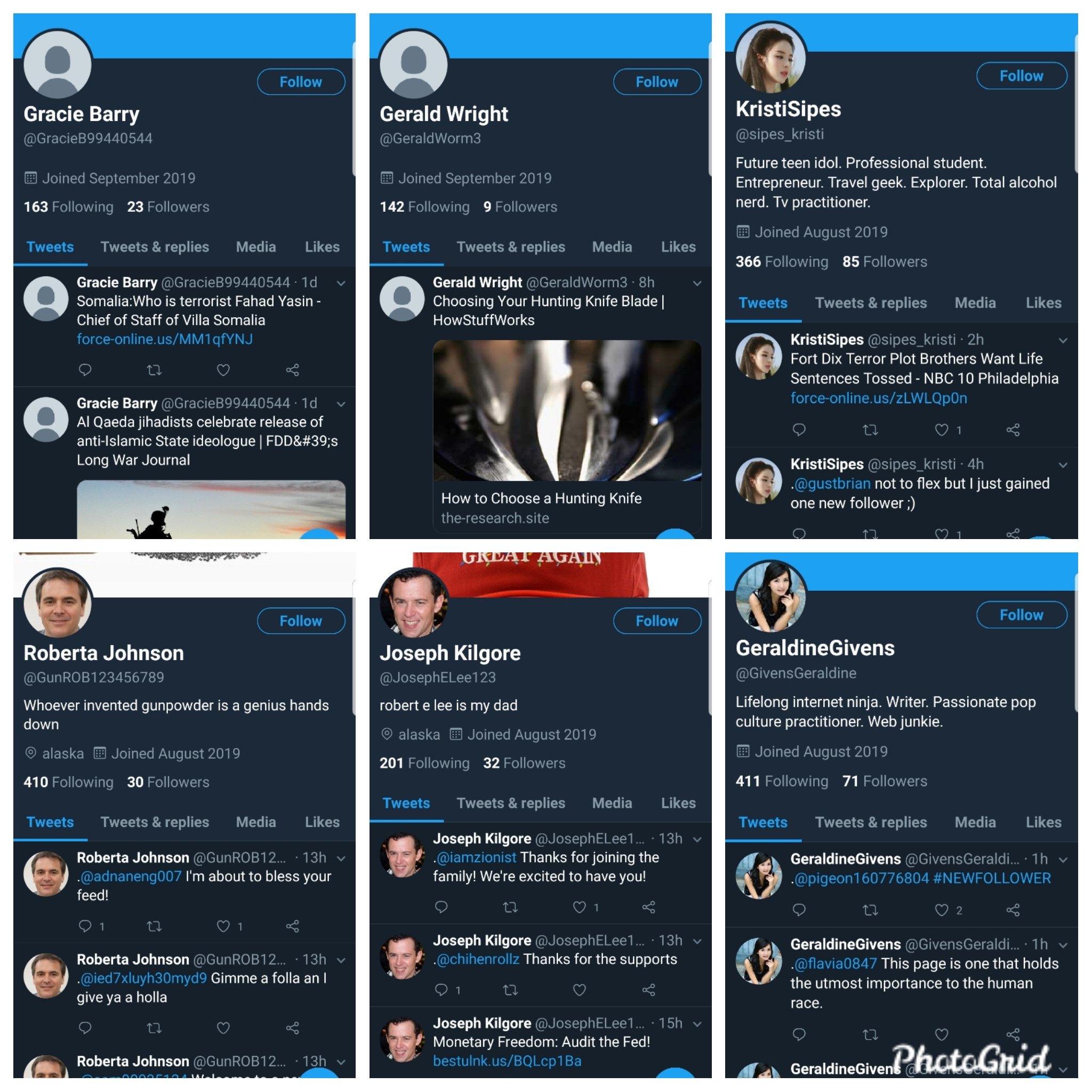 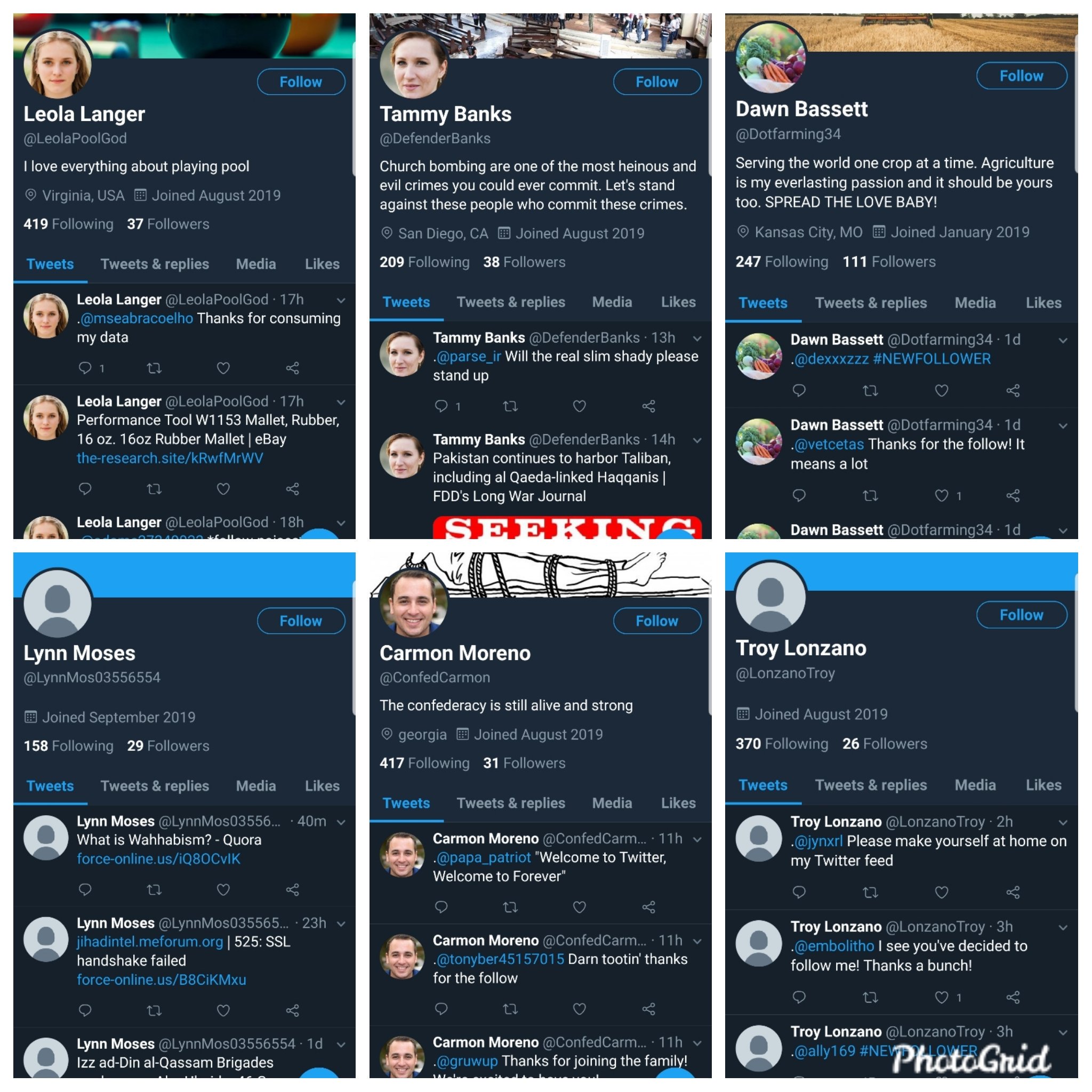 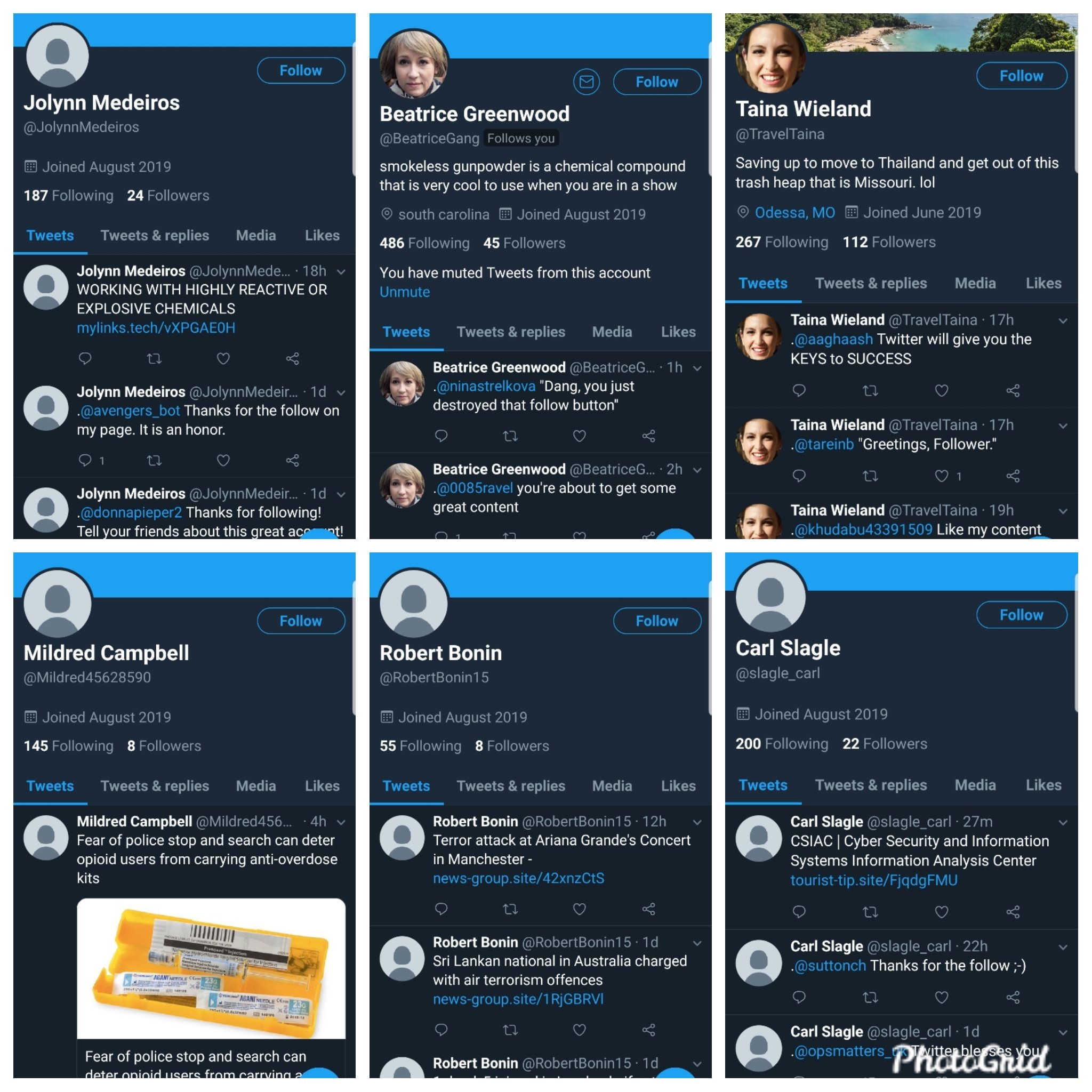 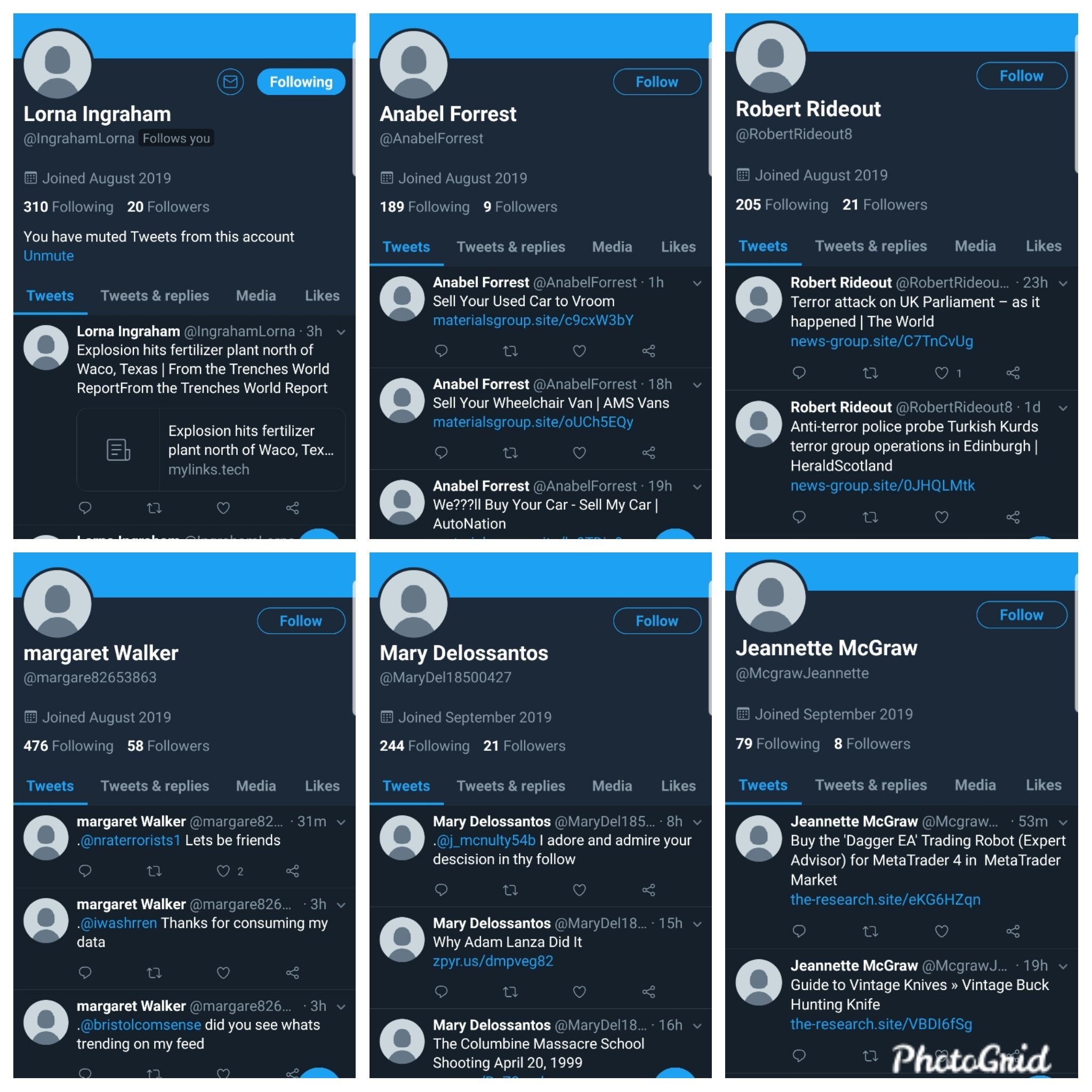 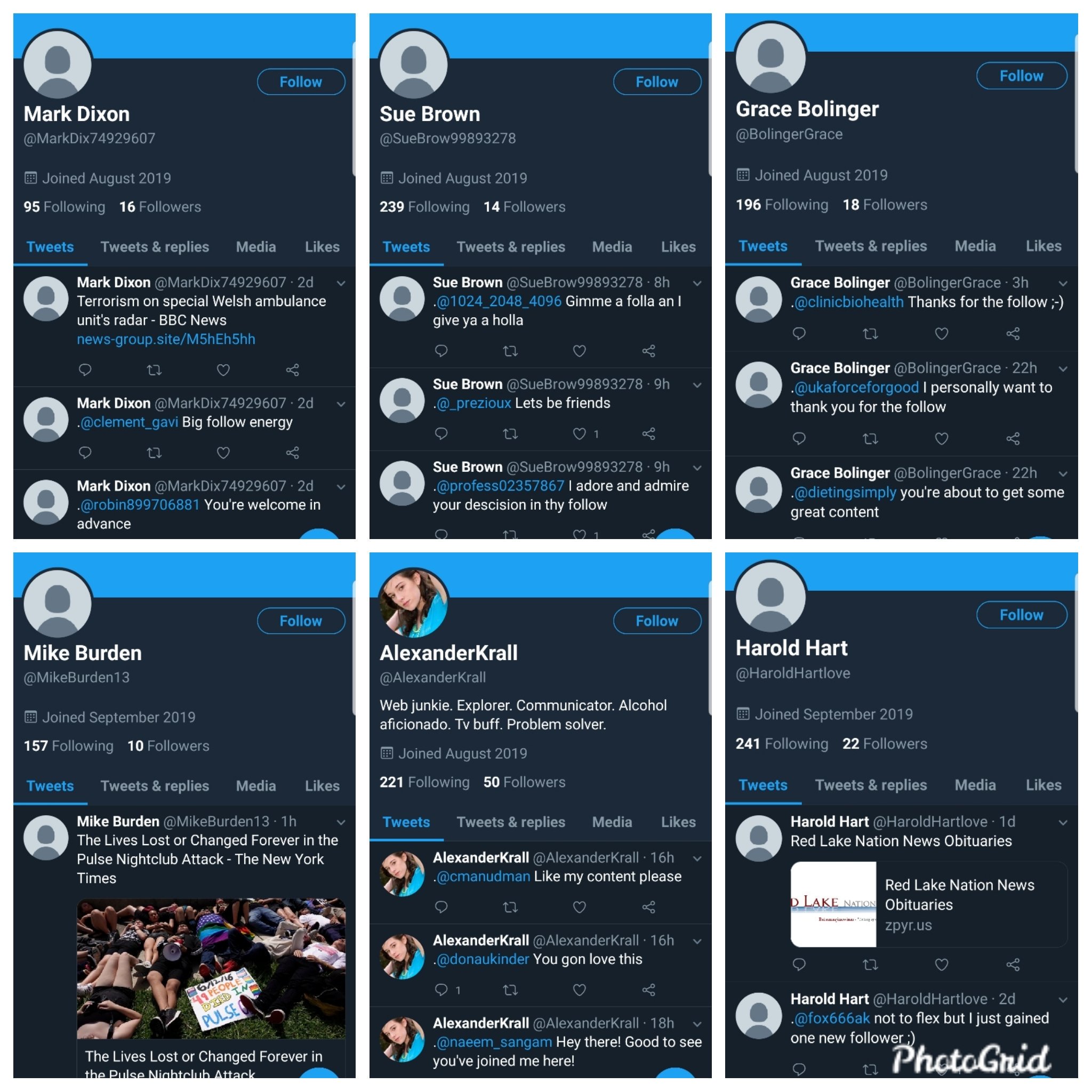 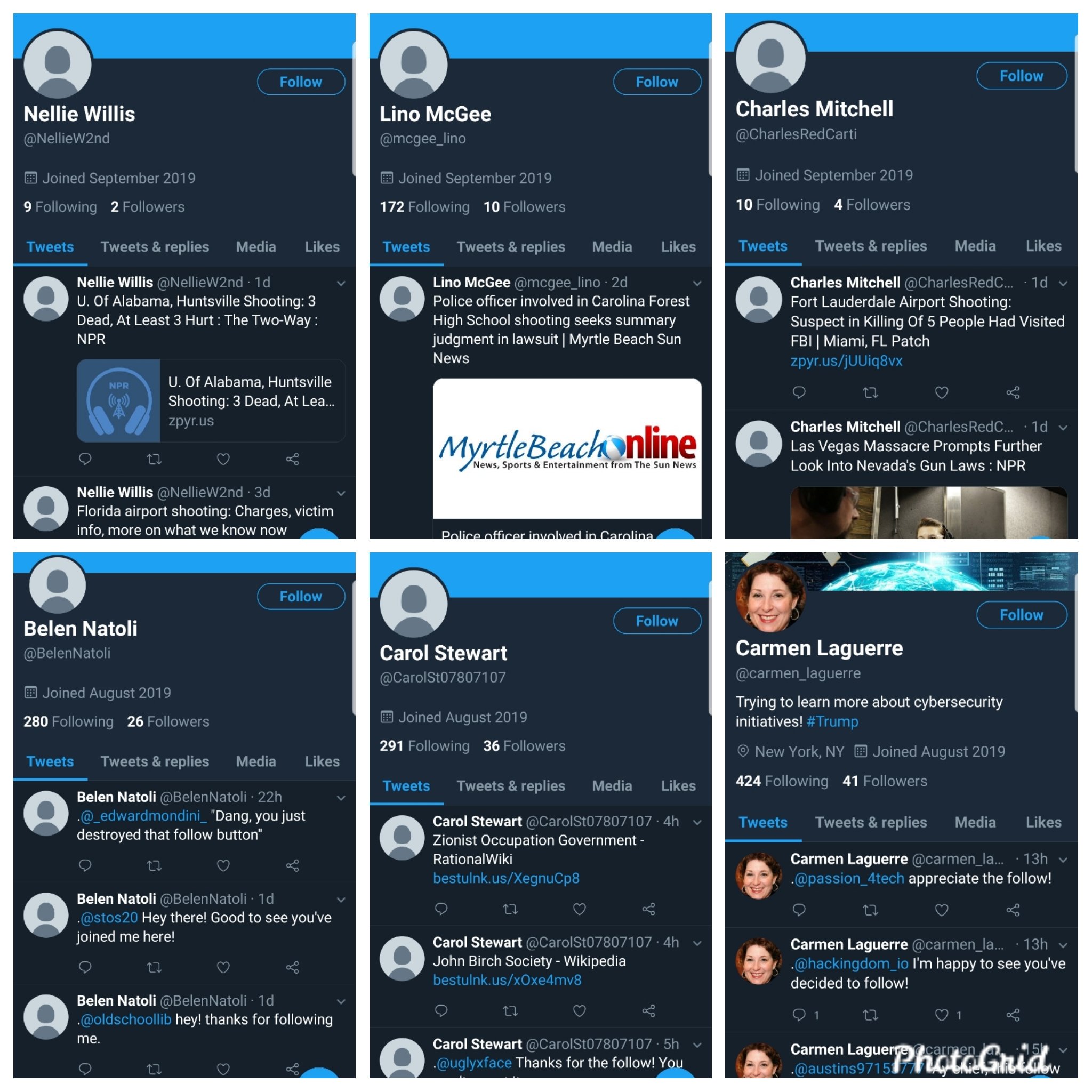 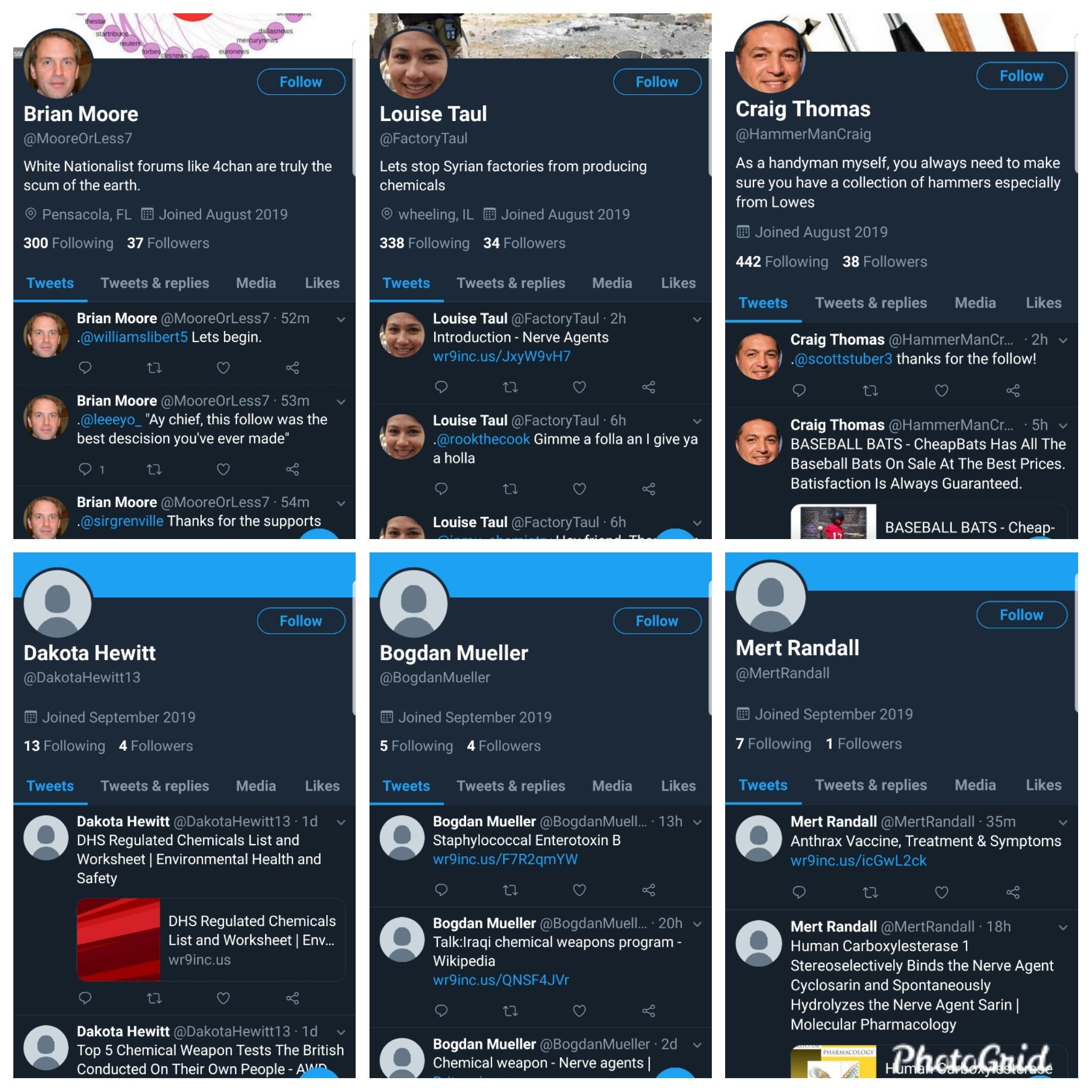 Correct me if I’m wrong but I find this kind of behavior alarming. There is talk of nerve agents among other things. If you recall, in two separate incidents, a van was found with 1600 gallons of gasoline in Baltimore one week before President Trump’s rally there. Again, this kind of activity right before a Trump rally tonight is disturbing.

It could be nothing, but eternal vigilance is important in any free society.

The gentleman who discovered this will be on the Patriots Soapbox Freedom Rings show at 5:00 p.m. EST to discuss what else he has learned about this activity.