I think most people agree, the request from Elon Musk to see the background data from Twitter, used to evaluate bots and fake accounts, was entirely reasonable. 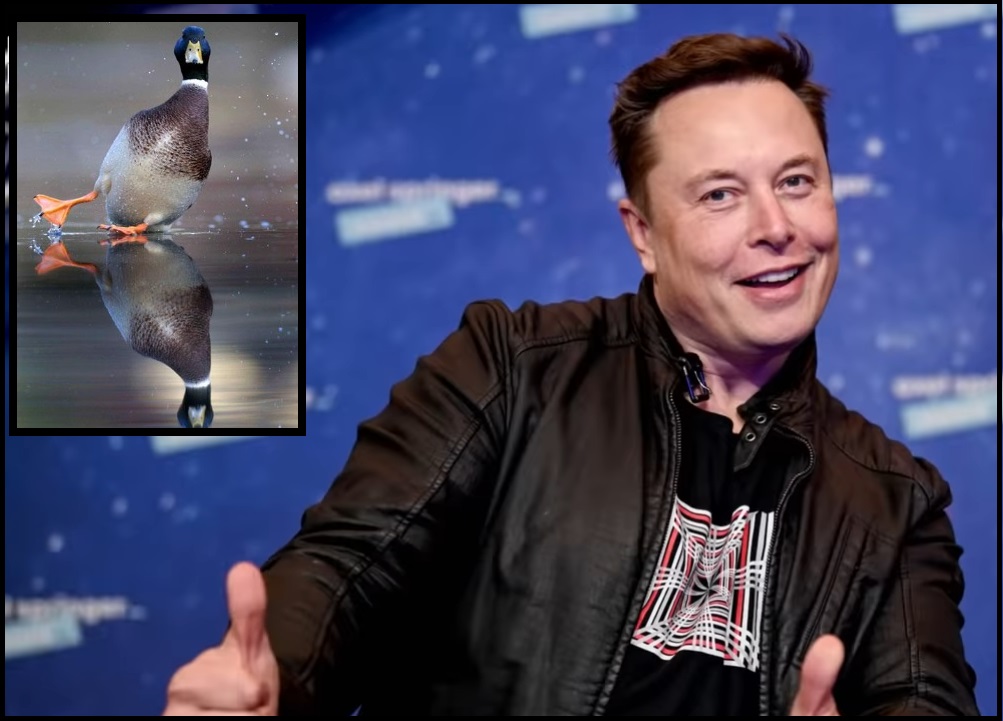 Twitter’s prior position that they would not permit Musk’s team to see the data stream was in ordinary violation of the terms of purchase.  It would seem to be commonsense that Musk has every right to inspect the data and evaluate Twitter’s prior assertions.

WASHINGTON POST – After a weeks-long impasse, Twitter’s board plans to comply with Elon Musk’s demands for internal data by offering access to its full “firehose,” the massive stream of data comprising more than 500 million tweets posted each day, according to a person familiar with the company’s thinking, who spoke on the condition of anonymity to describe the state of negotiations.

The move aims to end a standoff with the billionaire, who has threatened to pull out of his $44 billion deal to buy Twitter unless the company provides access to data he says is necessary to evaluate the number of fake users on the platform.

The firehose could be provided as soon as this week, the person said. Currently some two dozen companies pay for access to the trove, which comprises not only a real-time record of tweets but the devices they tweet from, as well as information about the accounts that tweet.

[…] Twitter’s leaders are skeptical of Musk’s ability to use the fire hose to find previously undetected information: The data stream has been available for years to some two dozen companies, which pay Twitter for the ability to analyze it to find patterns and insights in the daily conversation. They, along with some analysts and Silicon Valley insiders, say that Musk is using the data requests as a pretext to wiggle out of the deal or to negotiate a lower price. (read more) 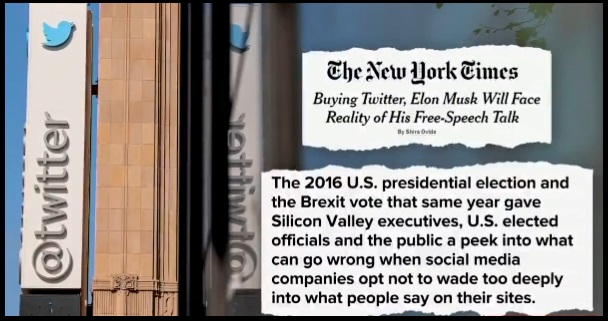 See also  The FDA will vote on June 28th to allow Pfizer and Moderna to perpetually "reformulate" their COVID mRNA vaccines WITHOUT going through Clinical Trials, under their "Future Framework"
See also  Elon Musk sent a letter to $TWTR and SEC threatening to terminate his acquisition of Twitter after Parag Agrawal has 'resisted and thwarted' his efforts to understand the spam/bot problem.
Help Support Independent Media, Please Donate or Subscribe: Trending: Views: 47