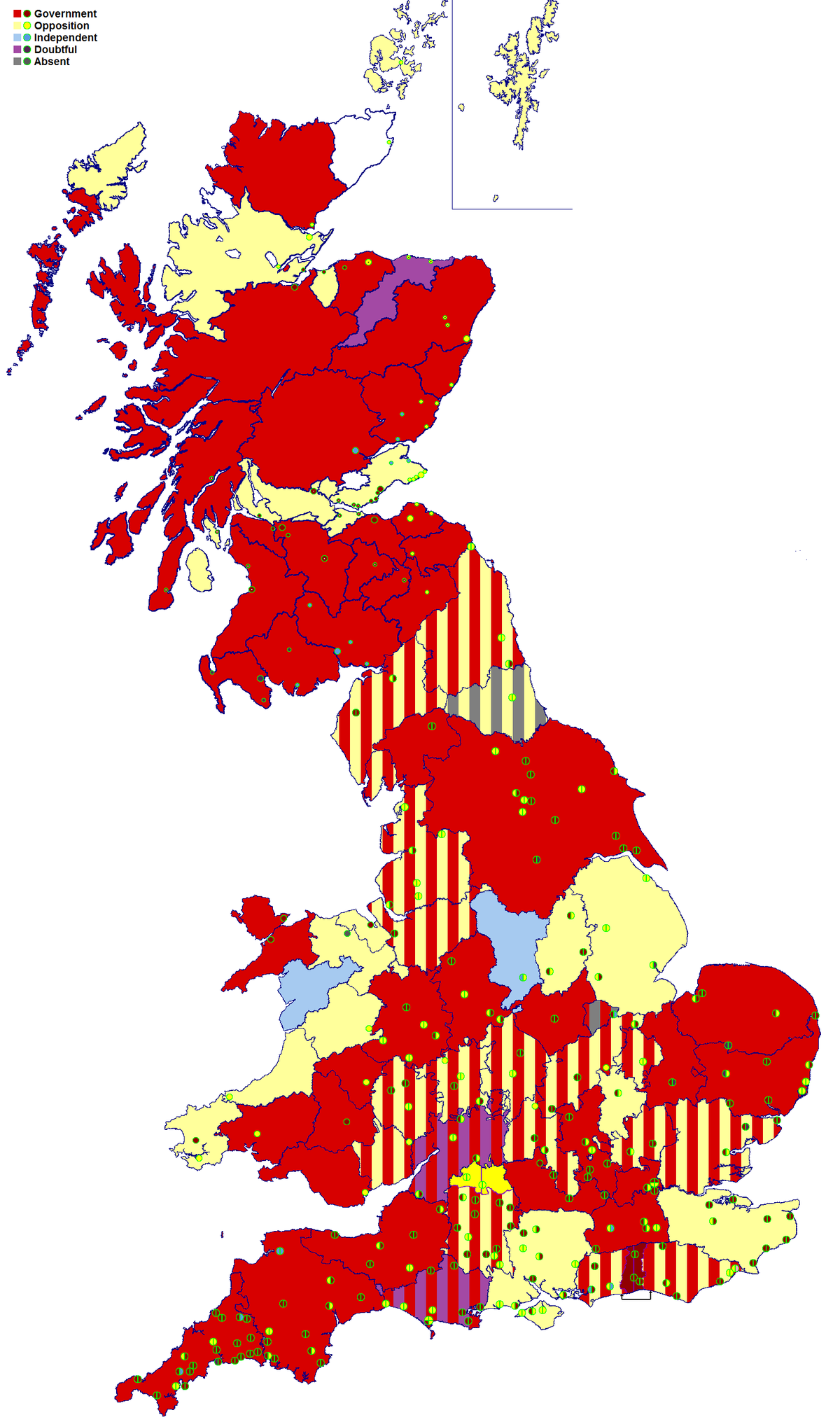 As voters head to the polls, many have predicted a Conservative party landslide, but when it comes to contests of meaning over the last couple of years, popular opinion has not always gone the way of the Globalists. The results won’t be in until gone midnight UK time, but here are some predictions that the MSM will be unlikely to offer.

I may of course be completely wrong, but with only a few hours to go until the votes start being counted, we’ll soon find out. If you agree or disagree with my predictions, or if you have any of your own, please let us know in the comments section below.