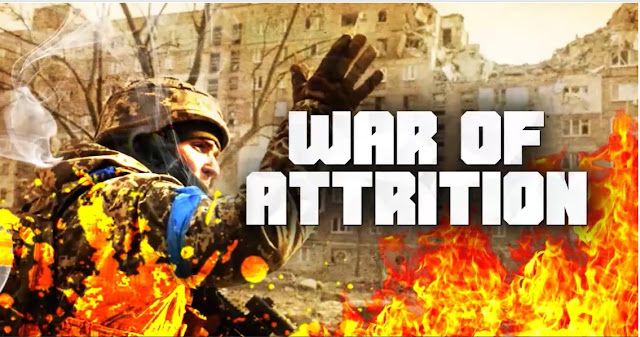 The Russian aim is to win by destroying the Ukrainian Army – not by taking major cities like Kiev or by destroying civilian infrastructure, which would incur major civilian casualties.