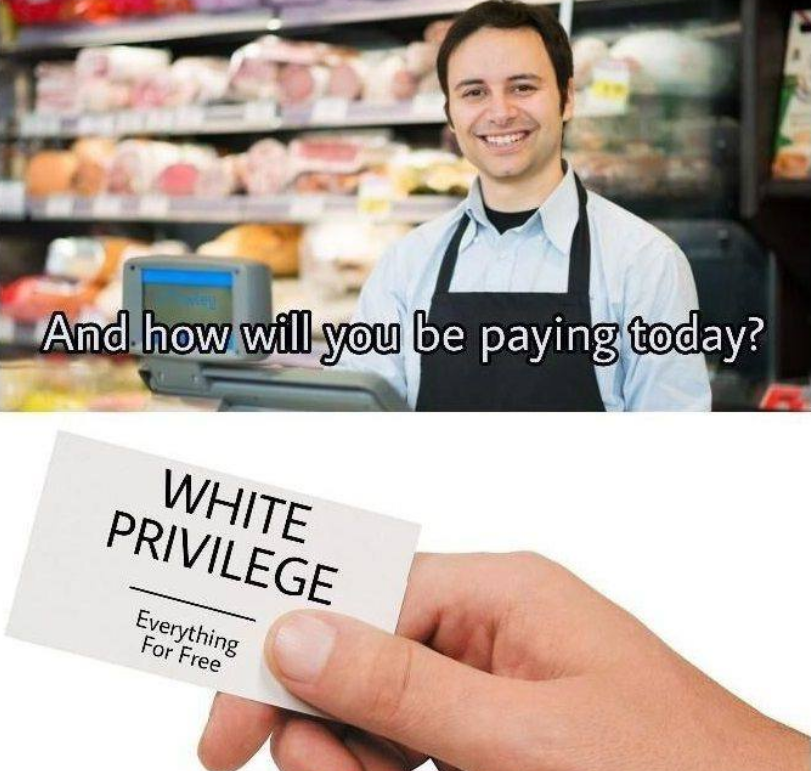 No, seriously, this story is real and it goes like this: a peaceful and nature-loving  28 year old Turkish immigrant was cycling in Hanover (a city in Germany), minding his own business, when a hate filled 40 year old German crossed his way. Basically, the German neon-nazi  tried to cross the street in a hateful manner, thus obstructing the peaceful martial-arts expert and amateur cyclist. This incident understandably made the Turkish gentleman very angry. What followed was inevitable, like death and taxes: the cyclist dismounted his bike and beat the pedestrian to death. Literally.

Actually, the pedestrian died in the hospital, after he slipped into a well deserved coma, following the encounter of the third kind with vibrant diversity. This unfortunate event took place last Monday in Limmer Street in Hanover’s Linden-Nord district. The German native died on Thursday in the hospital. This is via Google Translate from the original article:

The 40-year-old pedestrian, who was beaten into a coma on Monday afternoon in Limmerstraße in Hanover, succumbed to his injuries. Ilja T. died in the hospital on Thursday afternoon. Against the 28-year-old cyclist is determined for manslaughter.

According to prosecutor Kathrin Söfker the attacker should have martial arts experience. “He needs to know that such blows cause serious injury,” she says. He apparently accepted this in an approving way. The 28-year-old sits since Wednesday in custody, he was apparently under the influence of drugs during the attack. The blood result is still pending.

This is from Voice of Europe:

The 28-year-old man was only remanded in custody two days after the crime. Previously, the police had assumed that the victim had been assaulted and had let the Turk go free.

I mean, what happened was totally understandable! I was in the supermarket the other day and there was an old lady walking too slowly in th aisle. You know how these old ladies are…filled with hate and all that. Luckily, we were near the frozen food section of the store. Frustrated, I grabbed a 20lb. Frozen Turkey and crushed her skull with it like I was Alex in A Clockwork Orange!

When the cops arrived I exclaimed…“she was in my way.”

Everyone burst out in laughter. I high-fived the male cop, and slapped the female cop’s ass and got her number. The manager gave me a month of free groceries.

A man’s gotta do what a man’s do when someone is in your way!

What happened in Germany it was inevitable, given the immigrants’ vast intellectual and physical superiority to us.  You know, accidents sometimes happen. But don’t for a moment think we’d be better off without these veritable Supermen living among us, even if they come from shithole countries, like President Trump allegedly said last year.

Seriously now, I’d like to see a statement from President Trump on this issue.

This is the only way for him to take notice and get him to tell Mutti Merkel when he meets up with her again: