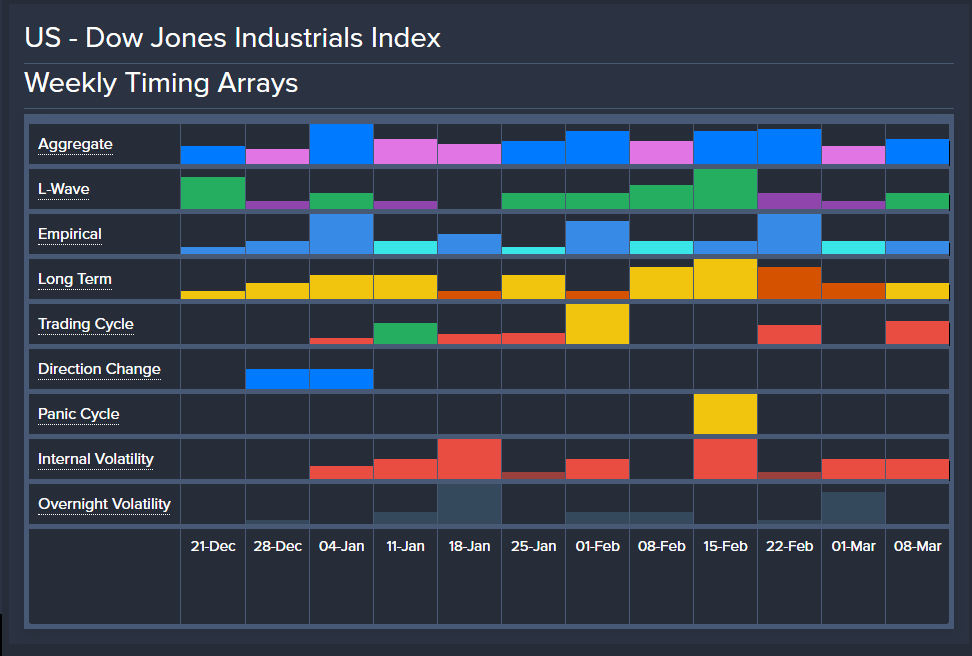 QUESTION: Do you see major volatility with the inauguration?

ANSWER: We can see that volatility will rise this week for the 20th, it still does not seem to be the major turning point that the week of the 4th has been probably with hindsight.  We do see a rise in volatility this coming week, but the trend was clearly made the week of the 4th. More significantly, it appears that indeed the Republican Party will split for the “establishment” thinks they can get it back to normal by impeaching Trump to be lapdogs of the Democrats in hopes of getting a few table scraps. They are basically traitors to the people for they want the swamp to continue and will never defend the Constitution. 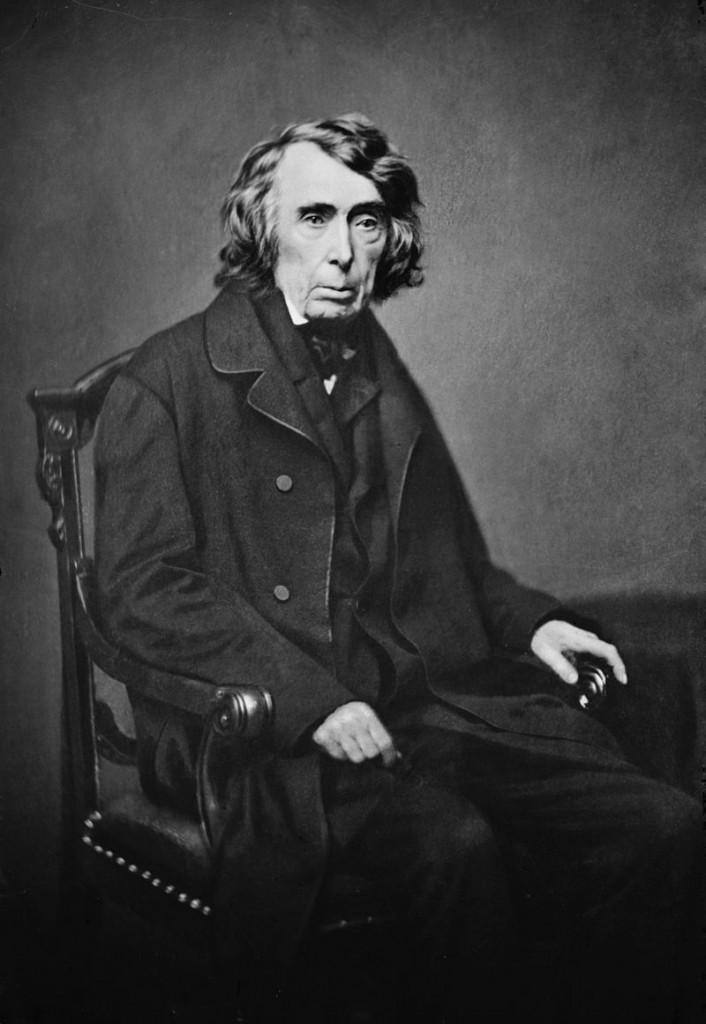 What is grossly being misunderstood is that somehow this is just “Trumpism” whereby Trump did not create this movement of anti-establishment. It has been festering for some time and even the rise of the Tea Party within the Republicans was the most recent beginning. The mainstream media cannot see their nose in front of their face and they are contributing to what will emerge as a civil war. When the courts REFUSED to listen and they would not allow any investigation of the election, then they are shutting off any “civil” solution and they are inciting violence. Courts are there to provide a civil resolution. The blood will be on the hands of Chief Justice Roberts as the blood of the Civil War was on the hands of Chief Justice Taney.

For 2022, we will see utter chaos for the Democrats, which have a much wider collation of diverse groups, will also splinter. So the 2022 election will be total chaos. The Democrats are still in a bear market constantly making lower highs despite the fact that they control all three – White House, Senate, and House. In total, their hold dropped to 50.4% on a combined level. This is what makes this election so serious. The Democrats do not have a mandate and to change the very core of the United States will only invite civil war. 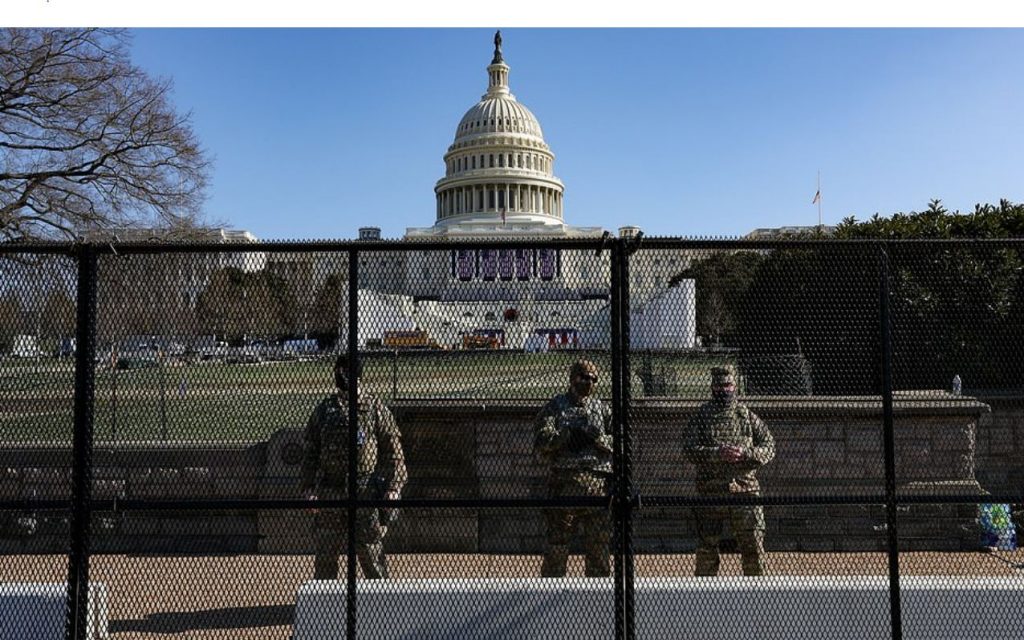 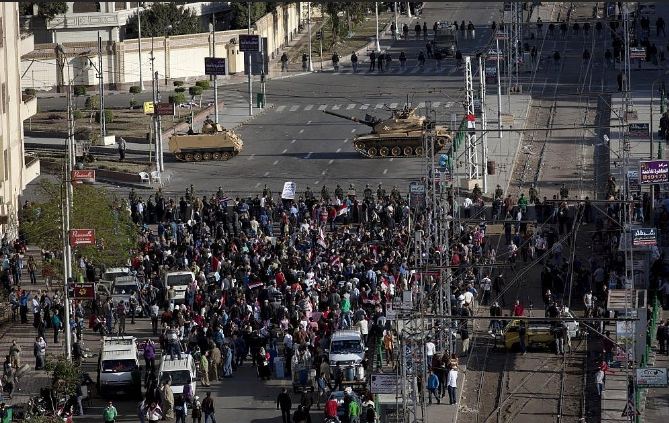 Therefore, our model highlighted the week of the 4th as the real turning point. The inauguration appears to be merely the culmination of that trend. Nevertheless, the wall they have constructed around the Capitol may last beyond the inauguration because they realize they have only a 50.4% majority, and the more they move toward the World Economic Forum’s Build Back Better Agenda 2030, the more even conservative Democrats will abandon their party as well. The Democrats seem to be taking advice from Venezuela. Surround the Capitol with the Military to protect them.