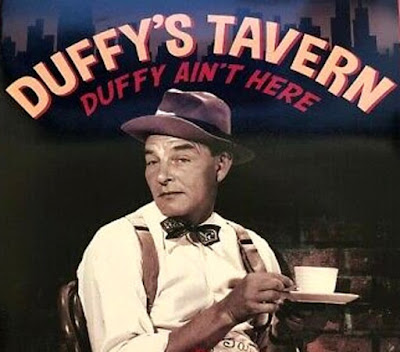 “Trump makes worse an already problematic situation with pensions.  So whimsical. POTUS makes an historic monetary policy decision by endorsing negative interest rates, probably unaware of the epic controversy that he opened by doing so. Savers and pensioners thrown under the bus!

This is why I think a comprehensive and in a sense ‘final’ global financial crisis is so likely.  It will provide the cover for massive debt write-offs, but also painful and scary policy innovations (going cashless, positive money, digital moneys, global monetary reset etc).

Bernanke was not a hero, but rather an historic villain, pitting bankers against the people in that centuries long struggle.  True, the Federal Reserve as a whole failed society, with NY Fed leading the effort to preserve and revitalize its own major members. Yes one should not blame Bernanke alone. The entire Fed was at fault. Then in the wake, the Fed bailed out the banks.  He had huge regulatory powers that could have been applied to cleanse banking system and impose transparency but he declined that opportunity in favor of propping up the same system that brought us the Great Financial Crash.”

The wiseguys were also busy, trying to keep gold around $1500 and silver at $18.

They had their hands full today. I hope they didn’t strain themselves.

Stocks were listless after their recent run higher.

It is like the boys in the pits are looking around thinking, ‘ok we squeezed the shorts and ran them up. Now what are we going to do?’

There will be another Democratic Debate tonight. Let’s see if Uncle Joe can keep his wits about him.

The corporatists are counting on him. 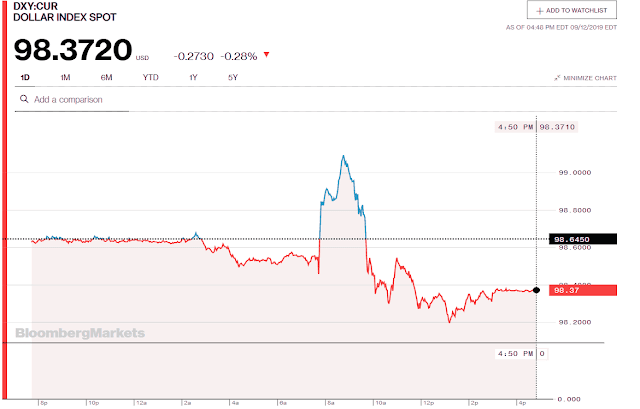 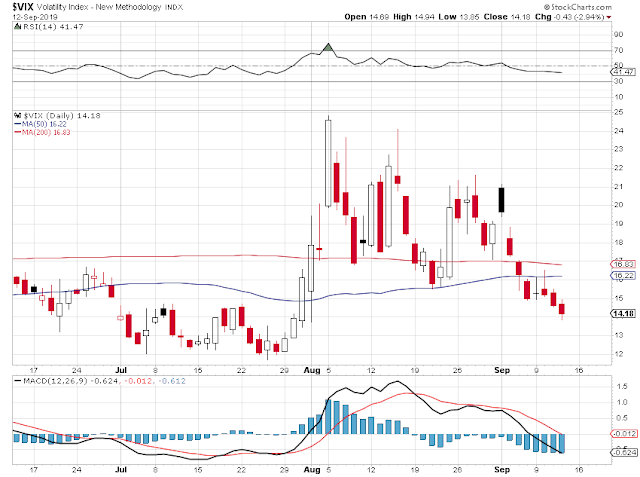 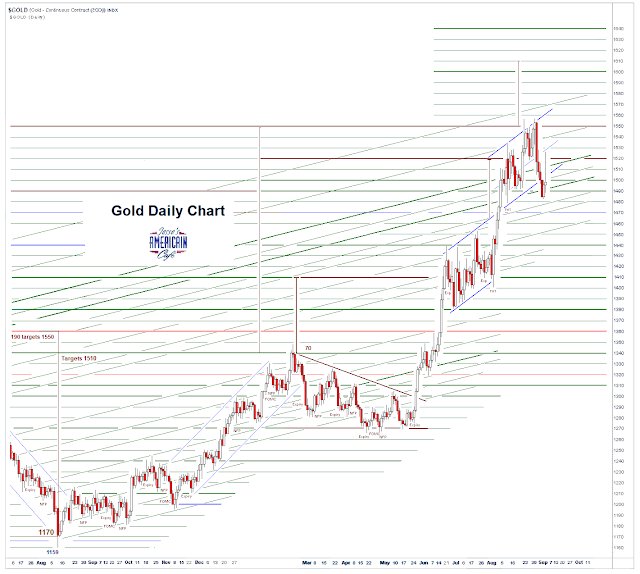 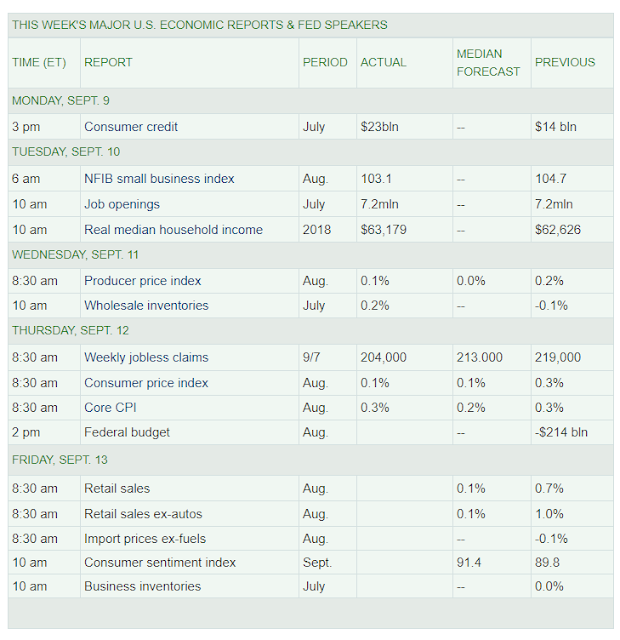 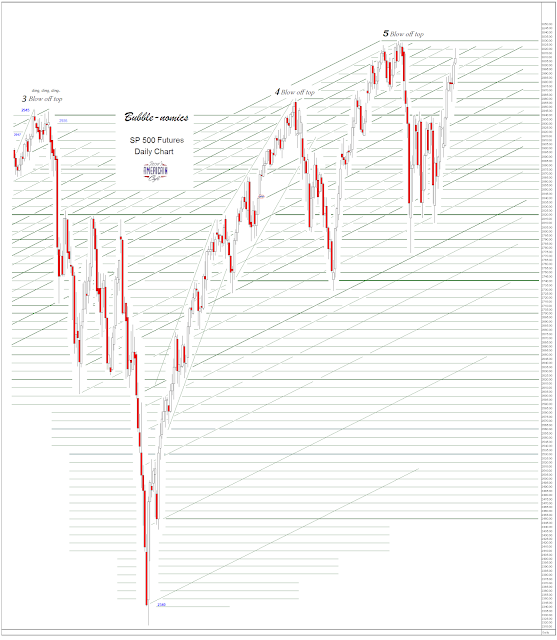 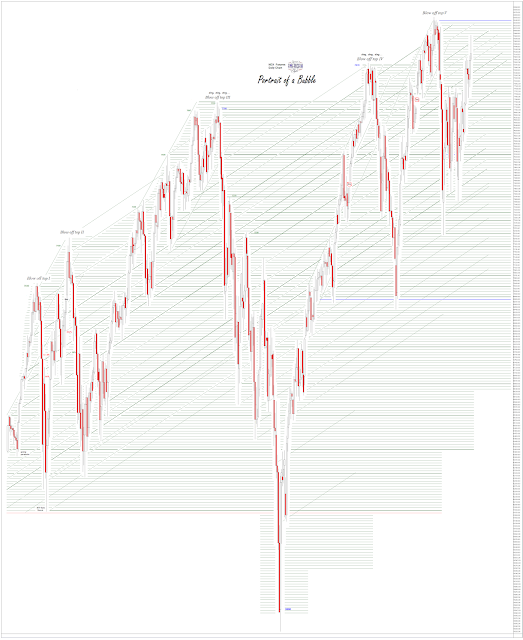