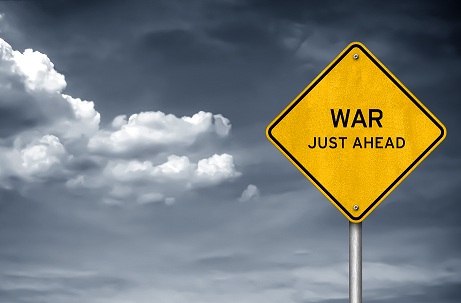 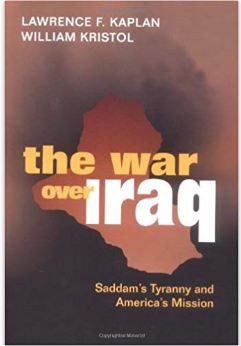 I have previously written that all wars have been started by the Democrats with the single exception of the Iraq War under Dick Cheney and the Neocons. Now after Trump has pulled out of Syria, the Neocons are meeting with the Democrats to retake the White House and restore the effort to bring World War III to the Middle East. This is by no means something I care to have to write about. But there is a very dark cloud rising and all the people who hate Trump so much are clueless that he is actually trying to prevent these people from creating war. The hatred they are spreading about Russia is a deliberate attempt to paint them as evil to gain support for a war.

One of the leading Neocons is Bill Kristol. I have previously written that back in 1976, Bill Kristol worked for Democrat Daniel Patrick Moynihan’s United States Senate campaign. Later, in 1988, Kristol was the campaign manager for black Republican Alan Keyes’s unsuccessful Maryland Senatorial campaign against Paul Sarbanes. So Kristol was on both sides of the aisle.

It was the Neocon Kristol wrote the War Over Iraq: Saddam’s Tyranny And America’s Mission with his co-author Lawrence F. Kaplan, which was published on February 1st, 2003, one month and change BEFORE the invasion to support Cheney. Today, Kristol is very much anti-Trump. He is a true Neocon and wants to see conservatives challenge Trump for the 2020 nomination. He argues that the conservatives/Neocons need to seize control to reestablish the economic, national security and his brand of moral principles to take over the Republican Party. Kristol argues that Trump’s support among the rank and file will diminish over time and they are really too stupid to know what is best for the country. 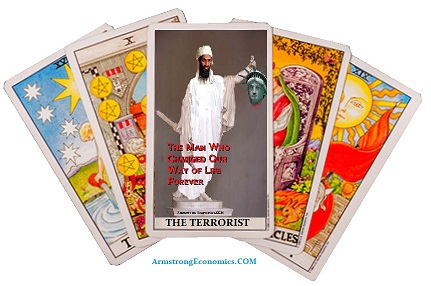 The British Magazine, the Economist, call Kristol and crew the Never Trumpers. These Never Trumpers, claim to be Republicans but are really Neocons who have no problem watching your children die for their political experiments. They are Trump’s critics from within the Republican Party and are vocal to advocate war after Trump pulled out of Syria. This group of critics is led by conservative pundits such as Max Boot, David Brooks, Bill Kristol, David Frum, and George Will. That may appear to be few in number, but they are only the tip of the iceberg.

If you pick up the rug to look at the dirt hidden below, you will find also Lindsey Graham and Hillary Clinton. Both are the most reliable warmongers. Thank God John McCain is dead, he would have invaded Canada if you could argue there was one terrorist lurking somewhere enjoying the skying. Hillary, you might recall, repeatedly criticized Obama being too soft on military options. Both have come out and condemned Trump’s decision to withdraw from Syria using the Terrorist Card as always.

Americans, in general, have been historically isolationists. The Europeans who fled to 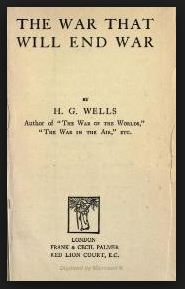 America were adamantly against both World War I and World War II. Roosevelt had to go to Boston and lied to the people there to get support for sending arms to Britain. He swore no troops would EVER be sent to Europe. Most were Irish there who were insulted by the idea that their boys would go back and defend the British after what they did to Ireland. It has always been the politicians who have lied about each and every war to get involved from Johnson admitting the Vietnamese never fired on Americans at Tokin Gulf to weapons of mass destruction.

The Neocons actually delude themselves thinking they can create democracies in the Middle East by force and this will end all wars. It is kind of like Napoleon who also claimed he could end all wars by conquering everything. This is the same nonsense behind the EU – eliminate the sovereignty of all member nations in Europe and then one government in Brussels will end all wars.

Nevertheless, their policy to justify war is always the same – this will be the war to end all wars.