Russian Collusion: It Was Hillary Clinton All Along

Russia Investigation: It’s beginning to look as if claims of monstrous collusion between Russian officials and U.S. political operatives were true. But it wasn’t Donald Trump who was guilty of Russian collusion. It was Hillary Clinton and U.S. intelligence officials who worked with Russians and others to entrap Trump. 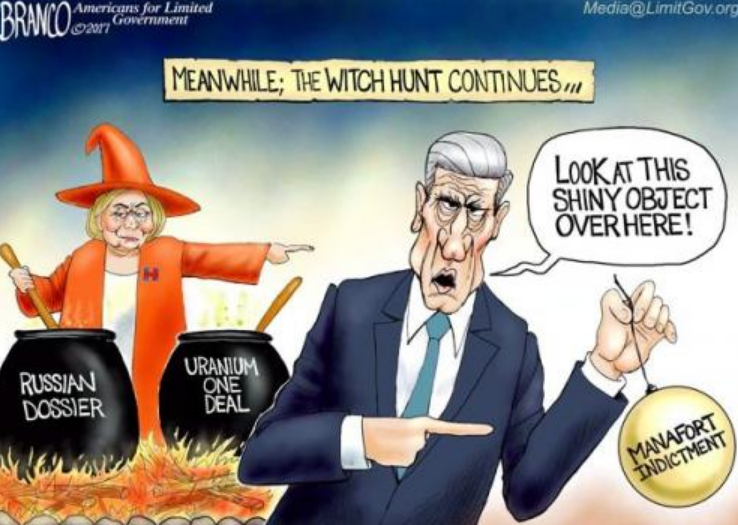 The media have spun a tale of Trump selling his soul to the Russians for campaign dirt to use against Hillary, beginning with the now-infamous Trump Tower meeting.

But “a growing body of evidence … indicates that the meeting may have been a setup — part of a broad effort to tarnish the Trump campaign involving Hillary Clinton operatives employed by Kremlin-linked figures and Department of Justice officials.”

Memos, emails and texts now in Congress’ possession show that the Justice Department and the FBI worked together both before and after the election with Fusion GPS and their main link to the scandal, former British spy and longtime FBI informant Chris Steele.

As a former British spook in Moscow, Steele had extensive ties to Russia. That’s why he was picked as the primary researcher to compile the “unverified and salacious” Trump dossier, as former FBI Director James Comey once described it.

Steele’s dossier, for which Fusion reportedly received $1 million, was largely based on interviews with Russian officials. And who paid that $1 million? As we and others have reported, it was Hillary Clinton’s campaign and the Democratic National Committee, then under Hillary’s control.