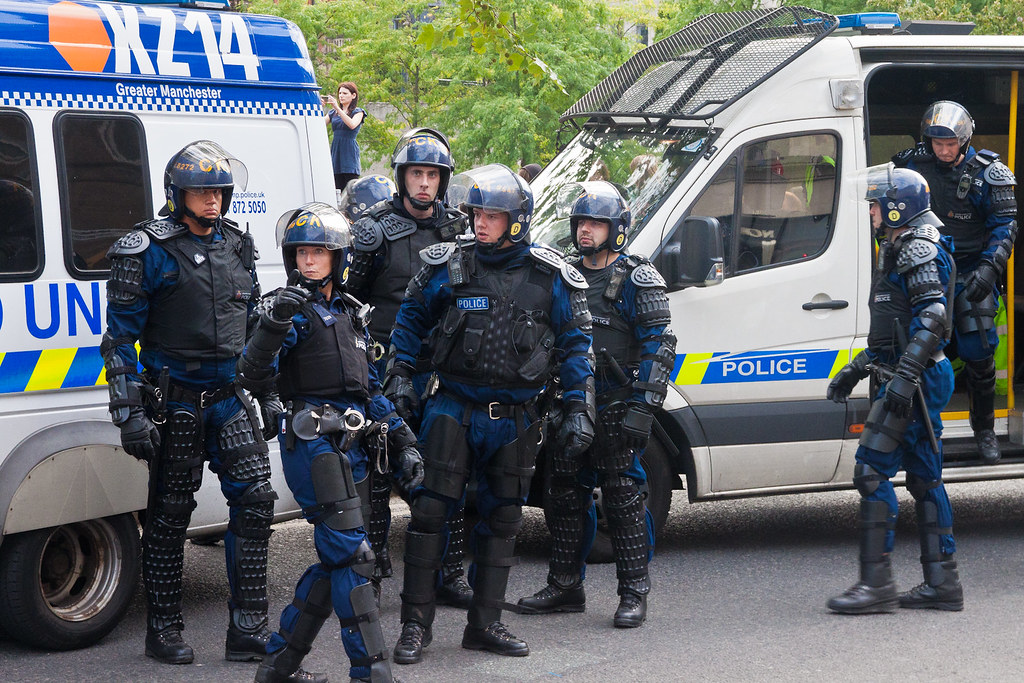 A Chief of Police in the UK has stated that the police force should not be trying to put all pedophiles in prison. In what must surely shock the vast majority of people in the country, the fact that this is also not being shot down by politicians, would appear to suggest that this is likely to become policy.
youtu.be/506w_HKIHkE

Over the last three years, the reporting of child abuse has risen by 80%. The idea that we should accept the situation as over and just try and manage the fallout is a disgrace that will lead to a generation of damaged people.
The political response to child abuse in the UK is an area of national shame. If you haven’t heard of the Rotherham scandal  where over 1400 young girls were sexually abused and trafficked by predominantly men of Pakistani origin, it is an appalling case of local government turning a blind eye to child sex abuse for “fear of seeming racist”.
“An independent inquiry into child sexual abuse in the town, led by Professor Alexis Jay, was established in 2013 for Rotherham Council.[3] The inquiry’s initial report, published on 26 August 2014, condemned the failure of the authorities in Rotherham to act effectively against the abuse or even, in some cases, to acknowledge that it was taking place.[4][5][6] The report estimated that 1,400 children had been sexually abused in the town between 1997 and 2013, predominantly by gangs of British-Pakistani men.[7][8] Abuses described included abduction, rape, torture and sex trafficking of children.[6] “
You can read the full report here.
The argument in question is that the police don’t have the numbers to deal with all of the cases, so they suggest that pedophiles should be dealt with by “community care” meetings. First let’s look at some key numbers (based on 2014 figures before the 80% rise):

The amazing Peter Hitchens, has made the point that the police have not been doing their prime job of “deterring crime” and that this is where the rising crime rates come from.
Now let’s look at what the police in the UK are actually spending their time doing:
10% of prosecutions in Britain are for non-payment of the BBC’s TV license fee.
In 2010-2011, more than 10,000 convictions for “Hate Speech”.
Are these the high-priority crimes that police should be investigating? Which do you consider more dangerous and worthy of police and court action? The government has its priorities wrong and should step down to allow in a government that will place child sex abuse above petty crimes.

* Read Peter Hitchens, he’s an incredible writer with a great turn of phrase.