One might wonder why are these countries steadily acquiring such enormous stores of gold bullion.

And they might even notice that since around 2008 the central banks of the world have become net buyers of gold, after many years of managed selling.

Gold is flowing from West to East, and into strong hands and official vaults as security against a changing monetary landscape.  And except for the occasional use of subtrefuge and force, it will not return to the public markets anywhere near to these current valuations. 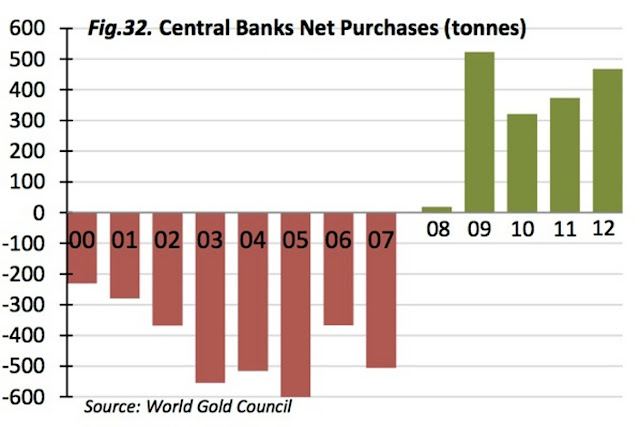 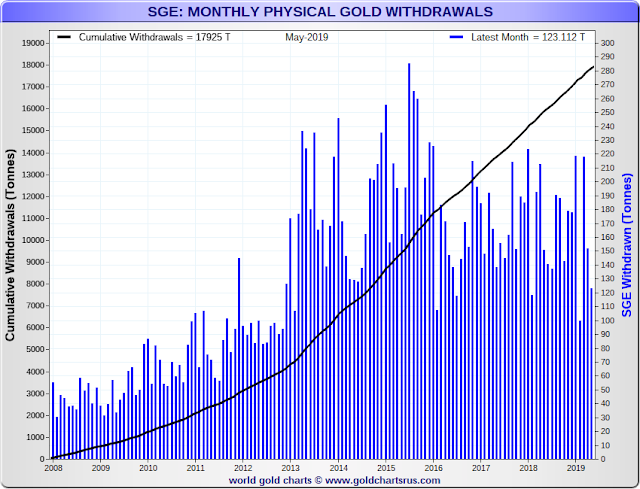 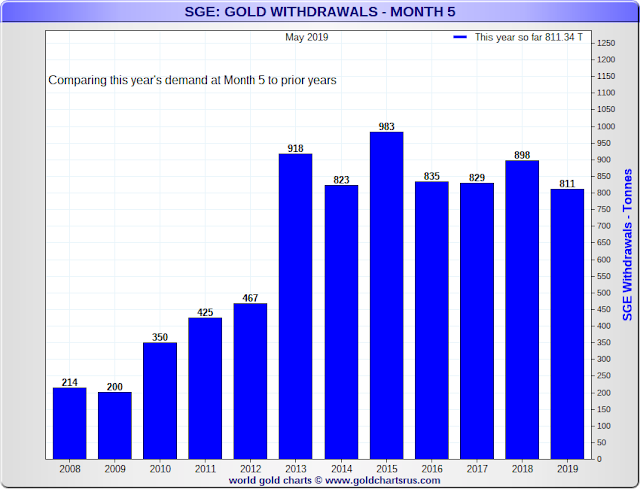 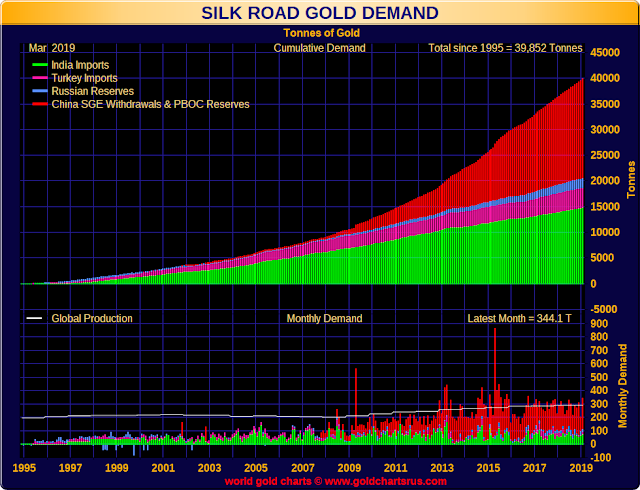 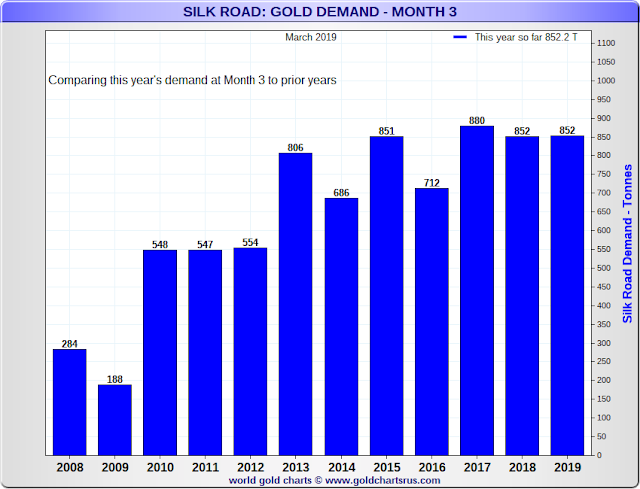