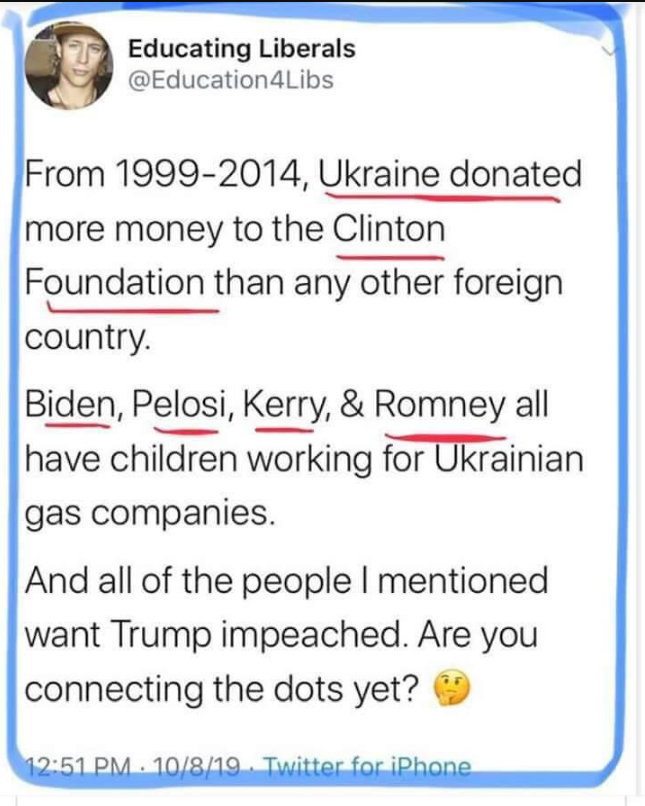 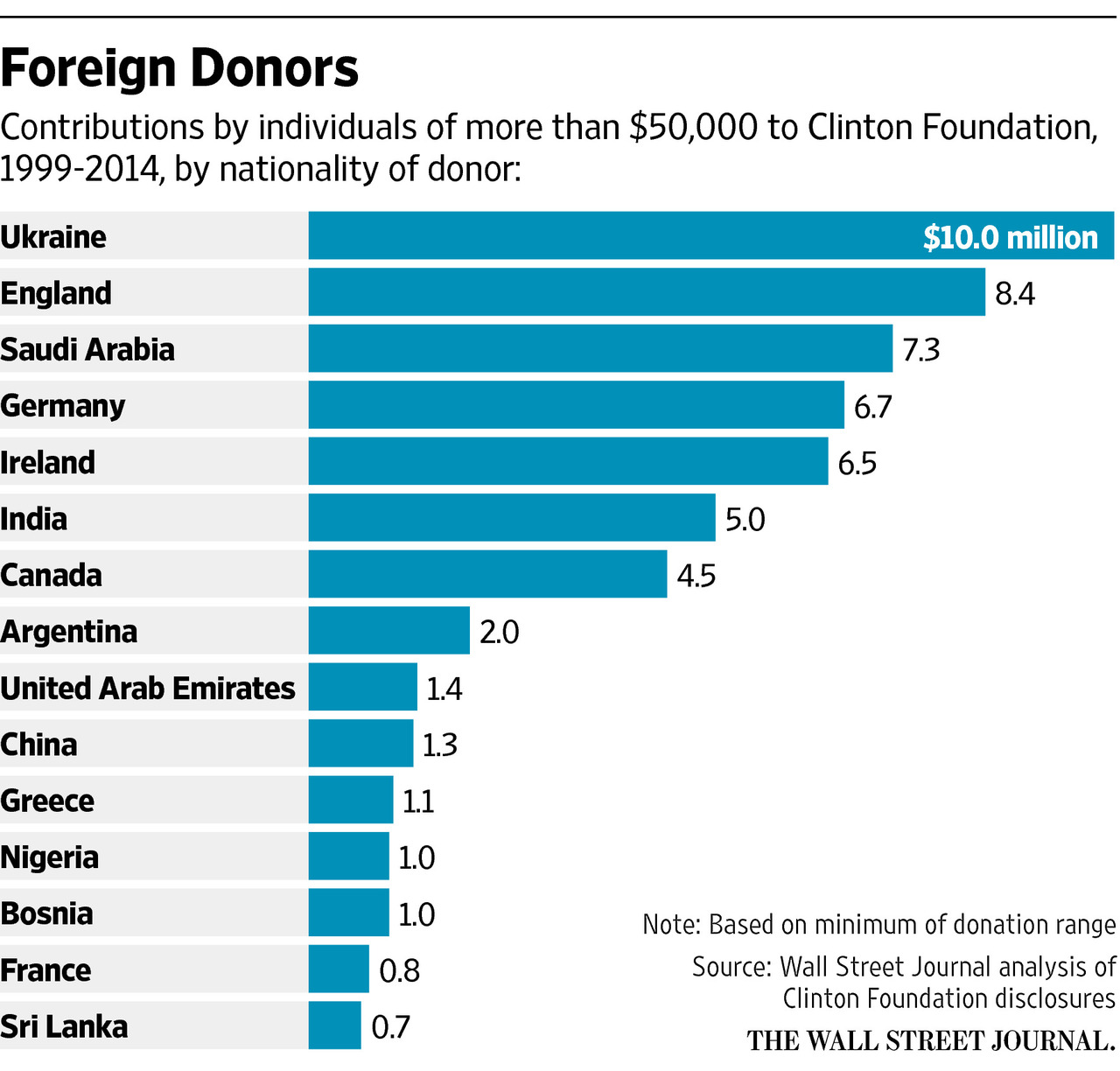 Only Biden had a son working for a Ukrainian gas company.

Nancy Pelosi’s son Paul Pelosi Jr. (who went to Ukraine in 2017) was a board member of Viscoil and executive at its related company NRGLab, which DID ENERGY Business in UKRAINE!

Viscoil is under investigation for securities fraud.

So now we have two major Democrats with kids involved in financial dealings in Ukraine. We also know that Ukraine was involved in trying to assist the Clinton campaign to dig up evidence of wrongdoing by Paul Manfort. My guess is that there is a lot more lurking out there once President Trump motivates what passes for law enforcement in Ukraine to start investigating in earnest.

“Feng said that Pelosi Jr., who routinely travels to foreign countries on business trips, represents himself on the phone as the “Office of Nancy Pelosi” in his business dealings”