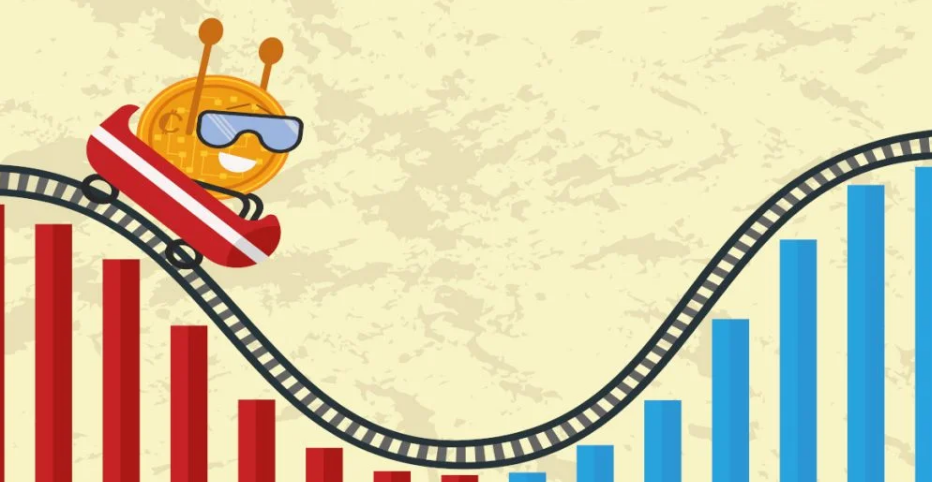 On June 29, 1914, Emperor Franz Joseph of Austria-Hungary sat quietly while his ‘experts’ debated what to do next.

The Emperor’s son and heir, Archduke Franz Ferdinand, had just been assassinated the previous morning in Sarajevo. And there was still much they didn’t know.

Some of the Emperor’s ministers suggested they demand a criminal investigation into the assassination in order to gather all the facts.

Others recommended immediate military mobilization. Other advisors argued that Austria-Hungary should seek support from its allies, and others suggested they deliver a firm ultimatum.

But the 84-year old Emperor was too distraught to engage in the conversation, so most of the decision-making was left to the ‘experts’.

These were men with decades of experience in diplomacy and foreign relations. Yet most of them were making terrible assumptions and gross miscalculations.

Similar misguided conversations were taking place across Europe, as high-ranking government officials in Britain, France, Russia, and Germany debated how to respond to the assassination.

Some were obsessed with appearing strong, while others fretted about public opinion. And nearly every action they took escalated the crisis further. Experts always know best. . .

By the middle of July these ‘experts’ had engineered an unavoidable conflict, and war finally broke out on July 28, 1914.

The war itself would last for more than four years; and it was one of the most brutal and hellish ever waged.

But more broadly, the war marked the beginning of a multi-decade era of conflict, suffering, and hardship.

Over the next 30+ years, the world saw the rapid spread of Socialism. Hyperinflation in the Weimar Republic. The rise of Nazism and outbreak of the second war. And the Great Depression– where ‘experts’ once again did all the wrong things and made a bad situation much worse.

(Even the Federal Reserve acknowledges this; former Fed chairman Ben Bernanke once remarked in a 2002 speech, “Regarding the Great Depression, you’re right. We did it. We’re very sorry.”)

Obviously it wasn’t all chaos; there were ups and downs throughout this period. In the late 1920s, for example, many major economies were booming.

But in general, the period of history from the start of World War I in 1914, until the end of World War II in 1944, was dominated by painful economic conditions.

And then everything started to change. Once World War II was finally over, the US entered a new multi-decade period– but one that was characterized by growth and prosperity instead of economic pain.

See also  THE WEST – A VICIOUS CYCLE OF SELF-DESTRUCTION

From 1945 through the late 1960s, the US economy grew quickly. The stock market boomed. Inflation was low. Unemployment was low. Interest rates were low.

Those are pretty fantastic economic conditions, and they are indicative of the era.

Certainly there were periods of crisis and instability– the social chaos of the 1960s, wars in Korea and Vietnam, etc. But, in general, prosperity abounded for roughly 25 years.

Then the 1970s came, and everything changed again. Inflation surged and quickly became stagflation. There were energy shortages. Unemployment soared.

Even into the 1980s when the US economy started growing again, unemployment remained elevated above 7%. And mortgage rates soared as high as 18%.

It was a difficult time to say the least. But then conditions reversed again.

1995 was the start of the Dot-com boom, and another multi-decade era. Just like 1945-1970, this one was characterized by low inflation, low unemployment, low interest rates, and strong stock market returns.

Obviously there were plenty of ups and downs from this period as well– including the dot-com bust, 9/11, and the Global Financial Crisis in 2008.

But in general the period from 1995 until ~2020 enjoyed a tremendous amount of good fortune.

What I’m essentially describing here is how economic prosperity tends to move in very long-term cycles. They usually last for decades.

Obviously during each phase in the cycle there are variations; 1914 through 1945 was a period of general suffering, for example, even though the economy boomed in the 1920s.

But overall these cycles alternate between prosperity and hardship, up then down.

We’ve been in the ‘up’ phase of the cycle for several decades. And I believe we are transitioning to the ‘down’ phase.

Just like in 1914, many of our ‘experts’ today have engineered an inescapable situation.

They may be well-meaning, but the confluence of their devastating public health policies, monetary policy, trade policy, anti-Capitalist economic policies, etc. has driven inflation to record levels.

This is a total farce. Many key inflation drivers (including conflict, long-term demographic trends, and major shifts in global manufacturing) are chronic issues that aren’t going away anytime soon.

And with inflation lingering, people will start tightening their belts. Many have already begun to do so.

This means that discretionary consumption will decline, which makes recession inevitable. Combined with already high inflation, this ultimately means stagflation.

More broadly, it may signal a new economic era– the down phase in the cycle– characterized by tougher conditions: higher interest rates, higher inflation, and slower growth.

These ‘down’ phases are a natural and critical part of the economic life cycle. Boom times cannot last forever. They never have.

Just as mother nature clears its own overgrowth, economies require a natural correction of their excesses. That’s what a down phase really is.

So don’t panic– the world isn’t coming to an end. And there will always be opportunities to prosper for intelligent, independent-minded people.

In the last down cycle during the 1970s, for example, some of the today’s most formidable companies were founded, including Apple and Microsoft. Employees and investors alike minted millions. The next down phase will be no different.

The important thing for now is to recognize that a major shift may be upon us– and it could very well last for years to come.