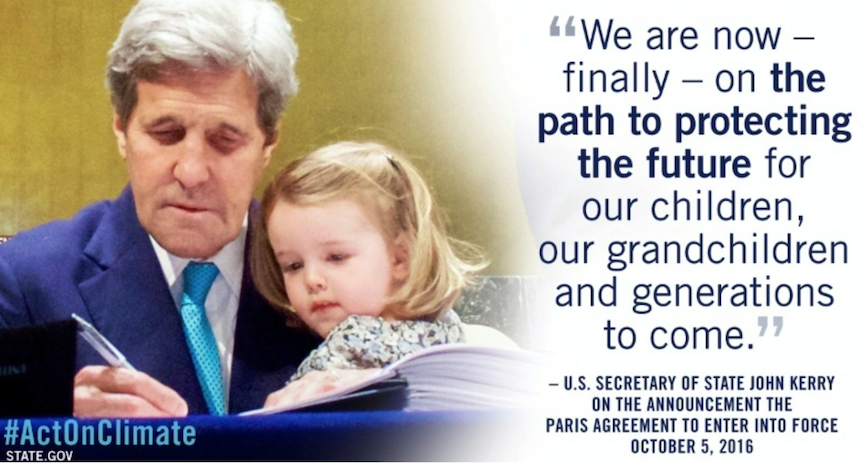 Climate scientists are not prophets. Those who believe them on faith provide no good service to the pursuit of truth.

Those who blame climate change for every storm or forest fire are silly. Equally silly are those who claim that a particularly cold day proves that climate change is a farce.

Fear of environmental calamity has caused human destruction before, such as when Rachel Carson’s book, Silent Spring, led to the banning of the pesticide DDT. As a result of the “success” of the environmentalist movement in banning DDT, an estimated 30-50 million people in Africa—mostly children—died from malaria carried by the renewed growth in the mosquito population. Malaria deaths increased from tens of thousands per year pre-ban, to millions per year post-ban. The story was similar in India. These were preventable deaths that resulted from stoked fears.

Now the target is carbon dioxide. We are told that 97% of climate scientists agree with their own scientific consensus. But that’s a misleading statement in an important way. The actual figure refers to “97% of climate scientists actively publishing in scientific journals.” To understand the relevance of this 97% figure, we need to know: what are the determiners of “actively publishing?”

Could the selection process for entry and success (“actively publishing”) in the climate profession create a bias that compromises the information we rely on to make our critical decisions about climate?

Let’s ask the question, calmly and rationally, and see where it takes us.

1. It is reasonable to consider that children raised in climate-conscious families are more likely to become interested in the environment than those raised by families who either don’t care or who deny. The climate-conscious children are more likely to undertake science fair projects and write papers about climate change. Climate work is rewarded in school. So it shouldn’t be any surprise if such children, more than others, later consider environmental science as a college major. If this occurs, which seems likely, this childhood process would be Distillation Step 1 in creating a future climate scientist. More speculatively, if sufficiently reinforced, some of these youth might even develop some neuronally hardwired (unchangeable) biases as the brain matures.

2. As is true in all fields, college climatology professors encourage the most dedicated students in the introductory environmental studies class to pursue climate science as a major. Other students—such as those who are skeptical—may never again see the inside of a climate science classroom. The selection of academic major is Distillation Step 2.

3. When students pursue their Master’s degrees, the crop of future climate scientists is further distilled. Those who don’t align with their professors’ views are less successful getting into a PhD program. Then, success within a PhD program relies (in any field) on abiding by one’s dissertation committee’s wishes so as to get their PhD in as few years as possible so as to finally make some money. During this phase, those who best comply will be more likely to obtain their doctorate and get set up in post-doc positions working for experienced senior scientists. Distillation Step 3 has occurred, along with further psychological reinforcement to agree with those more senior. The climate liquor is getting more concentrated.

4. To succeed in academia, the newly minted PhD must apply for grants—mostly from government agencies or his own university. He chooses hypotheses and writes his grant application with care, knowing he’ll need the approval of committees populated with scientists who are invested in promoting their previously published papers and who make their living from government-funded studies of climate change. If he fails to craft his project to appeal to the needs of the reviewers on the committee, he won’t get funded. Funding failure increases the likelihood that he will wash out of academia. This selection of research grants to write is Distillation Step 4. 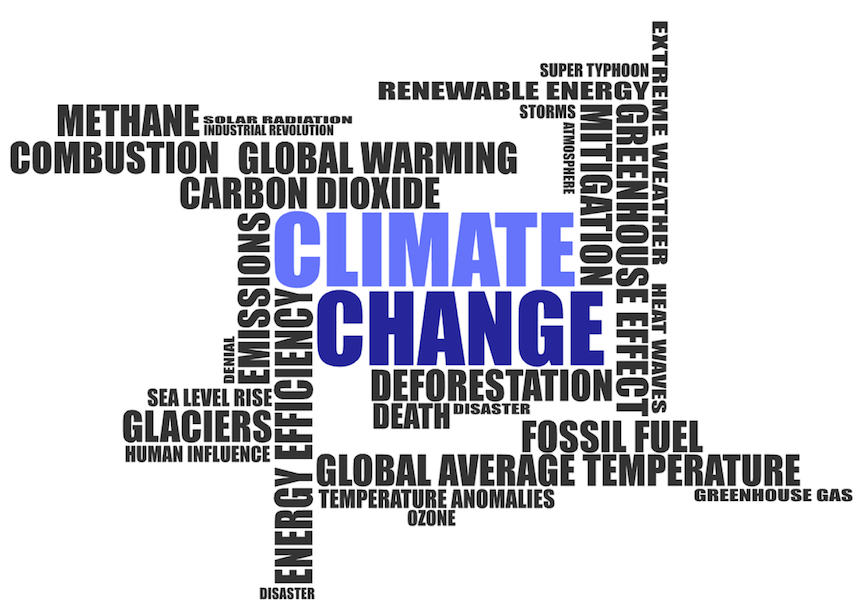