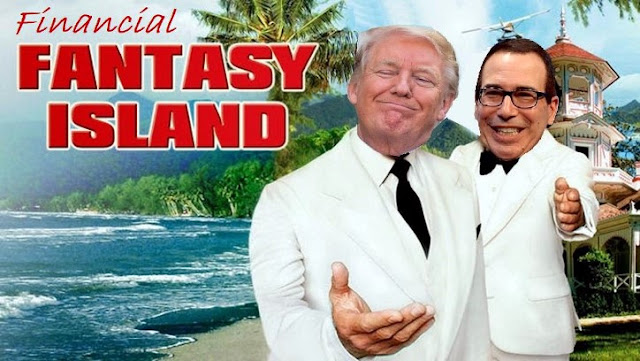 “So the old shell game plays out once more. In, 2016 millions of average Americans enthusiastically signed up for a war on elites; with boisterous hurrahs they climbed aboard the Trump train; and after a few years’ journey they are going to find themselves deposited right back where they started, with inequality growing, more monopolies springing up, and Wall Street ideologues running everything.”

Thomas Frank, Trump’s War on the Elite Is Pure Fantasy

What provoked this latest column from Thomas Frank are the appointments of Larry Kudlow and Kevin Hassett as two of Trump’s economic advisors. His column is worth reading.

Now, getting back to the day to day world of very short term investing, otherwise known as momentum chasing, that certainly was an instructive day in the equity markets.

Bully got his dip-buying, bouncy booty spanked but good as stocks, which had been showing a tell tale divergence between the SP and the NDX most of the morning, turned south with a vengeance, going out near the lows.

The decline today wiped out most of the rebound from yesterday.

This was not constructive to the jolly, booming recovery for the economy story.

Gold and silver got the anticipated ‘gut check’ for the new holders of April futures positions after yesterday’s options expiration.

The US Dollar rallied slightly during the day. Was this a flight to safety? Maybe.

The Bond market is telling us that something is wrong in River City. Is anyone listening?

Brace yourselves, because this kind of whipsaw activity in markets tends to exhaust the players.

READ  Financial Blowout Ahead: Lobotomized Economists Clash On The Deck Of The Titanic

At some point if they keep trying to pump stocks up and big cap techs keep giving it up and not joining in, we could be in for one hell of a trip downtown.

Let’s watch the action for the rest of this week.   I’m not convinced yet that the market is on the verge of a panic selloff, but I have a very open mind to the possibility after today.

According to the mainstream talking heads, spokesmodels, and pundits, the economy looks very good.

And as Fernando would say, “It is better to look good than to feel good, and darling, you look marvelous.” 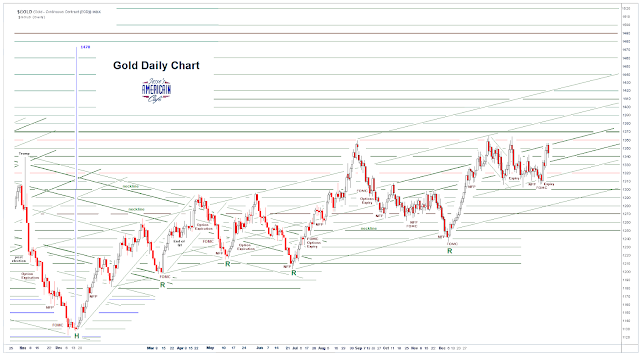 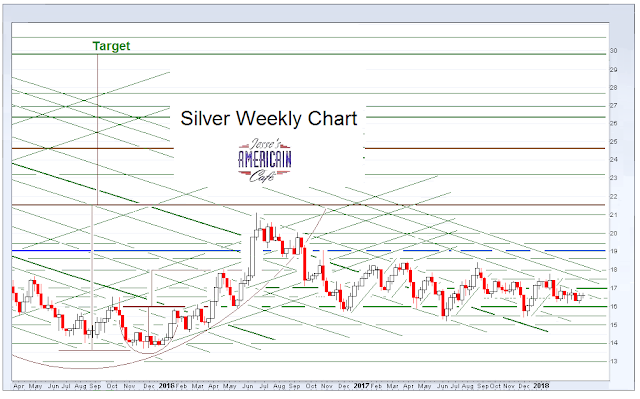 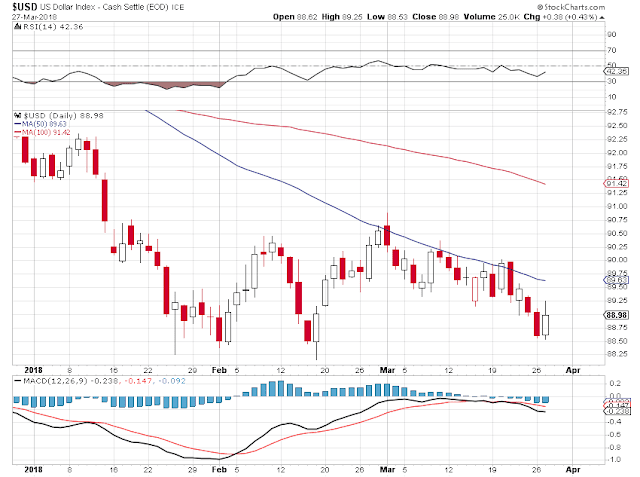 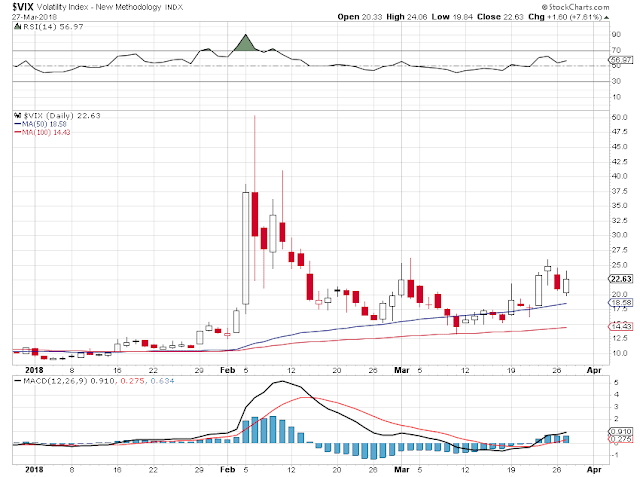 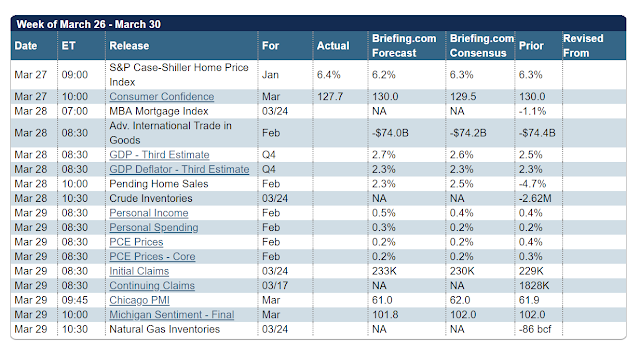 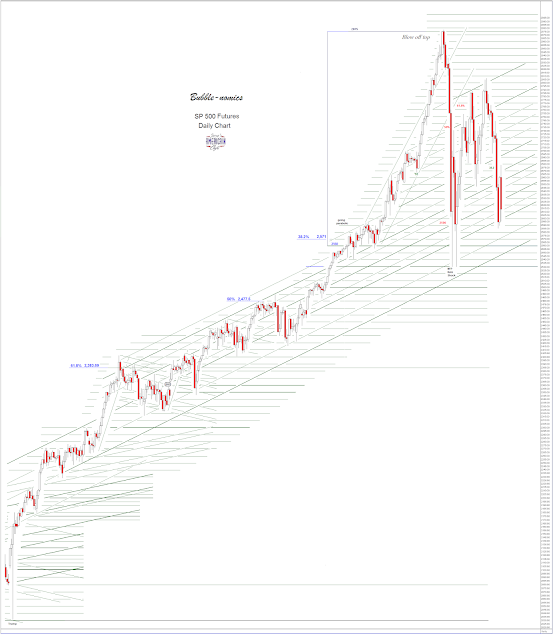 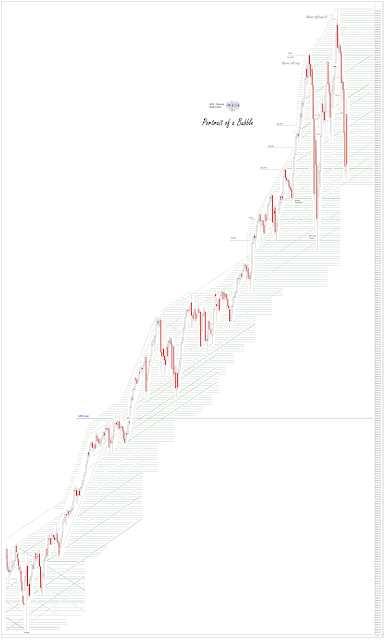 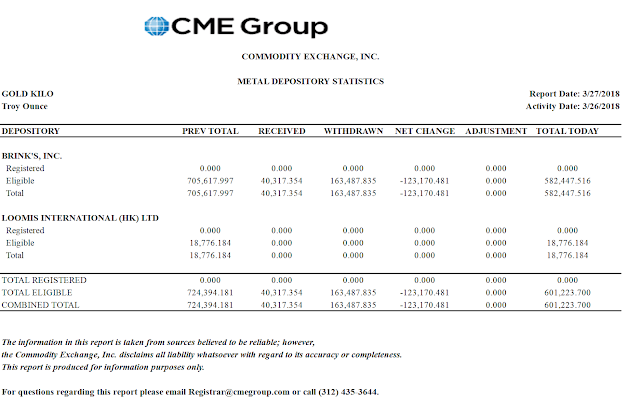 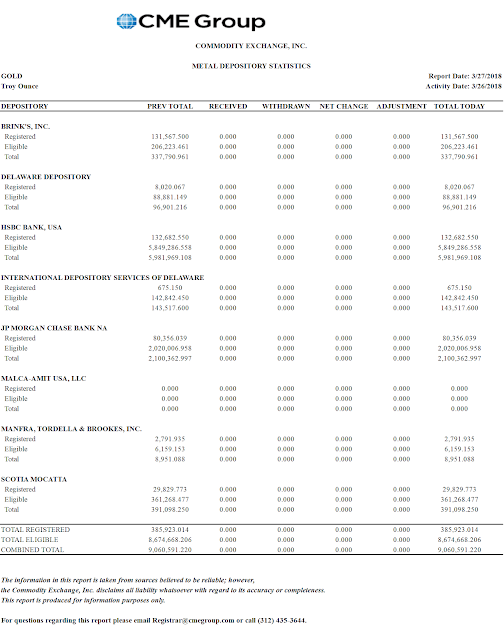 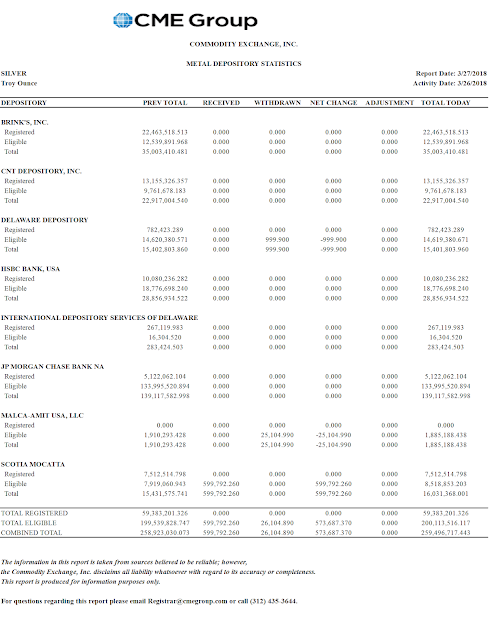