“WeWork’s board is expected to meet tomorrow to weigh emergency-financing options including a takeover by SoftBank Group Corp. that would slash the co-working company’s valuation to about $8 billion and alleviate a looming cash crunch…It is even further from the $47 billion WeWork at which was valued in a funding from SoftBank in January.”

The lads at Zero Hedge are more than a little skeptical, dubbing WeWork’s suitor as “Japan’s venture capital debacle, SoftBank,” and adding:

In other words, SoftBank is throwing even more good money after a vanity investment whose value is arguably zero, but because SoftBank wants to be able to still show idiotic slides such as this one… 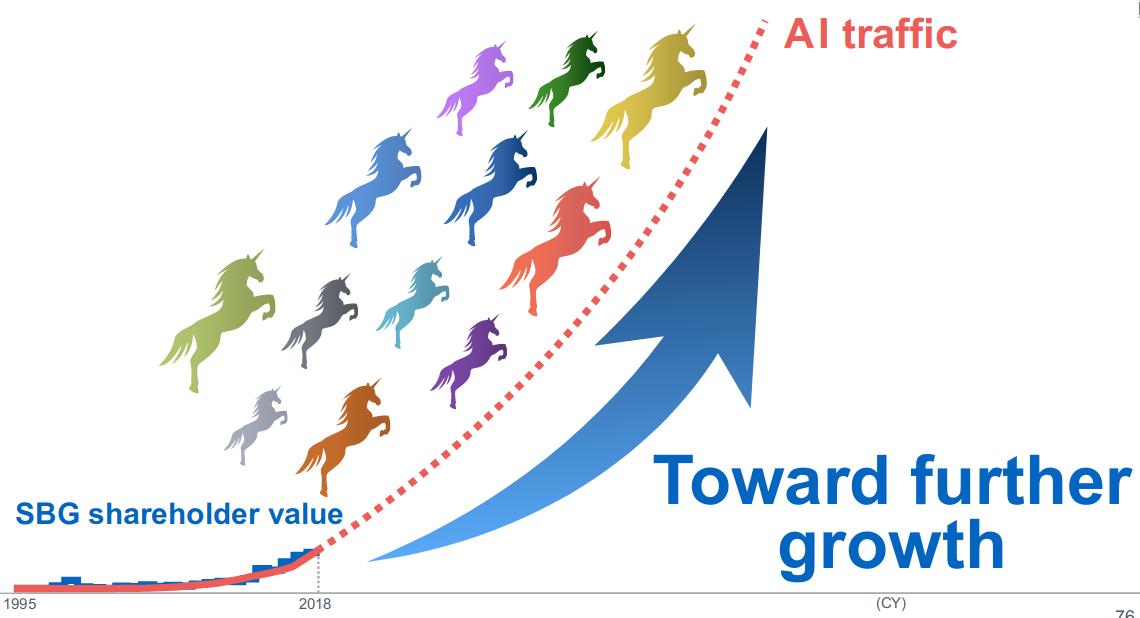 … without inspiring riotous laughter, it has no choice but to buy WeWork a few more quarters of breathing room, just so SoftBank isn’t forced to mark its investment at zero.

But wait there’s more: as the WSJ adds, SoftBank will also buy more than $1BN in shares from employees and investor. One wonders just how excited SoftBank investors must be about the prospect of bailing out deeply underwater WeWork employees… if not Adam Neumann: as we know, he already extracted $700MM from the company.

The unicorns are a nice touch. Speaking of which, based on earlier reports of Neumann in action, none of this is all that “unexpected” a development, as they say at Bloomberg.