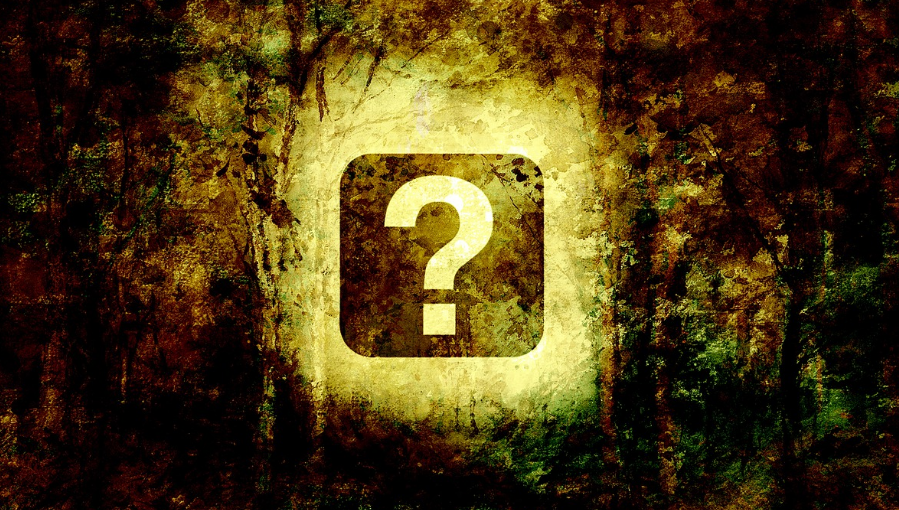 Why are CEOs and corporate insiders selling their stocks at a far faster rate than we have ever seen before?  Do they know something that the rest of us do not?  If stock prices are going to continue soaring into the stratosphere like many in the mainstream media are suggesting, these insiders that are dumping stocks like there is no tomorrow will miss out on some absolutely enormous profits.  On the other hand, if a colossal market crash is coming in 2022, then 2021 was absolutely the perfect time to get out.  As I have said countless times before, you only make money in the stock market if you get out in time.  Could it be possible that many of the richest people in the world have picked the absolutely perfect moment to pull the trigger?

According to CNBC, CEOs and corporate insiders have sold 69 billion dollars worth of stock so far this year.  That is a new all-time record, and it is a whopping 30 percent higher than last year…

CEOs and corporate insiders have sold a record $69 billion in stock in 2021, as looming tax hikes and lofty share prices encourage many to take profits.

From Satya Nadella at Microsoft to Jeff Bezos and Elon Musk, CEOs, founders and insiders have been cashing in their stock at the highest pace on record. As of Monday, sales by insiders are up 30% from 2020 to $69 billion, and up 79% versus a 10-year average, according to InsiderScore/Verity, which excludes sales by large institutional holders.

Interestingly, this fire sale has come to a crescendo just as the U.S. economy has reached a critical turning point.  We are in the midst of the worst supply chain crisis in our history, inflation has reached levels that we haven’t seen since the 1970s, and the rising violence in our streets is depressing economic activity in many of our largest urban areas.

Over the past two years, the federal government has borrowed and spent trillions of dollars that we could not afford to spend.  During that same period, the Federal Reserve has pumped trillions upon trillions of fresh dollars into the financial system.  They took these measures in a desperate attempt to resuscitate the economy, and we certainly did experience a “sugar high” for a little while.

But now there are all sorts of signs that the economy is starting to slow down once again.  For example, sales on Black Friday were down 28.3 percent compared to 2019 levels…

Traffic at retail stores on Black Friday dropped 28.3% compared with 2019 levels, as Americans shifted more of their spending online and kicked off their shopping earlier in the year, according to preliminary data from Sensormatic Solutions.

The apologists in the mainstream media would have us believe that retail sales are down because online sales are booming.

See also  Monetary policy operates with a lag behind, is this the calm before the storm?

But that is not true.

In fact, sales on Cyber Monday were down for the first time ever…

This year’s tally marks the first time that Adobe has tracked a slowdown in spending on major shopping days. The firm first began reporting on e-commerce in 2012, and it analyzes more than 1 trillion visits to retailers’ websites.

Black Friday and Cyber Monday were both down despite the fact that our leaders have been pouring trillions and trillions of dollars on to the fire.

Meanwhile, the latest manufacturing numbers were a disappointment, and analysts are blaming that on our ongoing supply chain crisis…

Broad swathes of US manufacturing remain hamstrung by supply chain bottlenecks and difficulties filling staff vacancies. Although November brought some signs of supply chain problems easing slightly to the lowest recorded for six months, widespread shortages of inputs meant production growth was again severely constrained to the extent that the survey is so far consistent with manufacturing acting as a drag on the economy during the fourth quarter.

Of course the mainstream media continues to try to put a positive spin on our economic woes.

For example, CNN just published an article entitled “Why inflation can actually be good for everyday Americans and bad for rich people”.

If what they are saying is true, why don’t we push inflation to the max?

Let’s have every home cost at least a million dollars, let’s have a loaf of bread cost 20 bucks, and let’s make gasoline so expensive that it will make your eyes bleed when you see the prices at your local gas station.

Won’t that be just great for hard working Americans everywhere?

Needless to say, I am just being facetious.

Inflation is destroying our standard of living, and more Americans are falling out of the middle class with each passing day.

As if we didn’t already have enough on our plates, now Omicron has arrived in the United States…

The United States’ first confirmed case of the Omicron coronavirus variant has been identified in California.

In a White House news briefing, Dr. Anthony Fauci, director of the National Institute of Allergy and Infectious Diseases, said the case was in an individual who traveled from South Africa on November 22 and tested positive for Covid-19 on November 29.

As I discussed the other day, there is absolutely no reason for all of the hysteria that we are currently witnessing.  At this stage, it does not appear that Omicron is any more dangerous than the other variants that are currently floating around.

See also  Cardiologist has some bad news! Watch it before the YT censors pull it.

But that isn’t going to stop global leaders from doing even more damage to the world economy.

We are already seeing more travel restrictions and more mandates, but there is not even a single confirmed case of anyone dying from Omicron yet.

If politicians are going to get this irrational over Omicron, how are they going to respond when things start getting really crazy in the years ahead?

So much of the economic damage in the past couple of years has been self-inflicted, and a lot more self-inflicted pain is on the way.

Meanwhile, CEOs and corporate insiders are selling off their stocks at a pace that is raising a lot of eyebrows.

Just like you and I, can they feel what is coming?

There are so many clouds on the horizon, and personally I have such a bad feeling about 2022.