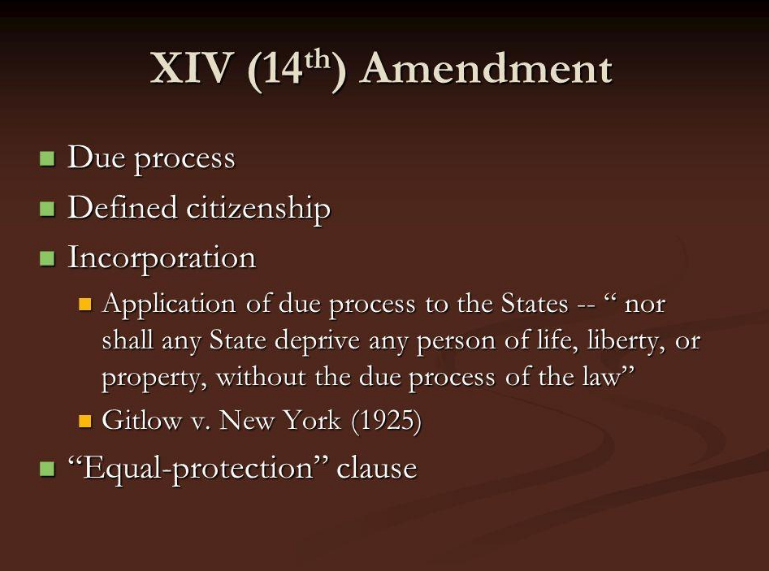 I want to make it clear before I begin this article, I am a woman, a mother of two sons, an admirer of my father, and I am married to a man.  Further, if I had ever been sexually assaulted – raped – in my life these are steps I would have taken –

This would have been traumatic, and I would have had go into a counseling environment.  For most women their first sexual encounter makes a vivid and everlasting impression on them.  For it to be forced with brutality would cause that woman to be traumatized for the rest of her life.

If that woman were traumatized  and in counseling, she would forever recall every horrible detail repeatedly for the rest of her life.

When one goes into counseling for a traumatic event, one is forced to relive the trauma.  It is part of the treatment – I know for I have been in counseling as a trauma patient. It is a difficult step to take, but for most trauma victims it is absolutely necessary for survival.

Now, let’s talk about our precious ‘due process’ which keeps us safe within our society and within our Judicial system of checks and balances.  I always go for the legal definition when trying to present the truth. 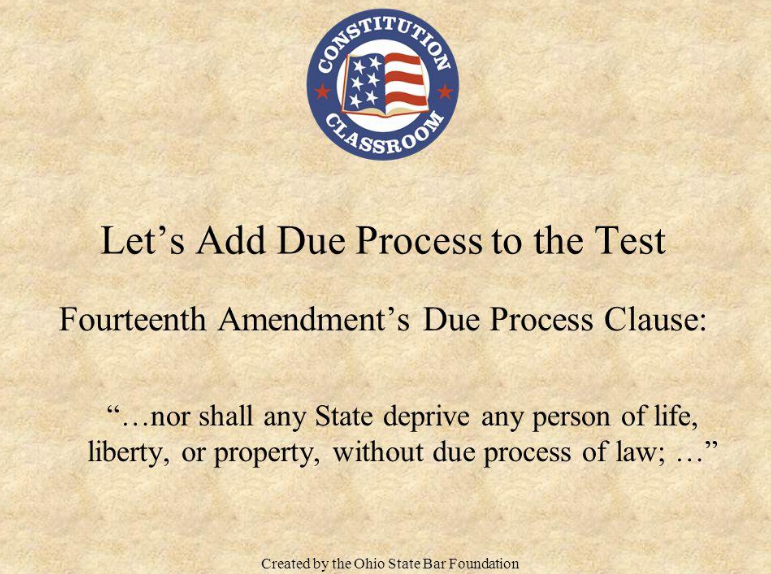 QUOTE – A due process model is type of justice system which is based on the principle that a citizen has some absolute rights and cannot be deprived of life, liberty, or property without appropriate legal procedures and safeguards.

Due process requires fairness in government proceedings. A person is entitled to notice and opportunity to be heard at a hearing when they have life, liberty. or property at stake. Laws should be applied to persons equally, without discrimination on prohibited grounds, such as gender, nationality, handicap, or age. In criminal cases, fair procedures help to ensure that an accused person will not be subjected to cruel and unusual punishment, which occurs when an innocent person is wrongly convicted.

Due process requirements apply to such government proceedings as trials, parole hearings, and administrative hearings involving benefits, among others. END OF QUOTE

QUOTE – The recent hatred for due process grew after President Barack Obama’s Education Department issued guidance in 2011 about how schools should handle accusations of sexual assault. The guidance all but assured accused students would be found responsible, even going so far as to suggest cross-examination shouldn’t be allowed because it might re-traumatize victims. This, of course, ignored the fact that cross-examination is the most effective tool to determine whether someone actually is a victim.

Hysteria ensued. If someone accused of sexual assault wasn’t punished on a college campus, activists claimed the school didn’t take accusations seriously. When President Donald Trump’s Education Secretary Betsy DeVos rescinded the Obama-era guidelines, activists claimed she was rolling back victims’ rights (when she was actually attempting to add rights for the accused, as well as accusers). END OF QUOTE

When I read the above, I immediately understood why we are in such crisis in this country, why the #METOO movement has taken over, why so many are being accused of sexual assault, and why women know if they accuse a man of sexual assault, they have the power to destroy his career, his family, and his reputation.  They must be giddy with power, and you can thank the Democrats for the loss of due process! Am I angry? You betcha, but more than that I grieve for the Judicial System of the United States.

I think to understand what we are dealing with in the present day, we must accept that we have been taken over by Communist Democrats.  It is not about Democrats and Republicans any longer – we do not have two political parties. We have the Communist Democrats who took over under the Obama Administration.  That is the plain truth!

On Sept. 17th, 2018, Christine Blasey Ford’s high school yearbooks were removed from the web. That is strange as Brett Kavanaugh’s yearbooks are still intact and being used against him.  However, we know that these yearbooks are definitely important for the public since no trial has occurred, but we are watching Judge Brett Kavanaugh’s career being destroyed.

Christine Blasey Ford alleges there is much she cannot recall about that traumatic night. She cannot recall the exact date, place, or names of people who were at the party in question. Yet, without this recall, she has the ability to control the destiny of Judge Brett Kavanaugh and stop the Senate in its tracks.  How can this be possible?

In one image Dr. Blasey  is pictured at a Halloween party in her junior year. The caption on the right says:

“Lastly one cannot fail to mention the climax of the junior social scene, the party. Striving to extend our educational experience beyond the confines of the classroom, we played such intellectually stimulating games as Quarters, Mexican Dice and everyone’s favorite, Pass-Out, which usually resulted from the aforementioned two.”

In another passage it said:

“And there were always parties to celebrate any occasion. Although these parties are no doubt unforgettable, they are only a memory lapse for most, since loss of consciousness is often an integral part of the party scene.”

The above information and pictures I saw myself were archived on the wayback machine, and I cannot find them now.

This is a great discussion on the subject – www.freerepublic.com/focus/f-bloggers/3689050/posts

"memory lapse for most, since loss of consciousness is often an integral part of the party scene.” t.co/QFbnCPywAe pic.twitter.com/yNhrQ3B9fX

“memory lapse for most, since loss of consciousness is often an integral part of the party scene.” cultofthe1st.blogspot.com/2018/09/why-christine-blasey-fords-high-school_19.html …

Finallly I found this on Duck, too.

This is the original researcher –

It is up to We The People to get to the truth, and that is sad.

“On Monday, Christine Blasey Ford’s high school yearbooks were mysteriously scrubbed from the internet. As it turns out, those yearbooks allegedly contain some alarming evidence against the woman who has accused Supreme Court nominee Judge Brett Kavanaugh of trying to rape her three and a half decades ago.

Palo Alto University professor Christine Blasey Ford claims that Judge Brett Kavanaugh “physically and sexually assaulted” her during a party in the early 80’s when she was 15 and Kavanaugh was 17, although two other people Ford claims were present when the alleged assault took place have denied that it ever happened.

According to Infowars, cached images reportedly from Ford’s yearbooks, which cover her sophomore, junior, and senior years, the exact time frame when she claims the assault happened, portray a debauched environment of constant binge drinking and partying.

“Lastly one cannot fail to mention the climax of the junior social scene, the party,” reads one passage believed to be from her yearbook. “Striving to extend our educational experience beyond the confines of the classroom, we played such intellectually stimulating games as Quarters, Mexican Dice and everyone’s favorite, Pass-Out, which usually resulted from the aforementioned two.”

Another passage emphasizes how “loss of consciousness” at such parties meant that attendees only retained hazy memories of them. “And there were always parties to celebrate any occasion,” it reads. “Although these parties are no doubt unforgettable, they are only a memory lapse for most, since loss of consciousness is often an integral part of the party scene.”

One page from “Chrissy” Blasey’s senior yearbook also describes how the girls would act like sexual predators towards younger boys. “Other seniors preferred to expand their horizons and date younger men, usually sophomores, who could bring the vitality and freshness of innocence to a relationship,” the yearbook reads.

In conclusion, if Brett Kavanaugh’s yearbook is significant, then why isn’t Ford’s, also?  Why would it be scrubbed from the Internet? Why would only one search engine even recognize that question?