There’s been so much news these past few months, especially in March, that it’s easy to lose track of everything that’s going on. Let’s take a step back and look at what happened the past month and a half with SPY prices and see how these relate to COVID-19 events, and fiscal + monetary response

In hindsight, there were a lot of signs that something bad was about to happen. China locked down half of its population, and all the signs that this will be spreading to other countries were there. Even without it affecting other countries, the fact that half of China, the supply chain of the world, shut down should have been enough to cause stocks to go down. Yet due to normalcy bias, even as Apple already started giving warnings that it’s going to be hurting their earnings, SPY kept going up towards reaching new ATHs. 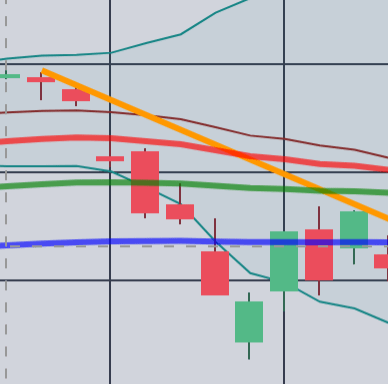 The weekend before Feb 24 saw COVID-19 cases pop up in a lot of new countries. This probably prompted some of the smarter investors to start realizing it will come to North America too and negatively impact the economy. The sudden shock of selling inevitably led towards a dead cat bounce with the still-bullish investors “buying the dip” thinking that it will be business as usual in a few months when this virus goes away. Again, normalcy bias is very hard to break. 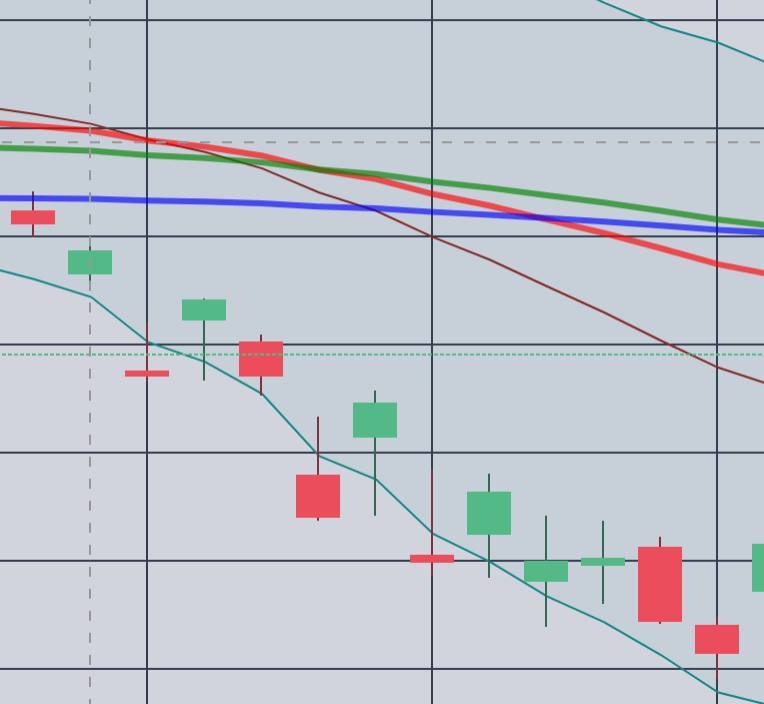 This period started when many events, notably SXSW, being cancelled, which will obviously hurt economic activity. Mar 11 is when shit starts to get crazy as a pandemic is declared. People start realizing that the virus is going to hurt the economy and earnings as it starts impacting their daily lives, especially as lockdowns start being discussed, the first of which occurs in Mar 17. Panic selling starts because anyone with a brain can figure out that being unable to leave your home for months will cause the economy to crash, bringing the stock market with it. The decline is exasperated by a liquidity crunch and financial deleveraging. Initial fiscal and monetary policies seem to have no effect, at least until infinite QE. 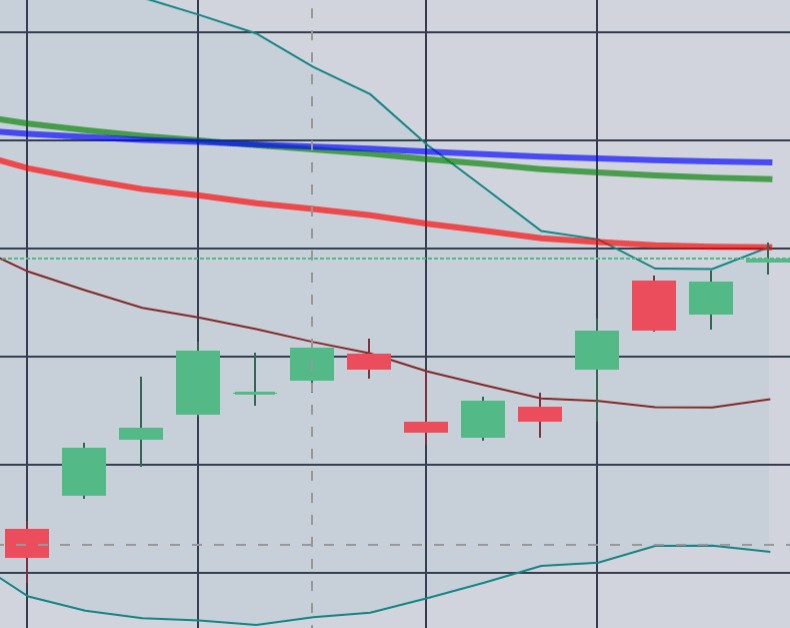 At this point, most of the US service economy has been shut down. The only significant news here is observing the fallout of the events that led us here – COVID-19 numbers and joblessness claims being the most significant. Meanwhile, fiscal and monetary policies ramped up to unprecedented levels, with the largest stimulus bill in history being passed with speed that would be unimaginable in the gridlocked congress. To put this in perspective, the Great Recession stimulus bill only got passed after Obama’s inauguration, months after the damage has already been done, and was voted almost on party lines.

Meanwhile, the Fed is doing things that people didn’t even know was possible. Everyone thought that the Fed has “run out of bullets” once interest rates hit 0%. Now, not only are they doing infinite QE, but they’re inventing new ways to give entities money to bail them out, like buying corporate and junk bonds. The Fed’s response addressed the liquidity crunch and the impending corporate debt explosion. Combined with the federal government’s rare and surprising unity and speed in getting things done, something which most people in America have given up hope in, markets begin the rally we see now.

Why the stock market is irrational

There’s two famous quotes that can explain why the markets are currently in a bull market, up 28% from the lows, defying all logic and instinct.

“Buy the rumor, sell the news”

Pretty much everyone expected the past few weeks to have very negative economic data. That’s why there was such a spectacular crash in between Mar 6 – 23. That’s when major events started to get cancelled and the first states started to shut down. By that point almost any competent investor can see the writing on the wall that this was going to be bad, almost every state will need to eventually lock down, and there will be mass economic devastation. By Mar 26, we’ve pretty much reached max fear with everyone already expecting economic armageddon. At that point, there were no new negative surprises than can shock the market even more and cause it to go lower. Sure, joblessness figures may have been worse than expected, but the investors who might have sold from those figures already have done so weeks ago. All this data has already been priced in.

Let’s think about how the stock market works, and what makes stock prices move up and down when there’s a large amount of uncertainty about earnings. On a basic level, stocks move up when bears become bulls, covering their shorts and / or buying stocks, and stocks move down when bulls become bears when people sell their stock.

READ  Martin Armstrong: What Happened with the GameStop Stock?

Usually stock prices are mainly influenced by fundamentals and things like revenue and earnings meant something and largely determined stock prices. The virus has put fundamentals in the back seat, especially as almost every company retract their guidance and everything becomes impossible to forecast and price in. The stock market starts to lose price discovery and all the stocks (except for ZOOM and ZM) start to move in the same direction. Even AMZN, which would presumably only gain from people forced to stay at home, dropped 25% from its ATH. The stock market is now being driven by sentiment rather than the now unpredictable fundamentals.

Let’s look at the AAII investor sentiment graph, which measures the spread between the number of bullish and bearish investors. It is also a contrarian indicator; we’ll talk more about what that means below.

We can see here that the market was bullish, except for a quick drop-off in late-Jan to early-Feb, presumably due to the first wave of news about a mysterious virus from Wuhan, up until the ATH on Feb 19.

As some of these bulls start to realize the virus will probably affect supply chains in China, seeing how half of the country was locked down by then, and market sentiment became bearish starting in late Feb for a quick moment until going back up to neutral at Mar 5. This coincides with the first drop off and bull trap we see in the same time frame.

After that we see market sentiment drop off quickly again towards bearish sentiment, peaking at -21% and slowly recovering, with it at -8% as of April 9. Let’s think about what’s been going on in the news lately. We had pretty much had a constant flood of unexpected bad news come in March and made everyone bears. We haven’t seen a quick rebound in sentiment like we did in early March because it’s pretty hard to say the economy and stock market is going to be fine when your city is literally locked down and all economic activity around you has stopped.

So why isn’t the stock market going up? Because the people that would have sold from all the negative economic news that has been coming out like the joblessness numbers would have already sold all that they have wanted by now. Meanwhile, some of the bears that have shorted the market or sold all their stocks are seeing the stock market rise and the Fed pumping trillions of dollars into the market. Slowly, they are converting these bears into bulls as they reach their pain threshold in their shorts and don’t want to miss out on “buying the dip”, hence increasing stock prices. This is why they call it a bull trap, and stock won’t go down again until there are enough bulls that get scared again and sell the stock they just bought.