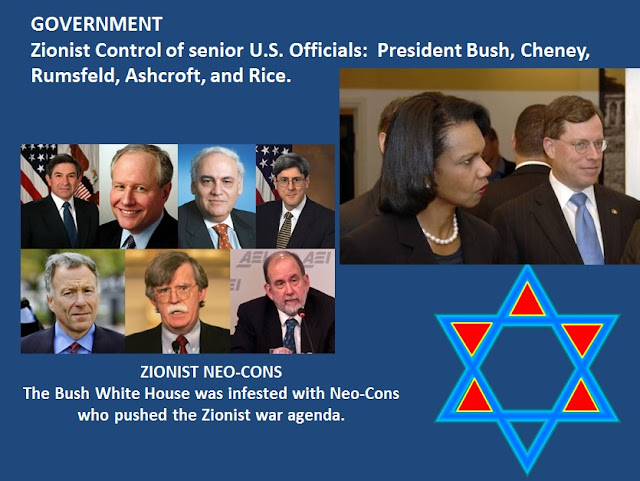 A Neocon is an Israeli Firster who supports the Neocon Wars which are for the benefit of Israel and against the interests of America – the invasion of Iraq in 2003, the Regime Change Ops in Libya and Syria from 2011, and now the projected war with Iran.

The Neocons started taking power in America during the 1980’s with people like Dick Cheney, Richard Perle and Paul Wolfowitz who were all members of the Reagan/Bush admin.

The early Neocons like the Kristol’s were Revolutionary Trotskyites in the 1960’s and Dems.
They switched to the GOP in the 1970’s and 1980’s as an easier route to power. 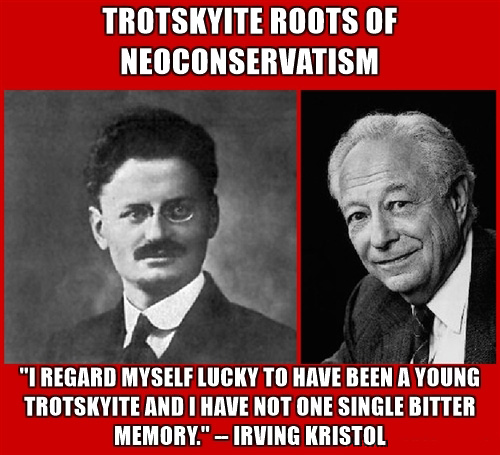 Most of them have been making there way back to the Dems since Trump became the GOP nominee in mid 2016 (or when Hillary started running in mid 2015). 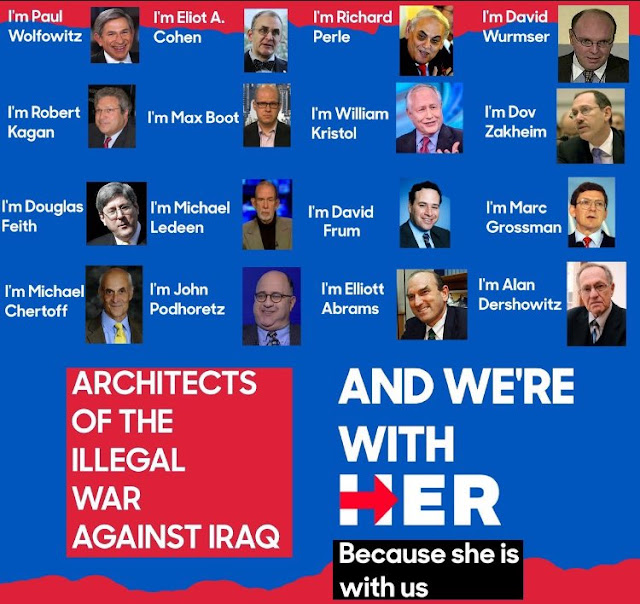 Paul Wolfowitz was mentored by Leo Strauss, who is considered to be the “Godfather of Neoconservatism”, as a student at the University of Chicago. 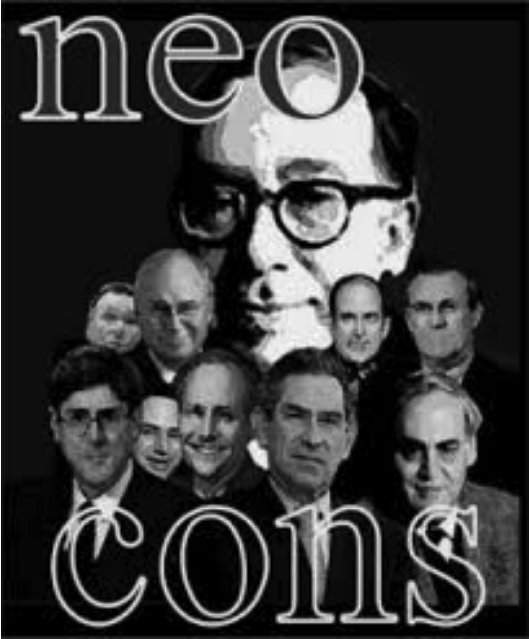 The 30 early signatories to PNAC and an introduction to the Neocons
ian56.blogspot.com/2012/03/romney-jeb-bush-and-dick-cheney.html 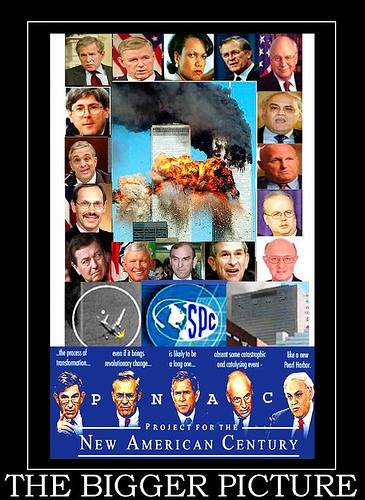 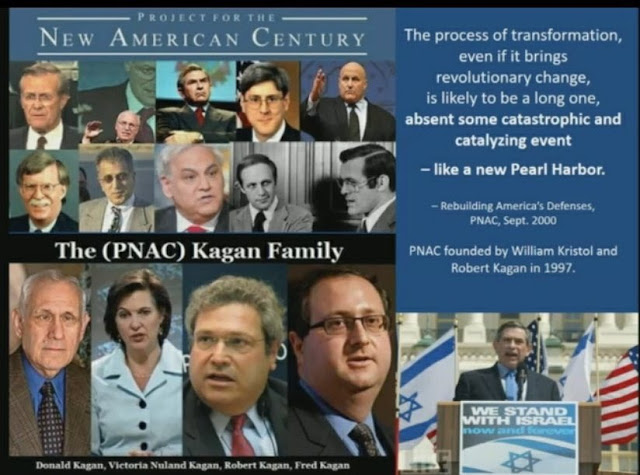 The Neocon plans and agenda are summarized in here:-

The Real Reasons the US Invaded Iraq in 2003
ian56.blogspot.com/2015/05/the-lies-still-being-told-in-media.html 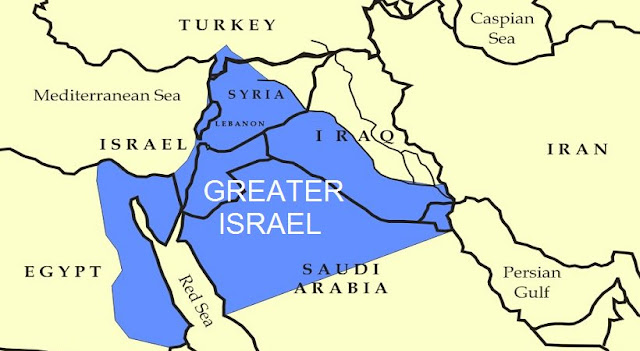 Neocons also hate Russia. Initially this was a hatred of Stalin and the USSR (who kicked Trotsky out of the USSR and later murdered him in Mexico), but the hate never left even when the USSR collapsed in December 1991.

What is a Neoliberal and what is their agenda?

The Neoliberals basically have the same agenda as the Neocons but from a Corporate and Banking perspective, rather than a primarily military one.

The aim of Globalism is to transfer all power and wealth from ordinary people to a handful of Banking Elites, Oligarchs and major Corporate CEO’s. The ultimate aim is to set up an anti democratic, authoritarian one world government where ordinary people are effectively serfs and have no say, in a system of Neo-Feudalism. We are very nearly already there.

“Neo-libs” are NOT Centrists as falsely portrayed by the Establishment.
They are extremist supporters of Perpetual War, Corruption, Corporatism, Authoritarianism & the Transfer of all wealth & power from ordinary people to the Oligarchs & CEOs in the top 0.01%.

I summarized the Neoliberal agenda in here:-

What is Globalism? Globalism is Neoliberalism which is Corporatism 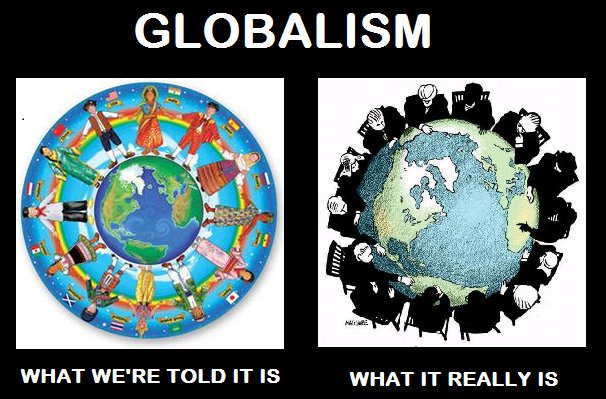 I documented the Full Neocon and Neoliberal agendas and what is currently going on in the world, fully in here:-

Compendium of Important Articles on Geopolitics, The Neocon Wars, and Globalism
ian56.blogspot.com/2018/05/compendium-of-important-articles-on.html 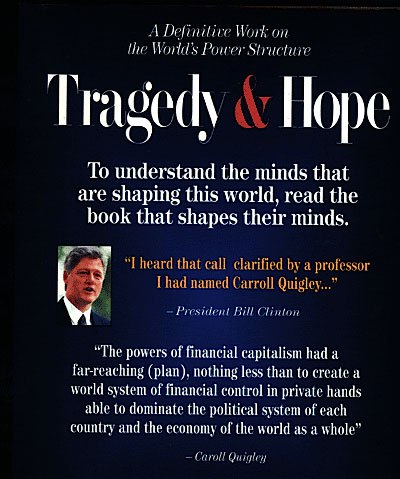 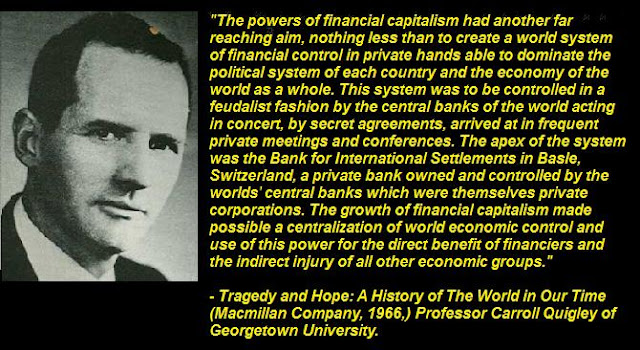