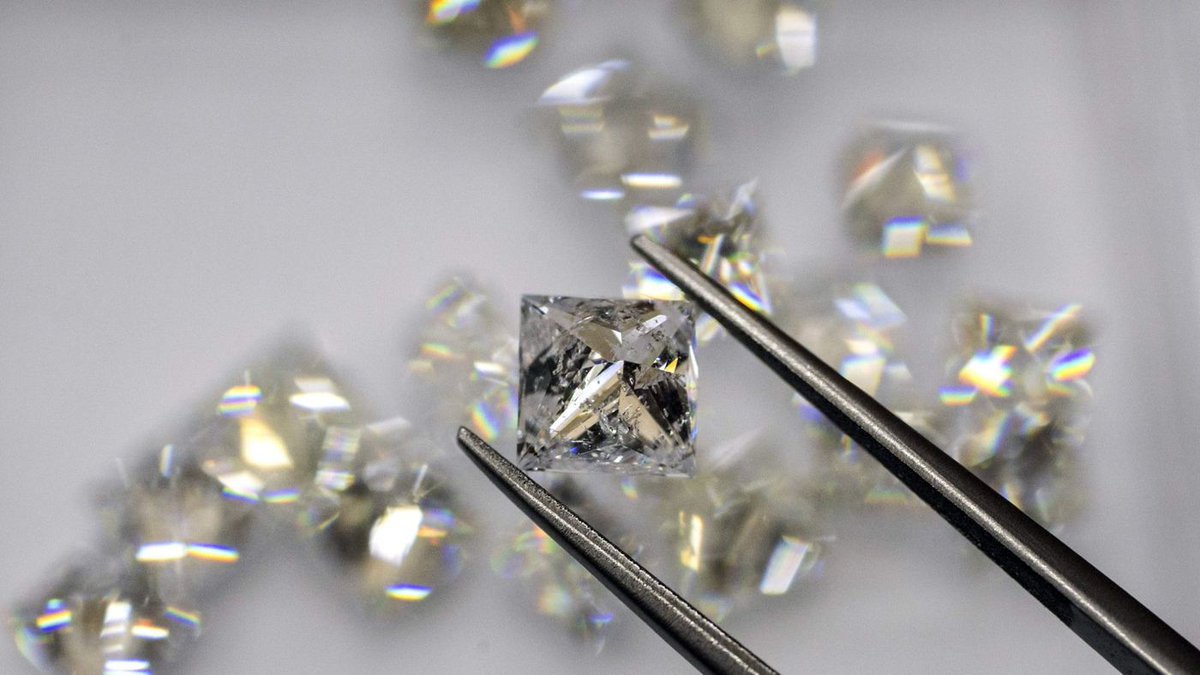 Trapped in the rigid structure of diamonds formed deep in the Earth’s crust, scientists have discovered a form of water ice that was not previously known to occur naturally on our planet.
The finding, published Thursday in Science, represents the first detection of naturally occurring ice-VII ever found on Earth. And as sometimes happens in the scientific process, it was discovered entirely by accident.
Ice-VII is about one and a half times as dense as the regular ice we put in our drinks and skate on in winter, and the crystalline structure of its atoms is different as well.
In normal ice, known as ice-I, the oxygen atoms arrange themselves in a hexagonal shape. In ice-VII these atoms are arranged in a cubic shape.
Oliver Tschauner, a professor of geoscience at the University of Nevada, Las Vegas, explained that there are actually several known phases of water ice that form under different pressure and temperature conditions.
That’s unusual. Generally, when you subject a solid phase of matter to increasing amounts of pressure, the space between the chemical bonds will decrease a little, and the bonds will tilt slightly toward each other, said Tschauner, who led the new work. That’s called compressibility.
But water ice has very low compressibility. When it gets subjected to too much pressure, the atoms don’t scooch together. Instead, they rearrange themselves into different patterns.
For example, if you press down hard enough on ice-I, it will transform into ice-II, which has a rhombohedral structure. Increase the pressure once again and the atoms will rearrange themselves into ice-III, then IV, V, VI and VII.
www.orlandosentinel.com/news/spac…story.html