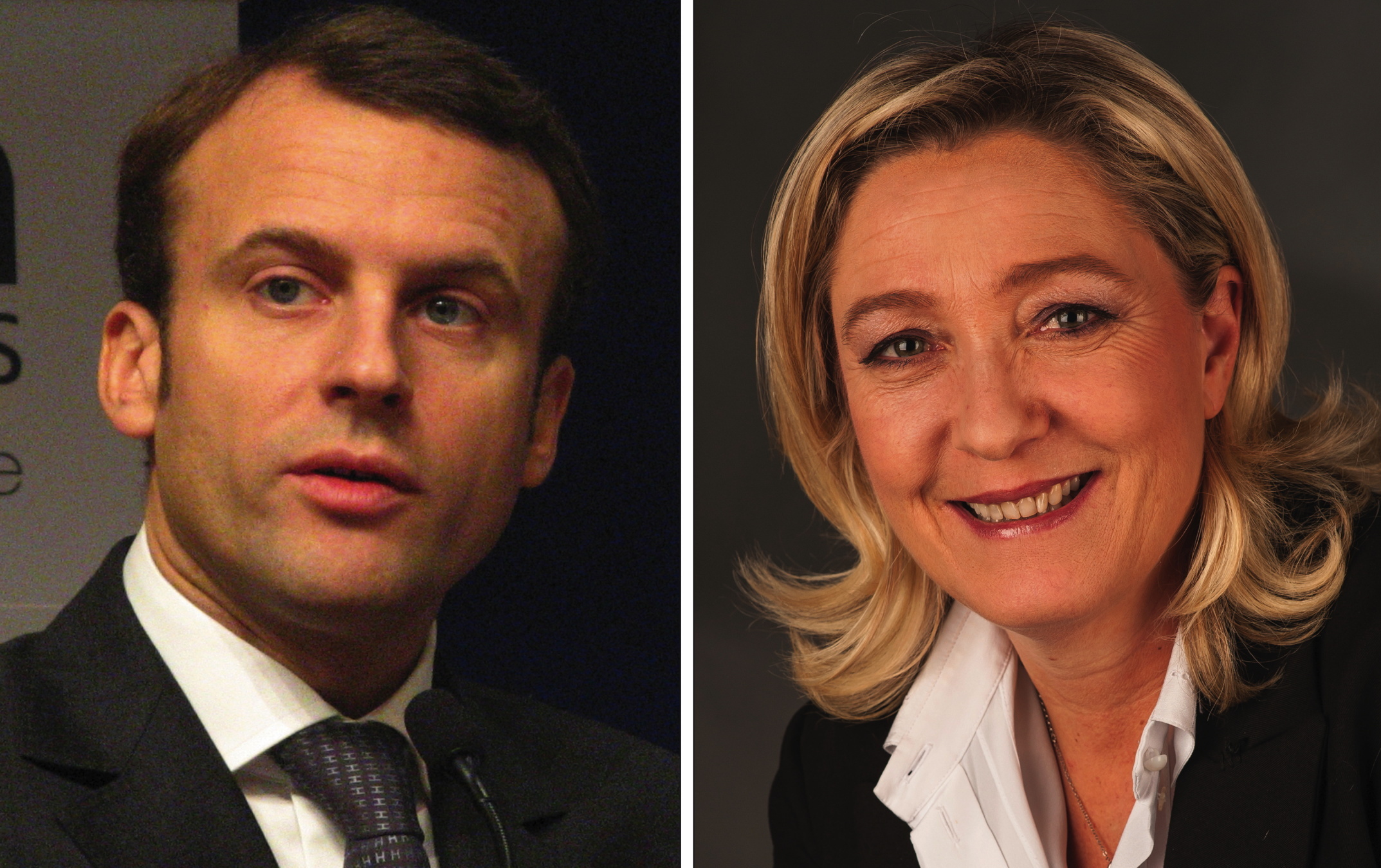 This Sunday, the French people will go to the voting booths with a choice between Emmanuel Macron and Marine Le Pen for the Presidency of France. So far, it looks set to be a landslide for the Pro-EU Macron, but there has been some slight movement on the polls that show that it may not be all over for Le Pen.
The latest poll from Harris Interactive shows that Macron will get 61% of the final vote (leaving Le Pen on 39%), but this is almost a 6% change since April 20th. Not only that, but there are several elements that the pollsters from most companies have left out.
Firstly, a huge amount of information that has gone into these polls was added up from “poll of polls” that took place before Francois Fillon was voted out. They are using data sets that do sums based on what would happen if the Fillon vote were split among the two remaining candidates…But as the Fillon groups were mostly anti-Macron, it seems unlikely that they would evenly split their allegiance.
Secondly, all major polls so far have been done online. As we know, online polls are mostly completed by people who spend longer on the computer that those who don’t (i.e. young people). And while Le Pen does have a lot of support among young voters, it is likely to be the older people in the rural towns who actually go out and vote.
Thirdly, demographics of those who were actually entered into the final polling data-set, are decided by the people who run the polls. It is not a case of 100 people asked, 100 people’s views tallied.
Fourthly, all polls to date have given a 100% total. There are likely a large amount of people who have yet decided who they will vote for (this is especially true under the French Ballotage system, as most people’s favoured candidates have been knocked out). How have these votes been proportioned?
Fifth, much like the Brexit and Trump wins, surprises do happen regardless of what poll data suggests. In the run up to Trump’s victory, it was difficult to find a single poll that gave him the win; in fact, it was considered by “polling experts” 98% likely that Clinton would win. For Brexit, it was a very similar situation.
Sixth, the “shy voter”. Despite MSM claims that this is debunked, the Shy Voter theory is still very much active…It just does not apply to those who vote for mainstream candidates.  Because, I you choose to vote for the mainstream candidate, what do you have to be shy about? Who will ostracize or judge you for your choice? No one. But with more radical candidates, it is very much a reality.

But this is not to say she will win. Many people are suggesting that the World Governments and the European Union in particular will “not let it happen”. She is however, very popular despite the MSM spin.  It could be a lot closer than we anticipate.
* My personal prediction is 52% to Macron.

6 thoughts on “What Will it Take for Le Pen to Win the French Election?”