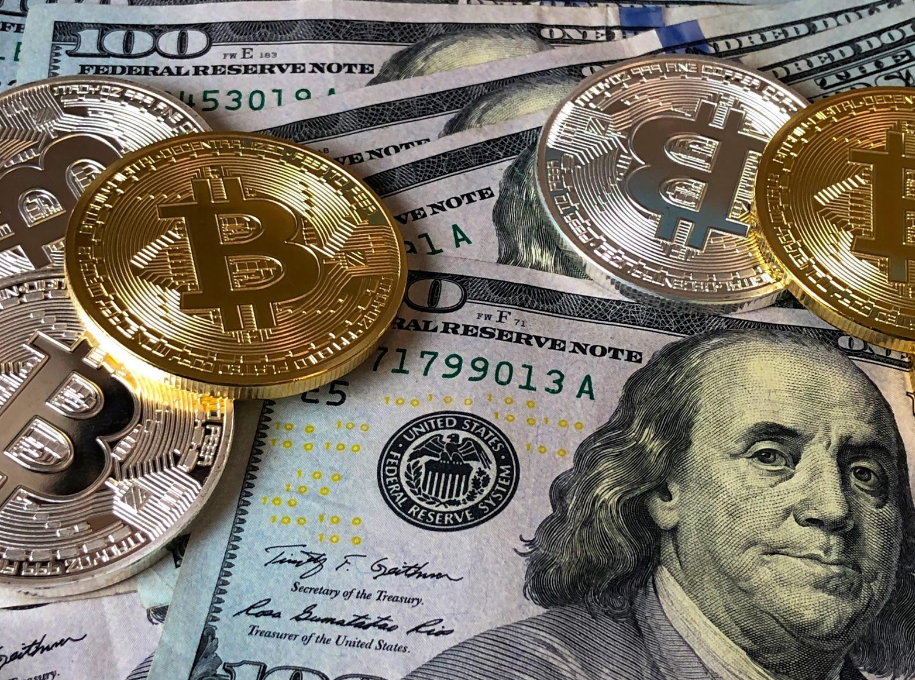 Technological innovations have greatly benefited financial transactions. For one, buying and selling can be processed through online channels without the need for face-to-face interaction — in 2017 alone, e-commerce sales hit a whopping 2.3 trillion US dollars. Travelling abroad has become easier too. With a credit card like Visa or Mastercard, foreign exchange transactions can be done without the hassle of converting your country’s currency to a different one.

Another significant contribution by technology to finance is online banking. You can check your cash balances 24/7 through an app or browser, without the hassle of standing in line at the bank just to update a passbook and know your remaining money. Now, we have electronic wallets that can be used to pay for cashless transactions, such as buying goods on Amazon or using your Paypal account to check out from an online store. It allows for an easy and quick payment method without the hassle and costs of a face-to-face interaction.  Definitely, one step forward for technology is also another stride ahead for financial transactions.

While online transactions are completed without the physical transfer of cash, people still use paper bills and coins to establish their online wallets. It’s not all digital, after all. The source money still shows the face of Benjamin Franklin or is made of metal minted by the central bank. But this just might change tomorrow and beyond with the birth of digital currency.

In recent years and even now, Bitcoin has made significant waves on the World Wide Web. This financial frenzy has made headlines in major newspapers, TV broadcasts, even Youtube channels. And much has been said about how this digital currency will create a tremor that will cause a dramatic change in future money. To keep you in the loop, here are the basics you need to know about Bitcoin and digital currency.

What is it really about?

See also  Alex Jones’ Crucifixion is Not About Sandy Hook

Unlike our paper bills and coins, digital currency doesn’t have a physical form. It is intangible. Digital currency exists and is transferred in electronic form unless cashed out. It is placed electronically until converted to banknotes or deposited into bank accounts. Digital currency has the same purpose of convenience as existing electronic wallets, debit and credit cards. It also aims to decentralize processing — without a central bank manning the database — but still setting regulations to avoid abuses.

What is virtual currency and cryptocurrency?

Virtual and cryptocurrencies are types of digital currency. A virtual currency is primarily used in the virtual or gaming world for fun. This is centralized money being regulated by developers, and as such, they can only be used within a particular virtual community to buy new armor or gold for an enjoyable online gaming.

Cryptocurrency, on the other hand, is different. It is created by computer programs or algorithms using cryptography, hence the term. The process starts with someone requesting a transaction, say for example a fund transfer. Then, a transaction is processed in a system called a blockchain — a shared public record or digital ledger of transactions. A blockchain stores and updates all records to know who owns something in a particular network. Afterwards, it is validated and verified in a secured process called cryptography. As sort of an internal control, such digital transactions need to be confirmed through cryptocurrency mining by miners. The so-called miners mark the transactions as legitimate, group them in a block and add them in a chain. As a reward, they get cryptocurrency and other transaction fees.

Can you convert digital currencies into flat currencies of banknotes and coins?

The quick answer is yes. Now, digital currencies like Bitcoin have already been accepted as a medium of exchange. More and more merchants, both online and offline, are also adding digital money as acceptable payment methods. In fact, Apple has authorized several cryptocurrencies as an alternative payment method in its App Store.

See also  Another real estate developer is about to collapse. China's real estate economy is imploding...

As to converting them into cash, there are several ways to do it. You can do it online by looking for an investor who is willing to buy your digital coins. This is trading directly with a potential buyer. You may also opt to do it through a trading exchange with an intermediary who will facilitate the financial transactions — this works like stock exchange trading. Banks accepting digital money are still limited but are seen to be increasing in the near future.

Technology has brought convenience to many aspects of our life, finance included. With the advent of digital currencies and other comfortable ways to complete a financial transaction, the idea of creating a local and universal digital currency is conceivable, if not possible.