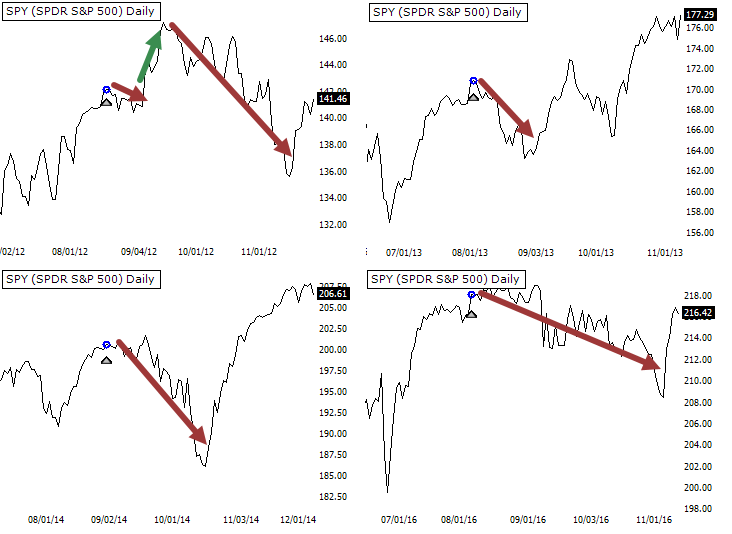 As the rest of the world slows, are the first signs of decreased activity starting to appear in US? After-all, Bullard told us today that economy will slow next yr. pic.twitter.com/ijR1PB3eCA

That does not mean prices will not fall. See YTD Nikkei w/ BOJ buying 90% of ETFs or Europe with ECB QE.