Around a year period 2009 H1N1 killed around 12,500 Americans, while in less than 40 days SARS-CoV-2 as killed around the same amount. So are you tards gonna keep claiming it was worse than the current Pandemic??? 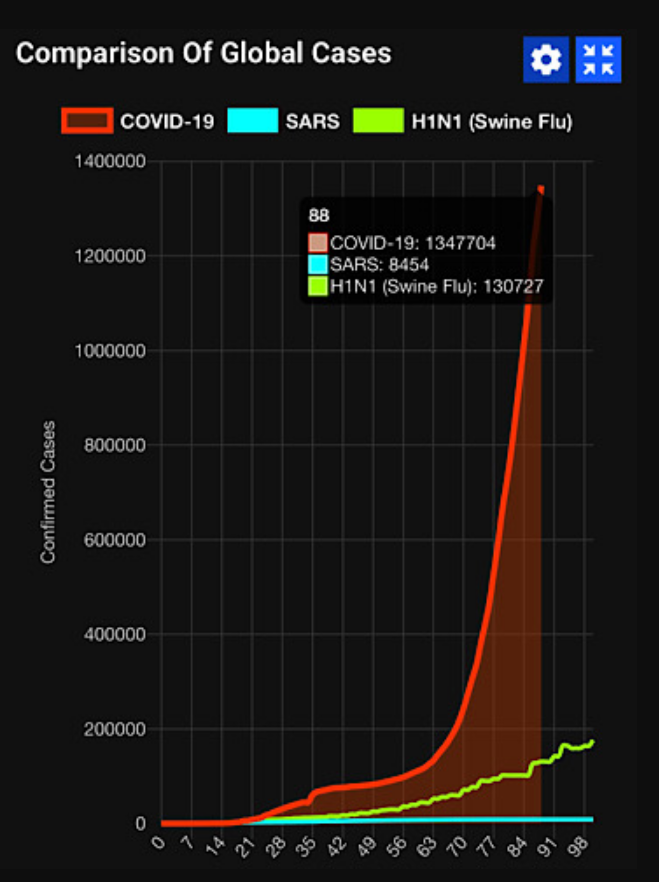 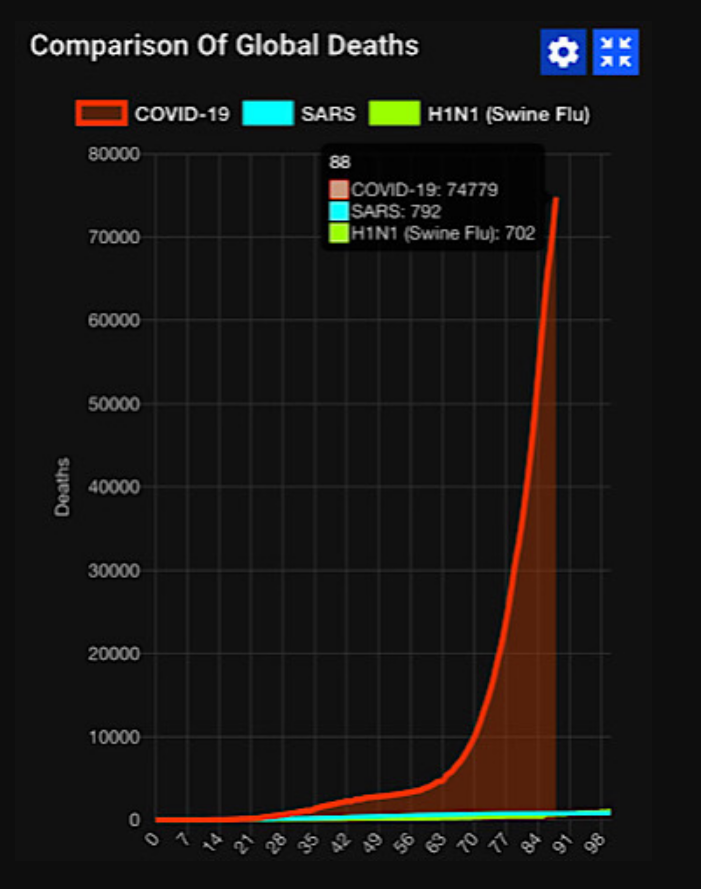