Extreme Concentration of Ownership in the United States

The Oligarch Take over of Healthcare and Big Pharma

Blackrock and Vanguard would then alone own more than one-third of all US publicly listed shares.

The consolidation of ownership of media and social media give the oligarchy the power to limit internet searches, place their opinion makers before the TV camera, flavor editorials and news, shadow ban opposing viewpoints and prohibit voiced dissent in the name of “public safety.”

In the discussion below, recall that the BlackRock fund’s major investor is Vanguard. Vanguard’s major owner is BlackRock. Other elements of Vanguard’s ownership are masked as they are other Vanguard funds.

Who owns your health insurance company? 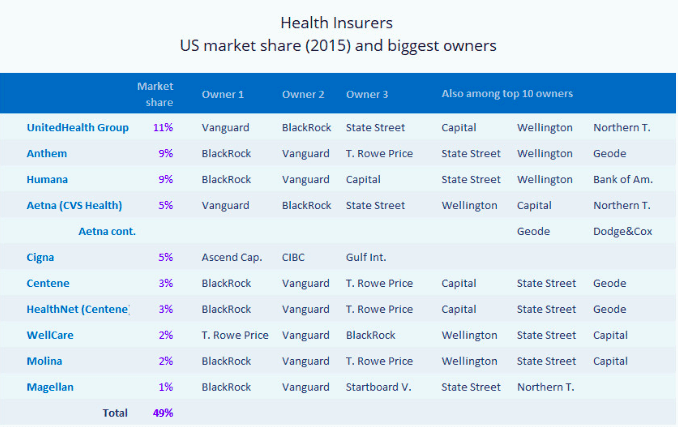 Who owns your bank? 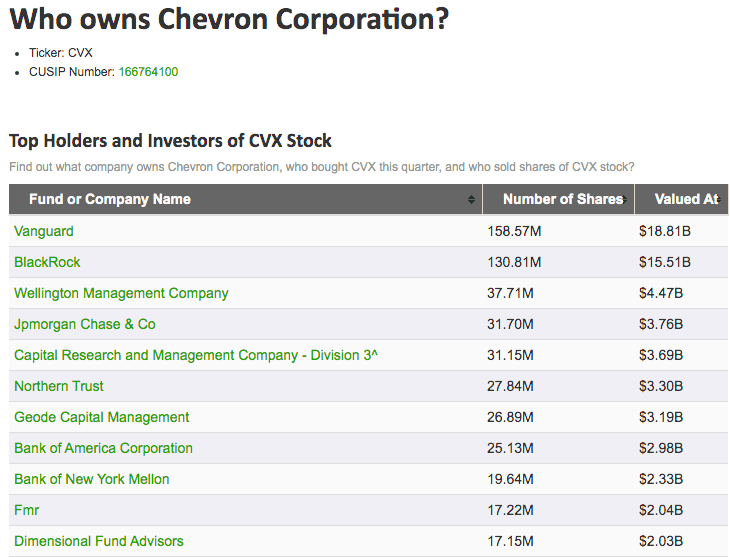 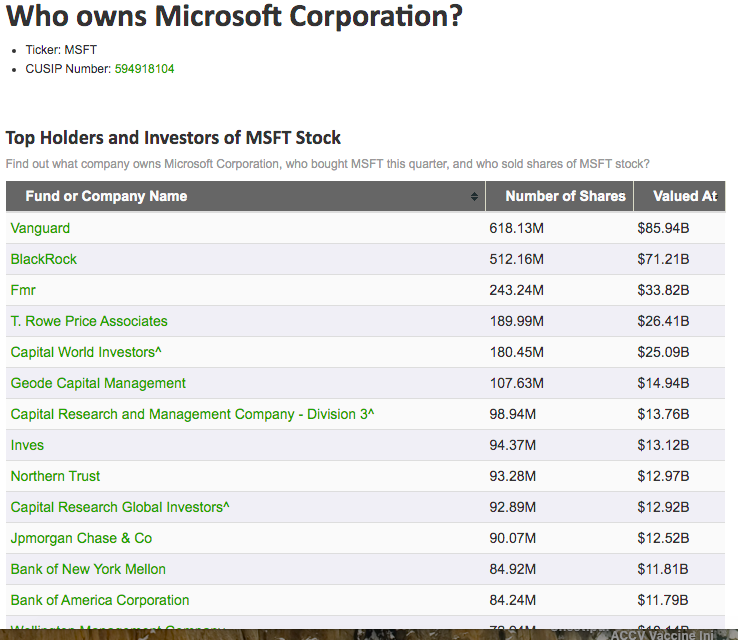 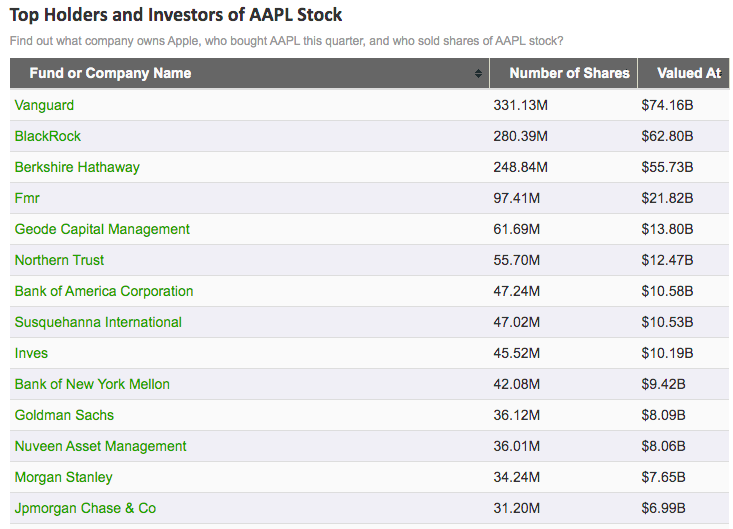 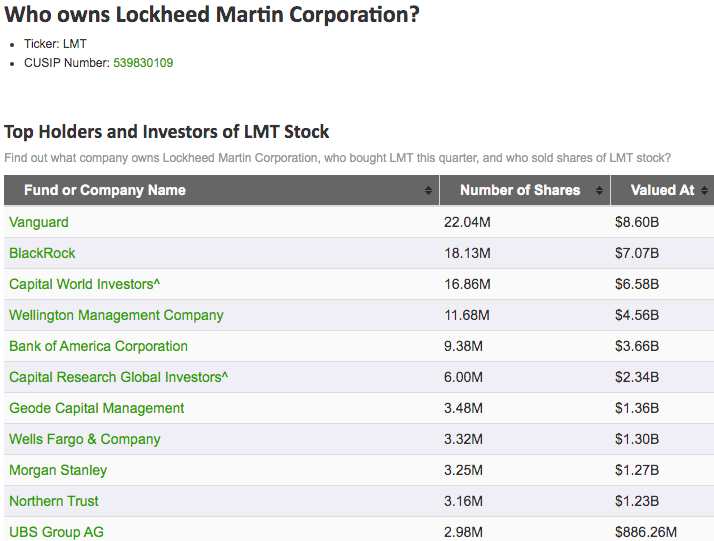 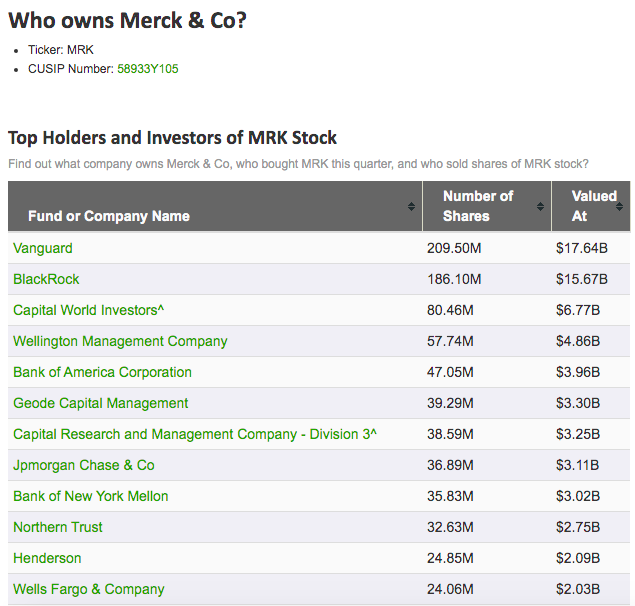